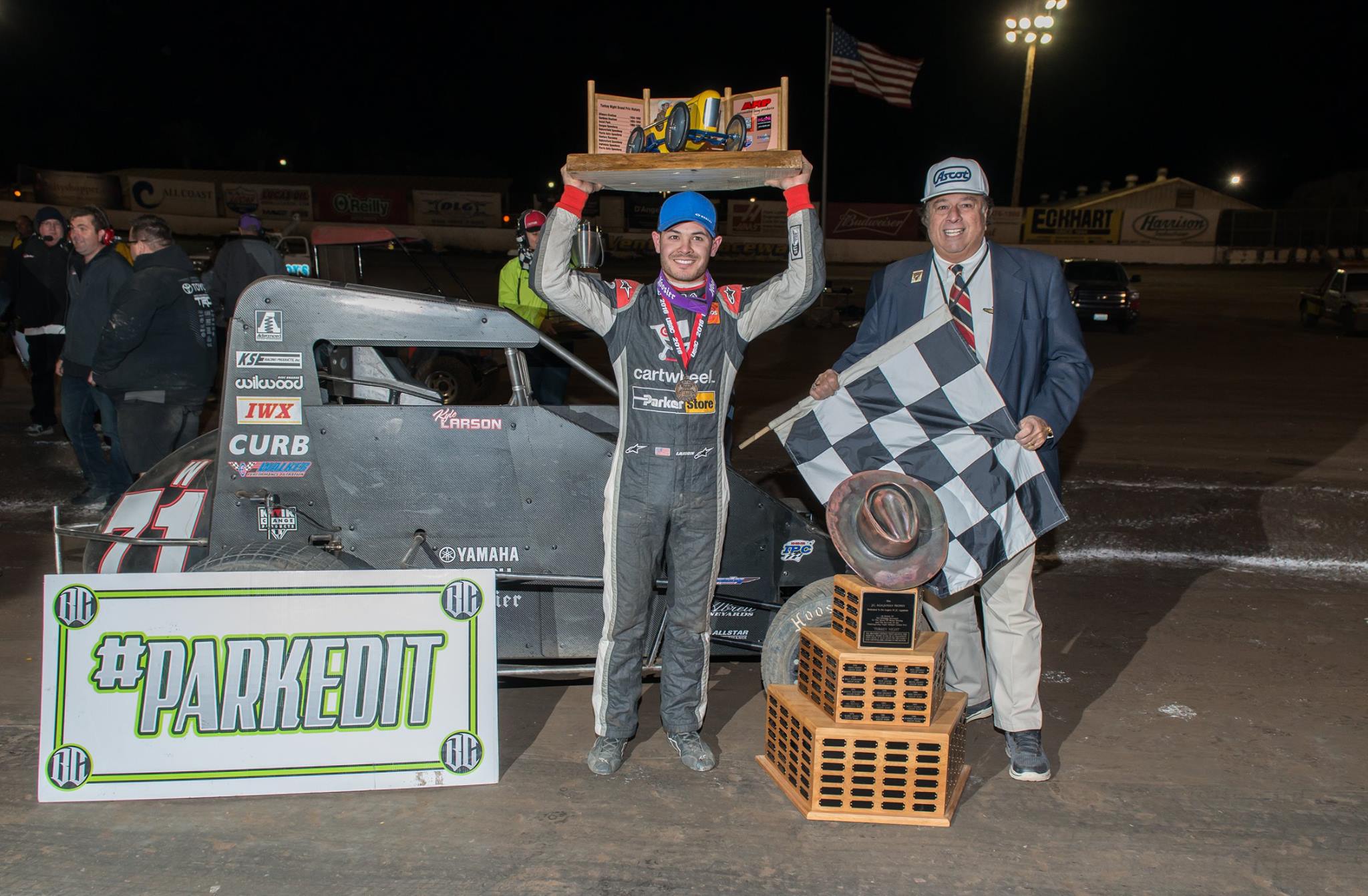 Larson is the defending “Turkey Night" winner and won it previously in 2012. This is his third USAC Midget appearance of the year.

Bell, days removed from clinching the Camping World Truck Series championship, will attempt to win the race after claiming victory in 2014.

Briscoe, who will drive for Roush Fenway Racing in the Xfinity Series next year, is coming off his first Truck Series win at Homestead-Miami Speedway and Rookie of the Year honors.

The 98-lap race can be watched live here.