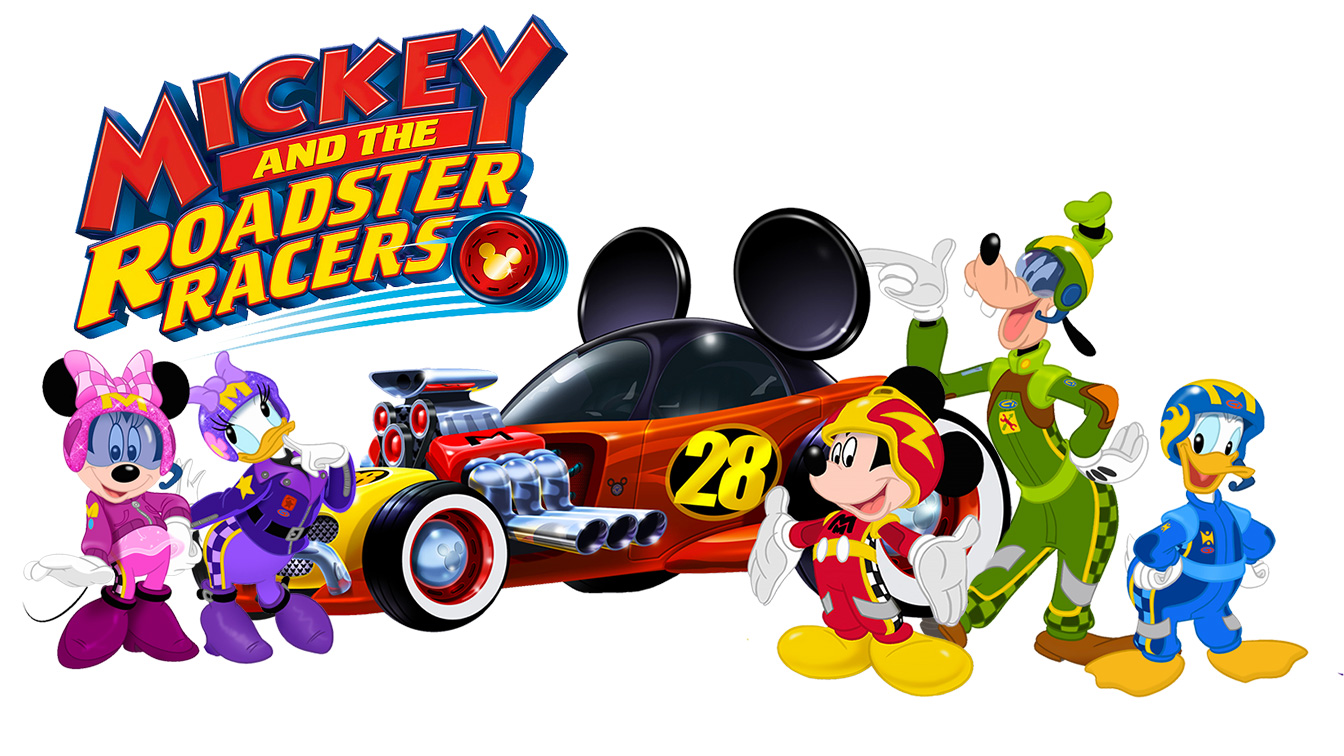 Disney Junior’s newest hit series "Mickey and the Roadster Racers" is heading to the 43rd Toyota Grand Prix of Long Beach, April 7-9 as part of a season-long youth and family entertainment program for the 2017 Verizon IndyCar Series.

The program will feature the Disney Junior Kids’ Zone. At Long Beach, Mickey Mouse will wave the green flag as Honorary Starter for the IndyCar race at approx. 1:30 p.m.! In addition, "Mickey and the Roadster Racers Pit Stop," an interactive family experience featuring Mickey Mouse and his pals will be located in the Lifestyle Expo, open Sat. from 8 a.m.-6 p.m. and Sun. from 8 a.m.-5 p.m.

Since its January 15 debut, "Mickey and the Roadster Racers" has generated over 300 million viewer engagements, with episodes airing daily on Disney Channel and Disney Junior.

As Grand Marshal, Helton’s activities at the racetrack will also include attending the IndyCar drivers’ meeting and participating in the parade and pace laps immediately prior to the start of the race at 1:30 p.m. PT.

The 44-year-old Helton is 16-7 as Trojan head coach, including a breakthrough 10-3 mark in 2016 which included wins over No. 4 Washington, No. 5 Penn State in a legendary Rose Bowl thriller and No. 21 Colorado. He was a finalist for the 2016 Paul "Bear" Bryant Coach of the Year award and won the Football Writers First Year Co-Coach of the Year honors.

Free to the public, the Grand Prix preview is centered on Second Street, between Covina and Corona avenues, and is presented by the Belmont Shore Business Association (BSBA) in partnership with the Grand Prix Association of Long Beach and Legends Restaurant & Sports Bar.
Fans will be able to see race car displays from the Pirelli World Challenge Championship, vintage and exotic cars on Corona and Covina avenues, as well as meet and greet drivers.

The Long Beach Motorsports Walk of Fame induction ceremony will honor two great drivers that have starred not only on the streets of Long Beach, but around the globe.

Former F1 and CART champion Emerson Fittipaldi and Tommy Kendall, with championships in both IMSA GT and SCCA Trans-Am racing, will be inducted into the Walk of Fame on Thurs., April 6.

The ceremony, free to the public, gets underway at 11 a.m. on Pine Ave. in front of the Convention Center.

THUNDER THURSDAY AT THE PIKE OUTLETS SET FOR APRIL 6

The annual free admission pre-race party at The Pike Outlets will begin at 6:30 p.m. with a "Taste of the Pike," including a wide variety of food treats from local restaurants.

Featured events will include motocross freestyle demonstrations, motorcycle stunts and a pit stop competition – all on Shoreline Drive – as well as live music, driver autographs, beer garden and a car show.

Festivities will wrap up at 10 p.m.