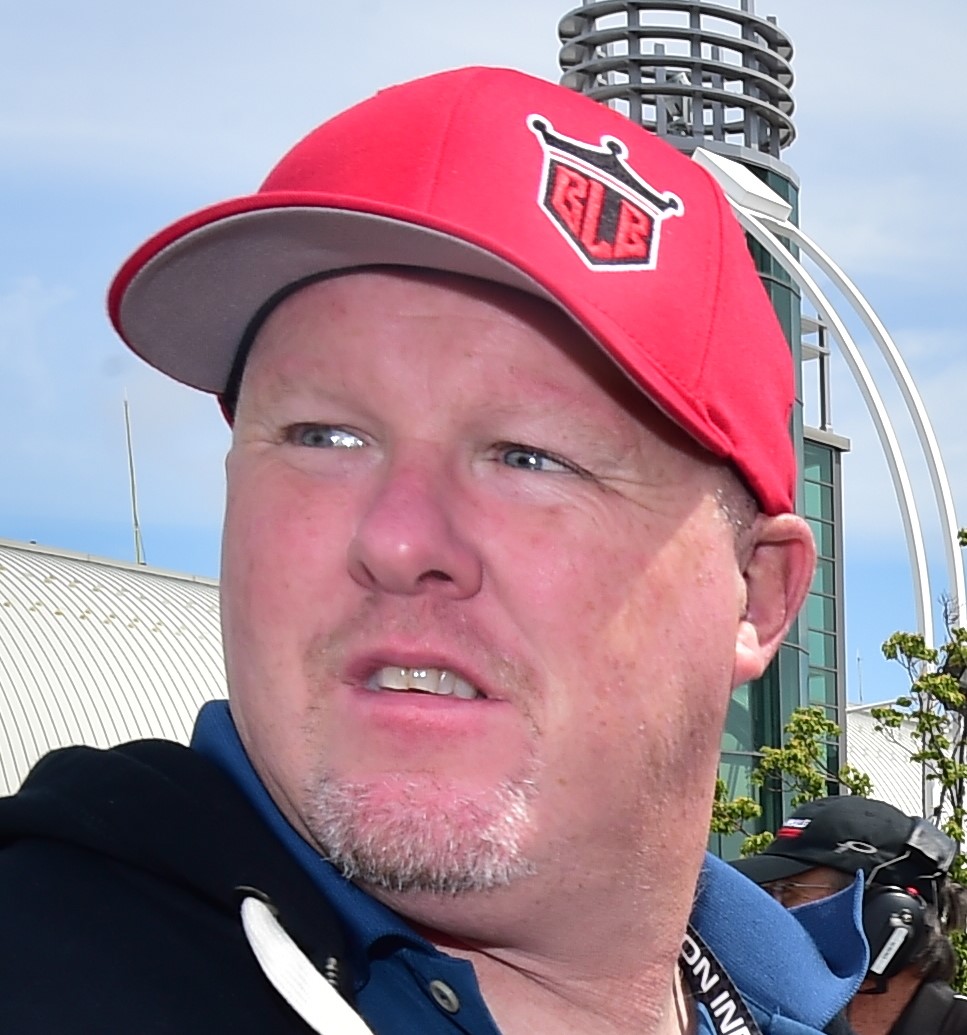 The Sportscar Vintage Racing Association (SVRA) today announced that 1996 IndyCar champion Jimmy Vasser has entered the "Indy Legends" Charity Pro-Am, joining his old rival and 2003 Indy Car Champion Paul Tracy in the feature event of the Brickyard Invitational at the Indianapolis Motor Speedway. Tracy is a defending champion of the race, having won the B Production competition last year in co-driver Gary Moore's 1965 Mustang GT 350.

Both Vasser and Tracy are among the major talents of the modern era of Indy car racing. Tracy is a seven-time starter in the Indianapolis 500 with a best finish of second in 2002 in a controversial result that still has bench-racers debating the outcome. Vasser competed in eight Indianapolis 500s, recording two fourths in 1994 and 2001 for his best showings.

"Paul and Jimmy are indisputably two giants of American open wheel auto racing," said SVRA President and CEO Tony Parella. "Our Indy Legends Charity Pro-Am field has always been loaded with talent and with additions like Paul last year and now Jimmy we are taking it to a new level in 2017. The Brickyard Invitational is rapidly becoming American motor racing's Fathers' Day Weekend Classic."

PaulTracyThe Pro-Am feature Tracy and Vasser will compete in is a 45-minute race of American muscle cars on the Speedway's 2.43-mile Grand Prix road course on Saturday, June 17. The cars are 1963 to 1972 vintage Corvettes, Camaros and Mustangs of the "Group 6" SVRA class. In addition to Tracy and Vasser, both Al Unser and his son Al Unser Jr. have filed entries. Look for an additional 29 Indianapolis 500 drivers to be announced in the coming weeks. As in the previous three years, the professionals will be paired with amateur drivers, splitting stints at the wheel at their discretion.

Vasser has been a force in Indy car racing for 25 years, scoring 10 victories as a driver and winning the 2013 Indianapolis 500 as a team owner with Tony Kanaan at the wheel. Driving for Jim Hayhoe, he burst on the scene at Indianapolis in 1992 by setting the speed record for rookies during qualifying at 222.313 mph. During his 15 seasons as an Indy car driver, Vasser drove for several top teams, including six years with Chip Ganassi. He also drove for Bobby Rahal, Pat Patrick, and Stefan Johansson before joining forces with Kevin Kalkhoven and moving into a partnership to form KV Racing in 2004.

"This is a terrific opportunity to get back to IMS and race across the bricks with a lot of great competitors and friends again," said Vasser. "Everything Paul and other drivers have told me is that the Pro-Am is fun competition in a relaxed atmosphere for drivers and fans. I'm looking forward to it."

Tracy, a 2014 inductee into the Canadian Motorsports Hall of Fame, enjoyed a 20-year career at the top level of North American open wheel racing. During that time he amassed an amazing 31 race wins and a 2003 series championship while driving for some of the premiere teams in the sport, including Penske Racing, Newman-Haas, Team Kool Green, Forsythe and A.J. Foyt. In 2006, 2007 and 2012 Tracy drove in several Grand-Am sports car races including the 24 Hours of Daytona in each of those years.

"I'm thrilled to be able to defend my SVRA Pro-Am title at IMS this year," said Tracy. "I shared with Jimmy that when I arrived last year I really didn't know what to expect, but after one practice session I realized these SVRA guys are as serious as a heart attack! Tony has put together a marquee event in vintage sports car racing, and I look forward to being a part of this for years to come."

In addition to the Pro-Am, there will be a festival of other activities including the Motostalgia car auction, the Hagerty Insurance "shine and show" car corral, vintage motorcycle racing and displays, and 500+ vintage racers ranging over 100 years of automotive history racing in SVRA Groups 1 through 12. An oval exhibition featuring a racecar show of judged competition for the A.J. Watson and Sir Jack Brabham trophies led by track historian Donald Davidson will also take place. Also, for the first time ever, the professional Trans Am series will compete as the Sunday afternoon feature race. Heading the pack will be series champion Amy Ruman who has won the crown the last two years.

This year the Brickyard Invitational will be preceded by a new SVRA event at the Speedway, the World Open Wheel Challenge. This event will commemorate 50 years of Formula Ford and will welcome all forms of open wheel racecars, beginning June 8.

Fans can order Brickyard Vintage Racing Invitational tickets for all or any one of the four days of the event online through the Speedway or by calling 800-822-INDY or 317-492-6700 between 8 a.m.-5 p.m. (ET) Monday through Friday. Fans can also visit the ticket office at the IMS Administration Building at 4790 West 16th Street between 8 a.m.-5 p.m. (ET) Monday through Friday. Tickets for groups of 20 or more also are available. Contact the IMS Group Sales Department at (866) 221-8775 for more information. Children 12 and under are admitted free each day when accompanied by an adult. Tent camping passes in the IMS infield start at $30 and are available all four days.