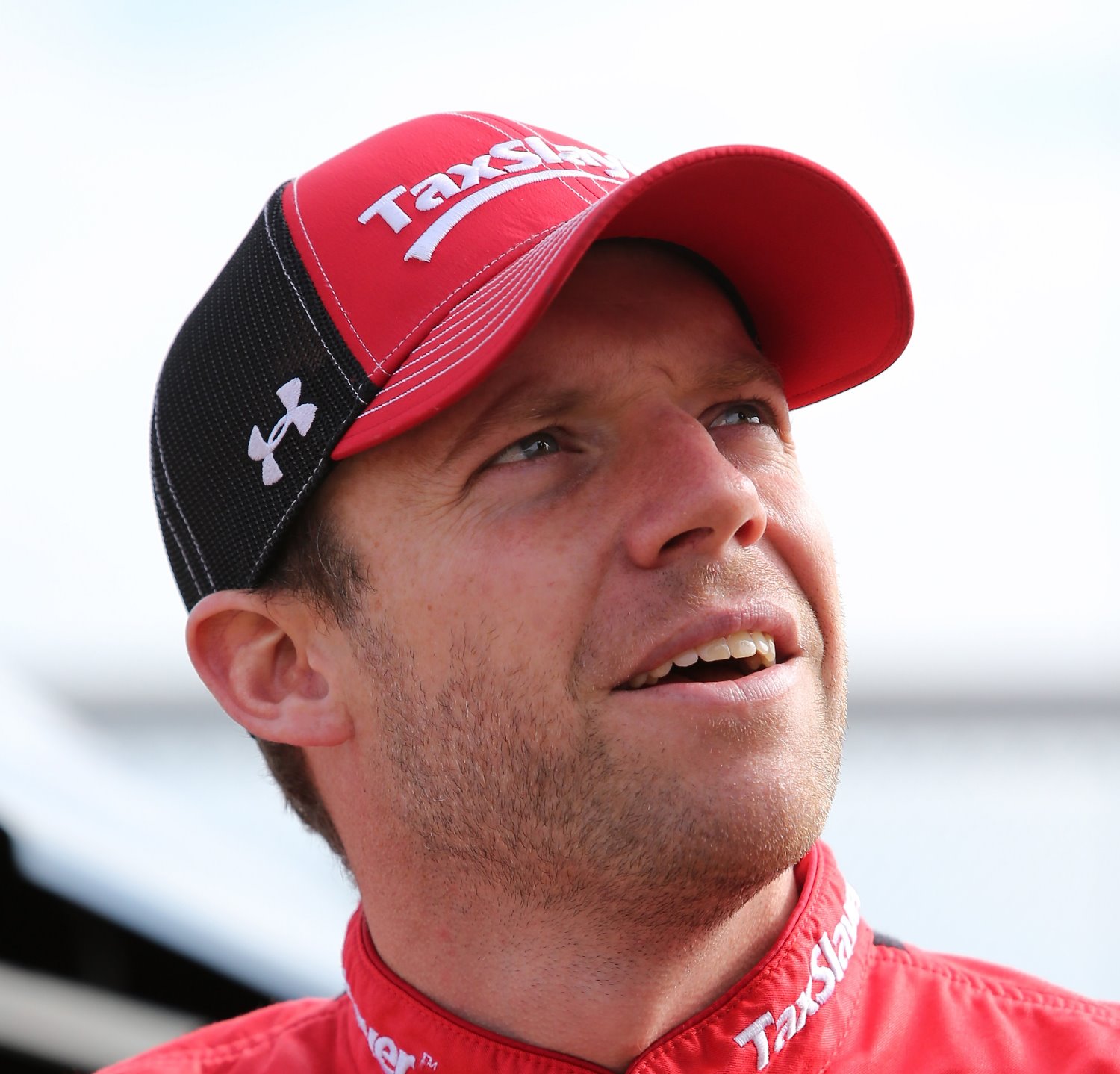 Regan Smith will continue his NASCAR racing career this season in the lowly NASCAR truck series.

Ricky Benton Racing announced Thursday that Smith would drive its No. 92 Ford for at least 12 races in the Camping World Truck Series this season, including the Feb. 24 season opener at Daytona International Speedway.

"Ricky has invested a lot in his team because he loves to go racing," Smith said in a statement. "We have had discussions in the past about me coming to run a race or two with them, but it has never worked out in our schedules.

"When we got together this off season, we agreed to go racing and have some fun."

Smith and RBR plan to run the first six Truck races with the remaining six scattered throughout the remainder of the series schedule.

"The draft is a great equalizer, so Daytona is a good place for us to work together for the first time," Smith said. "It's always a bit of a crap shoot, but I think with my experience in the draft will lead to a strong finish."

"Regan is a talented driver who I have gotten to know over the years in the garage," Benton said. "The last couple of years we have grown our program and are ready to take the next step.

"Having a racer like Regan behind the wheel is going to put us where we want to be in 2017."