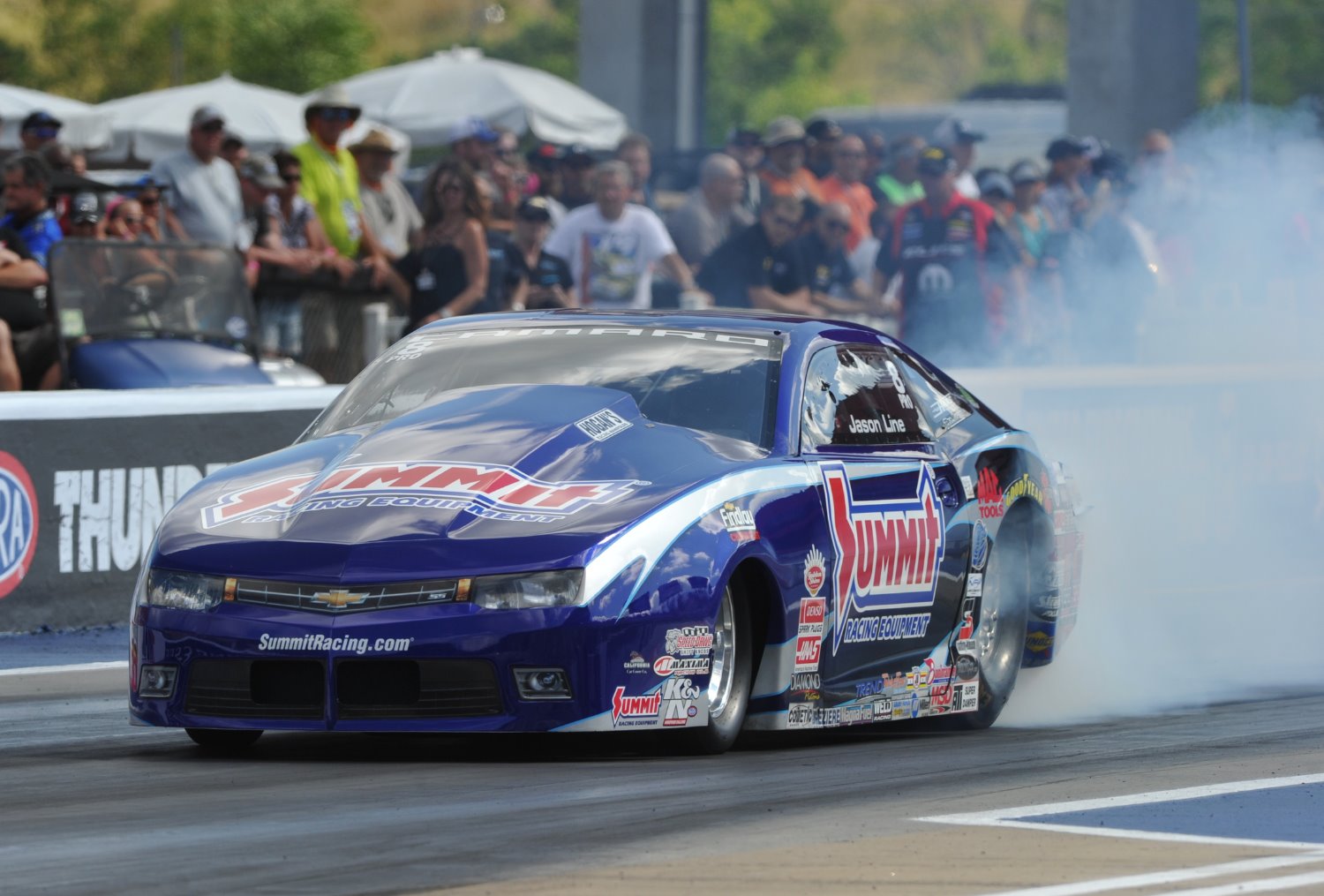 Officials from NHRA and FOX Sports have unveiled the 2017 NHRA Mello Yello Drag Racing Series television schedule for the season’s Sunday eliminations shows. The 2017 season is highlighted by 16 live Sunday finals shows, including four on the FOX broadcast network.

“We are so excited to bring drag racing fans another year of NHRA on FOX," said Peter Clifford, NHRA president. “NHRA Drag Racing saw tremendous success last season in the first year of our partnership with FOX Sports and we are eager to continue that success in 2017. FOX Sports provides fans with a behind-the-scenes look at the fastest motorsport series on the planet and we are thrilled with the 2017 broadcast schedule."

NHRA Drag Racing is in the second year of its partnership with FOX Sports. In the first year of NHRA on FOX, NHRA saw 14 million more viewers in 2016 than in 2015 and television ratings for Sunday’s live finals shows were up 24 percent.

Many of the races on FS1 will directly follow NASCAR Sprint Cup and Xfinity Series programming.

“The 2017 season of NHRA on FOX has a lot in store for drag racing fans around the world," said Ken Adelson, NHRA vice president, executive producer and chief content officer. “We are so happy to again feature four races on the FOX national broadcast channel and a total of 16 live Sunday eliminations shows. NHRA Drag Racing has some of the most vibrant personalities, a one-of-a-kind fan experience and 330-mph racing machines scene nowhere else on earth."