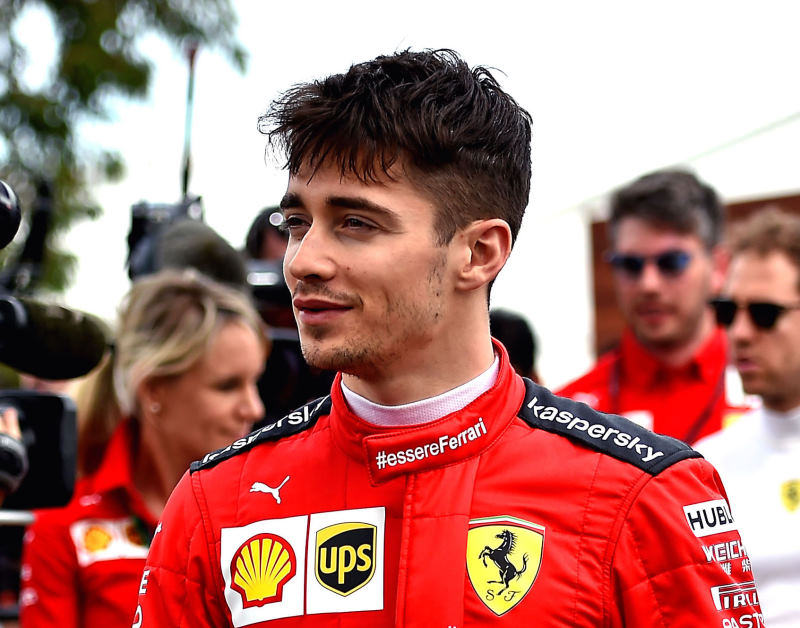 Ferrari driver Charles Leclerc grabbed the lead from pole position in Turn 1 and led all the way to win the 29-lap Vietnam GP run at the Australian GP virtual circuit. Due to the F1 2019 video game not having the Hanoi track that was due to hold the Vietnam Grand Prix this weekend, the virtual race was instead run around Melbourne’s Albert Park Street Circuit, the home of the Australian Grand Prix.

Leclerc gradually extended his lead from start to finish to win by 14-seconds over Christian Lundgaard with Williams drivers George Russell rounding out the podium in the third.

[adinserter name="GOOGLE AD"]However, a five-place grid penalty for a collision in qualifying for Lundgaard promoted Leclerc to pole.

"It was unbelievably hard," Leclerc said after the race.

"Eight days ago [I bought the game], but I put quite a lot of hours into it.

"At least five hours each day."

Red Bull's Alexander Albon spun down to 15th place, but recovered to finish in eighth place ahead of Jimmy Broadbent and 2020 F1 rookie Nicholas Latifi.

A Virtual Grand Prix will take place each weekend of the equivalent F1 race that was scheduled before the postponements, with the Vietnamese and Dutch rounds run virtually at different circuits due to the new tracks not being available on the F1 2019 video game.

The next official virtual race, the Chinese Grand Prix, will take place on April 19.