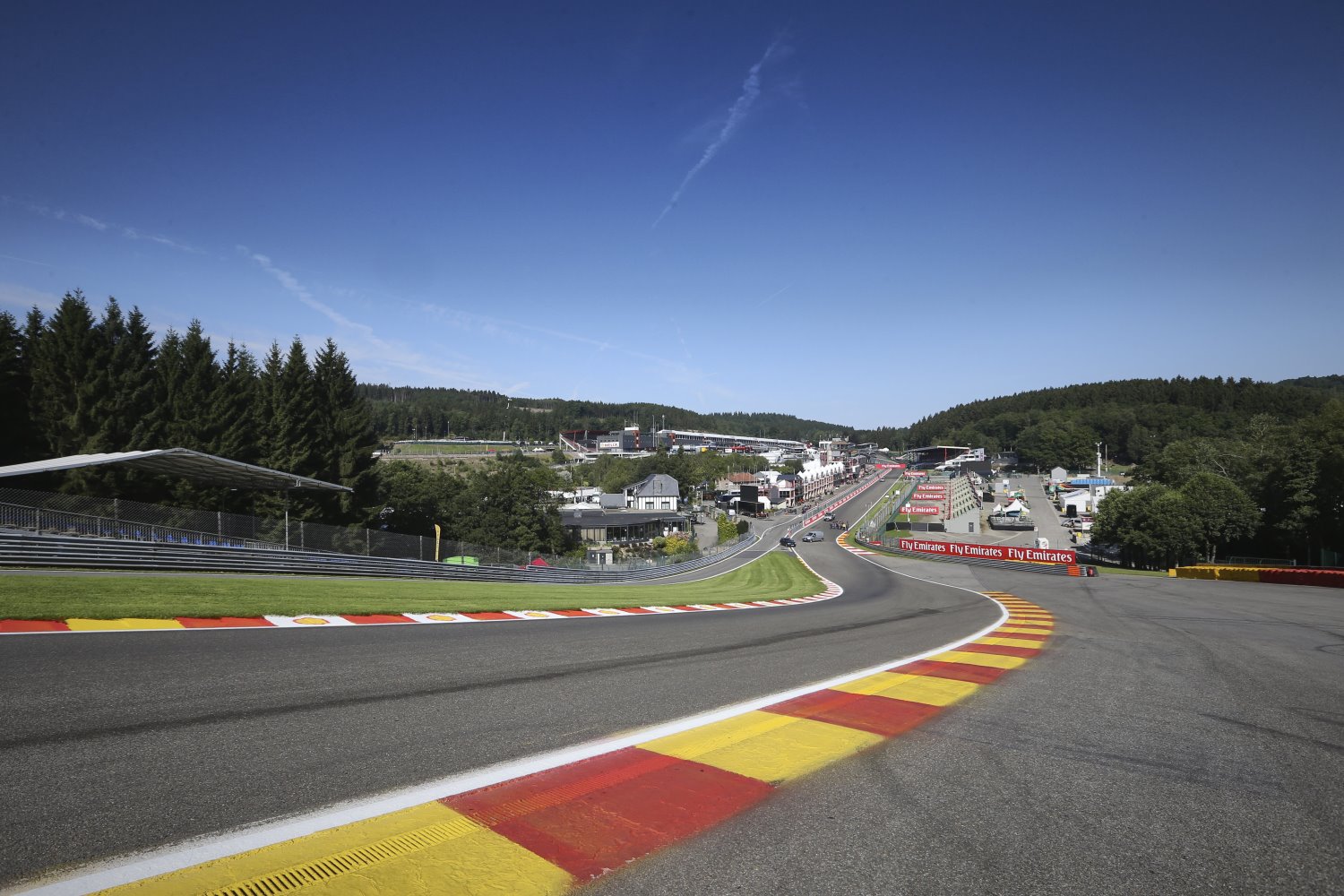 Andre Mas, organizer of the fabled Spa-Francorchamps race, told La Derniere Heure newspaper that he is delighted with ticket sales as F1 emerges from its summer break.

The ticket boost for 2016 is almost certainly due to the popularity and form of F1 teen sensation Max Verstappen, who is Dutch but was actually born in Hasselt, Belgium, just an hour's drive from Spa.

"I have not seen it since 2001, 2002. And I'm talking about actual numbers – three-day tickets. It's not like some other large events on which I worked for some years where there was a great difference between the actual number of tickets sold and the official figures," he added.

La Derniere Heure said general admission tickets are still being sold for the race weekend, increasing spectator numbers even more to at least 75,000.

Mallya: Force India 'in the fight' for fourth
Force India team boss Vijay Mallya feels that the outfit is "in the fight" with Williams for fourth in the standings, as Formula 1 returns to action at the Belgian Grand Prix this weekend.

Force India has recorded double points finishes in five of the past seven races to move to within 15 points of Williams, which last made the top 10 with both drivers in Azerbaijan.

"There's still a long way to go, but at least we are in the fight," said Mallya.

"I regard our podium in Monaco as the turning point of our season – both in terms of the result and our public perception. Then, our strong showing in Baku just reinforced the great job we are doing as a team.

"It's a fierce battle in the midfield, but we are performing well.

"Since Monaco we have scored 67 points compared to the 31 of our nearest rival. If we continue scoring at this rate, it will be interesting to see where we can end the season."

Sergio Perez, who claimed Force India's two podium finishes at the Monaco and European Grands Prix, says the battle for fourth position is motivating the squad.

"We have been really strong in the last few races before the break and hopefully we can keep this form in the second part of the season," he commented.

"Being in the battle for fourth place in the championship gives us a lot of motivation and we approach every [Grand Prix] weekend knowing that we can be strong."

Alonso: McLaren can surprise in Belgium
Fernando Alonso hopes that McLaren will be able to score some more points at the Belgian Grand Prix, despite admitting the Honda-powered MP4-31 is unlikely to be suited to Spa-Francorchamps.

Spa marked one of McLaren-Honda's lowest points in 2015, with Button and team-mate Fernando Alonso dropping out in Q1 and finishing the race a lap down, ahead of only the Manor drivers.

Honda has made significant improvements through 2016, however, particularly with its Energy Recovery System (ERS), helping the team to score points at six out of 12 races so far this season.

Alonso, although realistic, wants that upward trend to continue this weekend.

"You have to have a strong package [at Spa], in terms of performance and reliability," said Alonso.

"More than 70 per cent of the lap is spent at full throttle, which will be a challenge in itself.

"But we've shown over the past few races that, even on the circuits that statistically should be difficult for us, we've worked hard and surprised ourselves with our level of performance relative to our competitors.

"We're seeing good correlation between the data back at base and in the car on track, so I hope we can continue our momentum [of recent races] and get the maximum out of the weekend.

"[Spa] is always a tough challenge but if we can pull all the elements together we can enjoy a positive weekend.

"It won't be an easy race, but as always we'll be pushing for points as hard as we can."

Alonso stated the importance of being in a position to capitalize on any drama in the race.

"There's a lot to think about at this circuit: strategy, tires, fuel, power unit management, and then there's the weather," added the Spaniard, who is yet to win at Spa but has scored three podiums.

"This is the sort of circuit that always throws up something unpredictable and there's usually some drama during the race, so I hope we can fight hard and take advantage of any situation that comes our way."

McLaren sits seventh in the standings on 42 points, just three behind Toro Rosso.