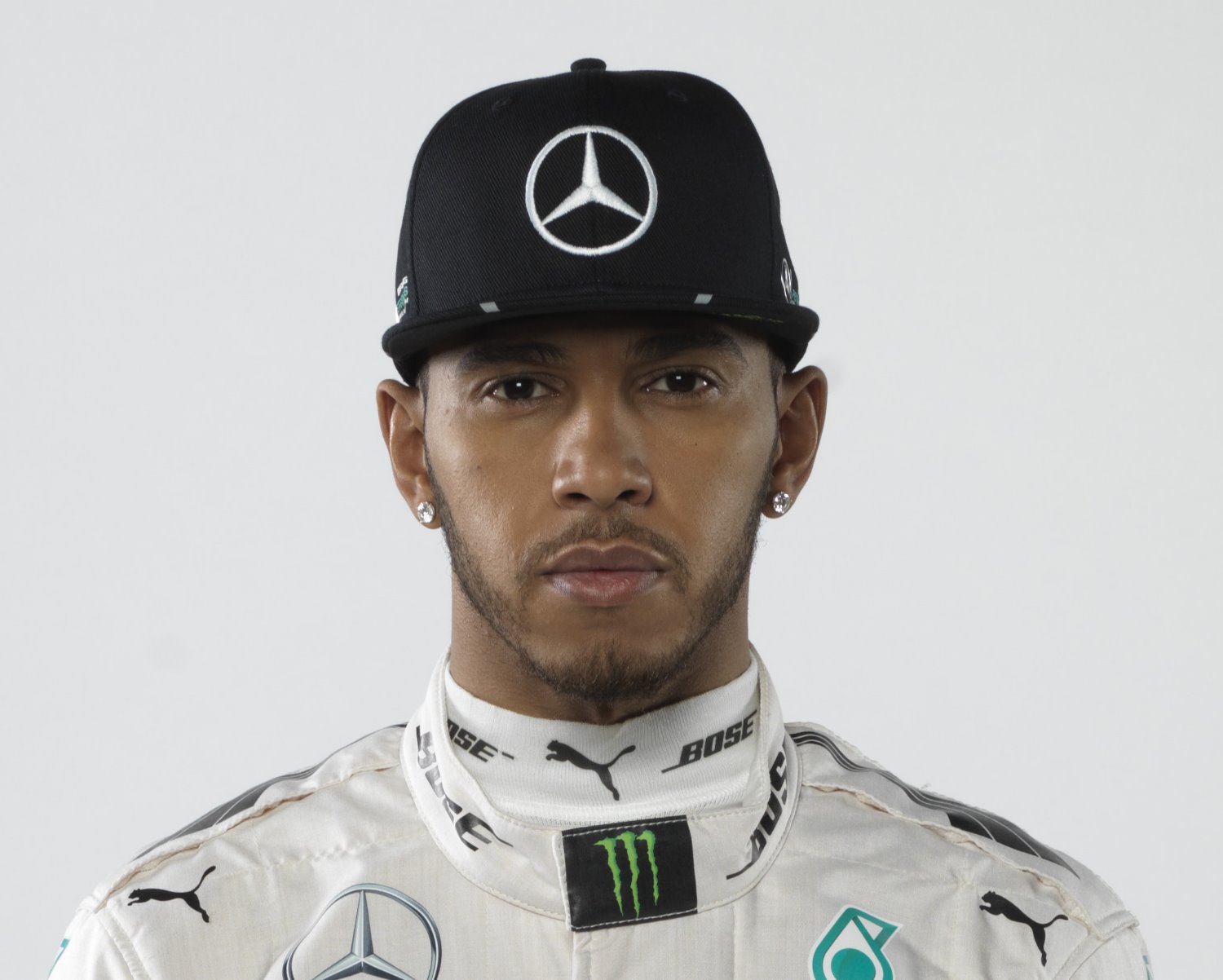 (GMM) Mercedes will ease the rules of engagement between Lewis Hamilton and Nico Rosberg for their 2016 battle.

Team boss Toto Wolff ended last season with a warning that more bad feeling between the warring teammates could prompt a change to the driver lineup.

The tension between the silver-clad drivers was obvious during Friday's pre-season event in Stuttgart, with Hamilton at one point saying his 31 years are catching up with him as driving is "physically harder and harder".

"Physically harder and harder?!" a perplexed Rosberg chimed in.

But with Ferrari now pressing hard, Wolff said at a pre-season event in Stuttgart on Friday that Hamilton and Rosberg will actually be given more freedom to push the boundaries of their fight in 2016.

"We have actually reduced that (the rules of engagement) from last year to this year," the Austrian revealed.

"We owe it to them and we owe it to F1 to just let them race. We are reducing the rules because we are more comfortable in working with each other," added Wolff.

The Ferrari and Rosberg challenge aside, Hamilton also admitted he expects the racing to be harder generally in 2016 as the rules are clamped down in the area of pit-to-driver radio assistance.

But he denied his eyes are failing, even though on his recent public outings he has been wearing glasses.

Hamilton, who also took a dig at journalists for asking the "same questions for the last ten years" during the press conference, said his glasses are just for "fashion".

As for the radio clampdown, he explained: "Sometimes you'll see stickers in the car and on the steering wheel. Some of it is just to keep the car going.

"We're all going to struggle in the first race in some way."