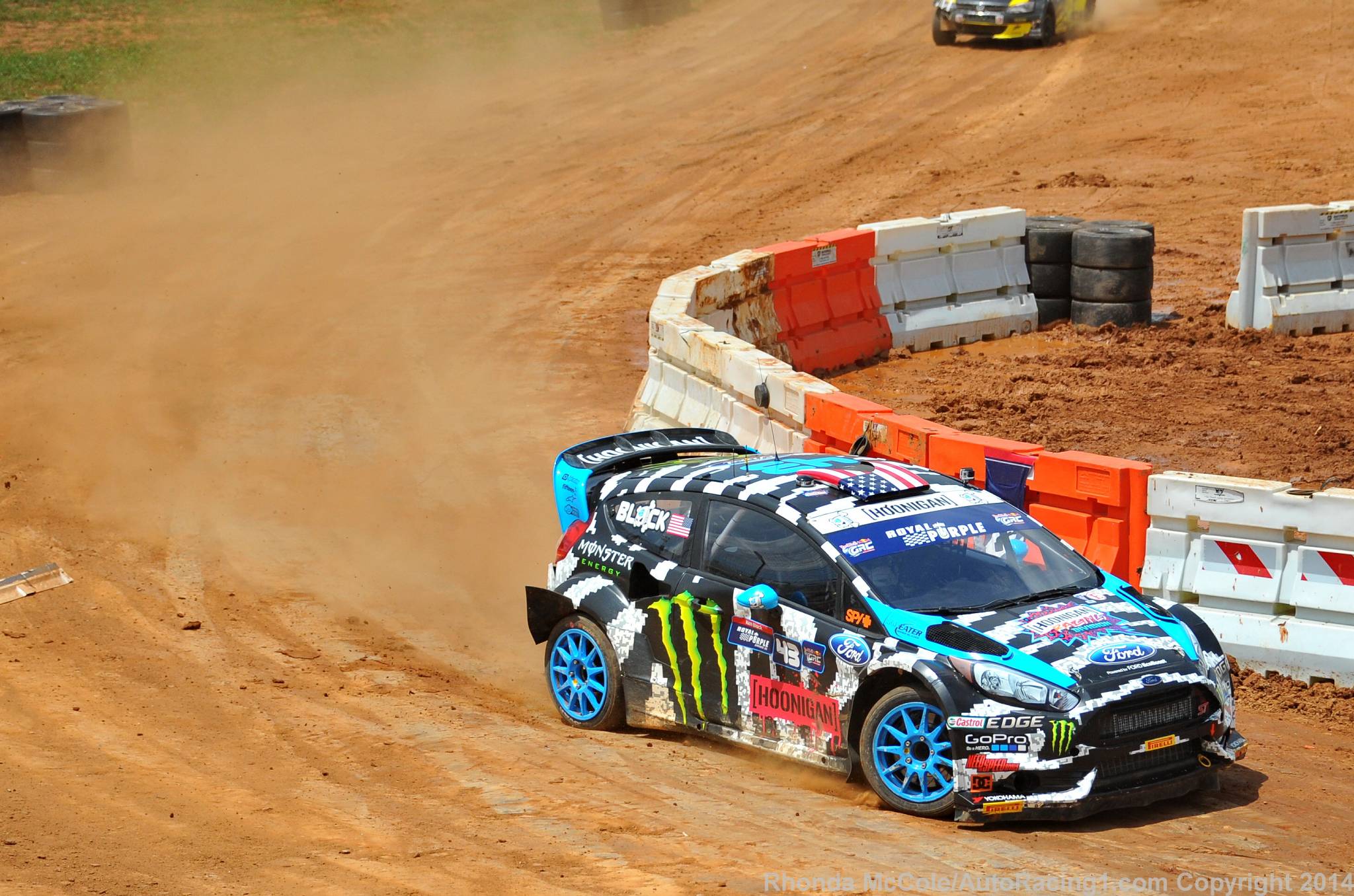 Red Bull Global Rallycross has released its entry list for Red Bull GRC Barbados, the penultimate event of the series’ 2015 schedule. Featuring a mix of the sport’s biggest stars and some of its top young talent, including the Bushy Park debut of the GRC Lites class, the event’s entry list is one of the most exciting of the Red Bull GRC season so far.

22 drivers, including 12 in the Supercar class and 10 in Lites, will compete in the event, which comprises Rounds 10 and 11 of the season. Exactly half of the field, including Supercar championship contender Sebastian Eriksson and the entire Lites lineup, will be racing at Bushy Park for the first time. Additionally, two-time Supercar race winner Rhys Millen will be competing in a Red Bull GRC event for the first time since last season’s finale in Las Vegas.

Ken Block enters the weekend with the Supercar points lead, though Scott Speed pulled to within 13 points of the lead after winning both Los Angeles races. In GRC Lites, Austin Cindric, Miles Maroney, and Oliver Eriksson enter the event separated by only five points in the standings.