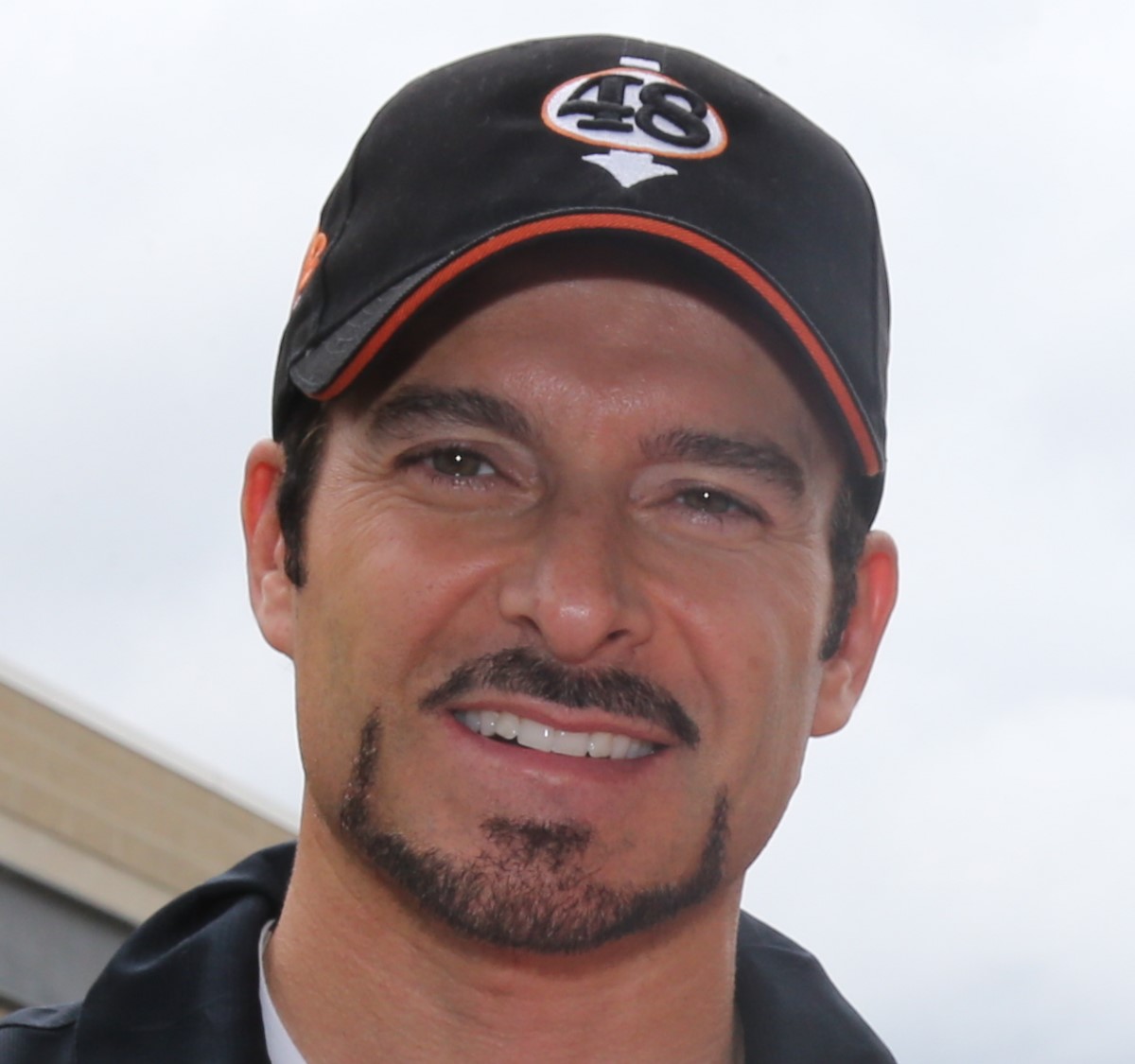 Tagliani made his NCWTS debut in 2014 at the 2.459-mile Canadian road course behind the wheel of the No. 19 Reese Towpower Ford F-150. He won the pole in his first start and made it look easy, capturing the top starting spot with a lap (80.558 seconds) that was both a track record and a whopping 0.433 seconds better than the second place starter.

"Alex did a terrific job for us last year," Keselowski said. "He won the pole and ran very well in the race. It's awesome to have him in the Cooper Standard Ford F-150 at Canadian Tire Motorsports Park."

The native of Montreal, Quebec, Canada, had such an enjoyable experience last year he jumped at the chance to return to the truck series with BKR.

"I really enjoyed driving the truck because it was so well prepared by the team," Tagliani said. "A big part of racing is the chemistry. This was so unique because of everyone's attitude at BKR. By the time qualifying was over I felt like I had been working with the team for years."

Tagliani has seven NASCAR Xfinity Series starts sprinkled over seven seasons dating back to 2009. He enters the NCWTS event at Canadian Tire Motorsports Park on the heels of a strong performance at Mid-Ohio Sports Car Course (Lexington, Ohio) where he won the pole and finished second after leading 38 of the event's 75 laps.

Alex has 32 starts in the NASCAR Canadian Tire Series over the past seven seasons. In June he grabbed his second victory in the series in dominating fashion, leading 193 of 300 laps at Sunset Speedway in Innisfil, Ontario, finishing over a lap ahead of his nearest competitor. His other victory in the series came on a road course event at Edmonton City Centre Airport in 2008.

In 2015 Tagliani made his seventh start in the Indianapolis 500 leading two laps and scoring a 17th place finish for A.J. Foyt Racing. In 2009 he earned Rookie of the Year honors in the race with an 11th-place finish and won the pole for the race in 2011 driving for Sam Schmidt Motorsports. His best finish was 10th place in 2010.