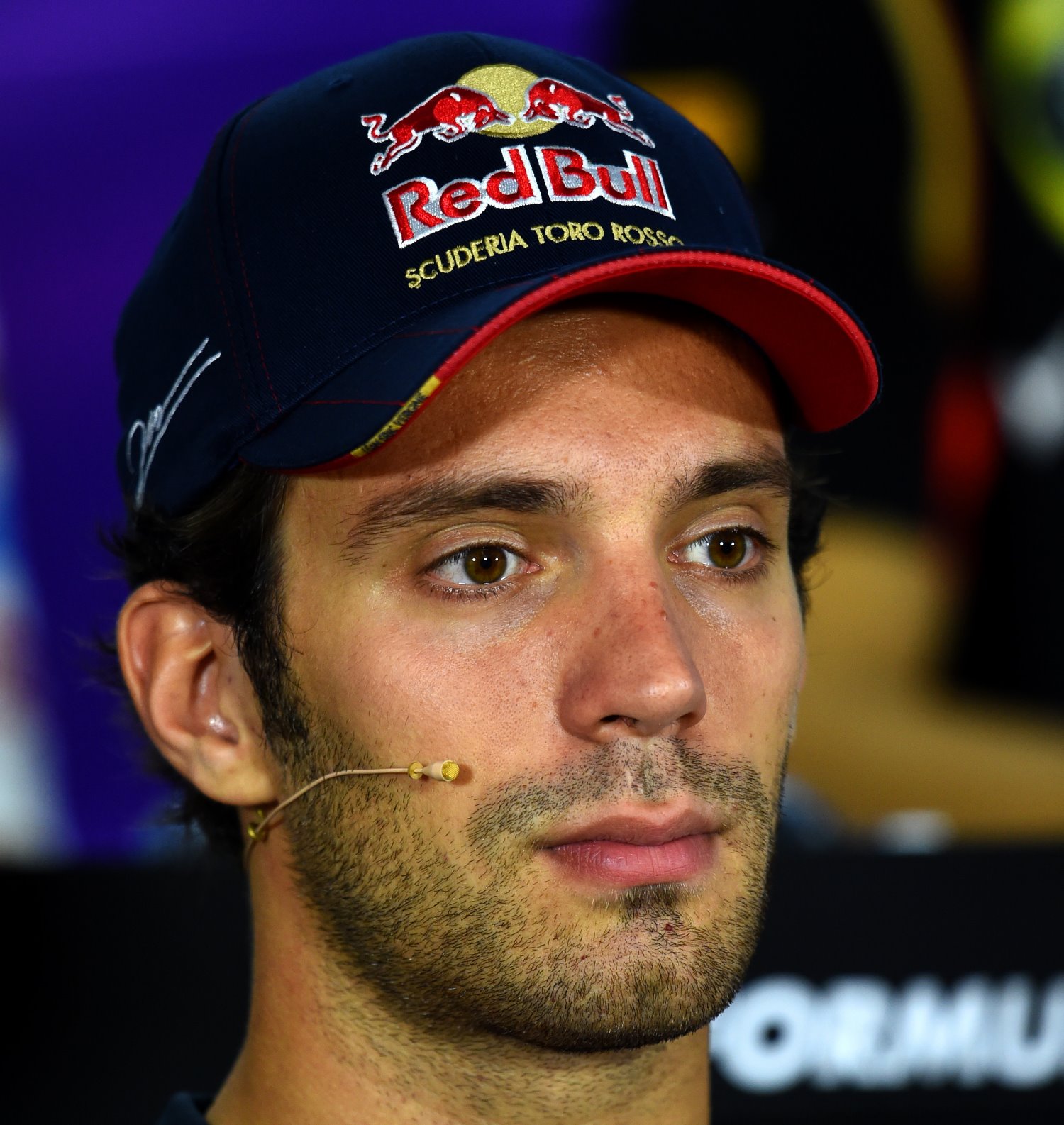 Jean-Eric Vergne has revealed that he would consider racing in the American based IndyCar championship, perhaps as soon as this season.

The Frenchman currently races for Andretti Autosport in the FIA Formula E Championship, but Vergne is hopeful the two parties can come to some kind of agreement to race in IndyCar with the team.

Formula Scuderia Toro Rosso driver Vergne remains optimistic despite seeing an attempt to race in the season opener at St Petersburg fall through.

“We’re talking," said Vergne to Autosport. “We’re trying to find a way that I can race in IndyCar.

“We were quite close to doing something for the first race but it didn’t happen, unfortunately. There are still many races left in this year’s IndyCar championship and it would be nice if we could do one or two races together so I can see how everything works.

“I think it would be a really good thing for both of us."

Team owner Michael Andretti revealed that he has been in discussion with both Vergne and fellow Formula E racer Scott Speed about getting drives in IndyCar this season.

“But there’s nothing planned right now. I’d love to get JEV and Scott into an IndyCar. But we’ll see."

02/15/15 Jean-Eric Vergne admitted last November that he was "really interested" in racing in America. But for the moment, he seems to be focusing on his role as a Ferrari test driver, with the occasional race in Formula E.

Nevertheless, his countryman Sebastien Bourdais thinks he would do great things in IndyCar.

Just like Vergne, Bourdais drove for Toro Rosso before being pushed aside to make room for younger drivers.

After his spell with Red Bull's junior team, Bourdais hovered around for a few seasons, entering endurance and Superleague Formula races here and there. But he eventually settled in IndyCar, where he seems to have regained his confidence. So he speaks from experience.

“I think Jean has done some very promising things but unfortunately Toro Rosso is a team that is dedicated to growing drivers and not to keep the same line-up time and time again," he told Crash.net.