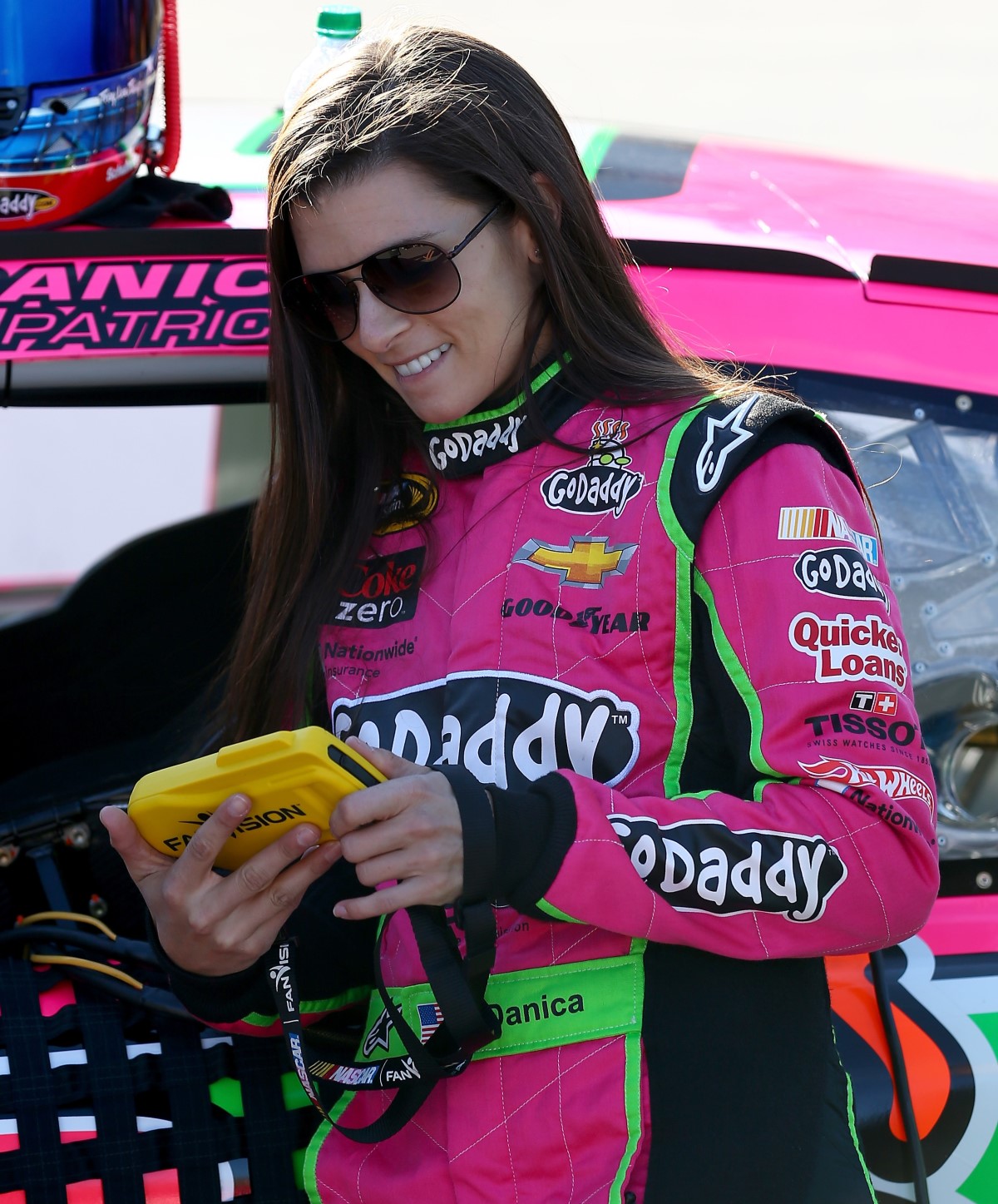 To underscore what we have been saying regarding the Hulman George family's decision to pocket the NBC Sport Network check rather than buy the air time to put all the races on ABC so teams can then secure their own sponsorship (i.e. stop being pennywise and pound foolish), GoDaddy CEO Blake Irving recently announced that they would not be returning to the series next season as the primary sponsor for driver James Hinchcliffe and his Andretti Autosport team. Irving even went so far as to say that his company remaining in Indy Car racing no longer made fiscal sense. Why? Just look at the TV ratings on NBC Sports Network.

One reader wrote criticizing us of being too negative. No, unlike other media who may drink the IndyCar Kool-aid while the sport gets run into the ground, AR1.com will always make certain its readers know what is really going on behind the scenes. We don't generate IndyCar's 0.1 and 0.2 TV ratings, the people who run the sport do by making the decisions they have.

10/25/13 Here are the details of motorsports TV ratings on NBC Sports Network (NBCSN) last weekend. The noose around IndyCar's neck extends to all motorsports on NBCSN. IndyCar held its grand finale at Fontana and not only could you shoot a cannon into the grandstands and not hit anyone, not many were watching on TV. What a way to end your season in not-so-grand style. So instead of a 400-mile race at Indy under the lights on ABC that would get at least a 2.0 rating to end the season, IndyCar is headed back to Fontana for their 2014 season finale, also on NBCSN and a 0.2 rating. But the Hulman George family will be pocketing that big NBCSN check. Meanwhile the series is being run into the ground.

10/25/13 A reader asks, Dear AR1.com, How much money has walked out of the IndyCar paddock as a result of the low TV ratings on NBC Sports Network as compared to the check NBC writes that the Hulman George family pockets? Dan Reeves, Manchester, England

Dear Dan, Without knowing how much the IZOD, HP, GoDaddy, etc sponsorship were worth, and without knowing how many sponsors looked at the series and said no, without knowing how many engine manufacturers looked at the series and said no, it's hard to say. However, it's easy to assume that anywhere from 500% to 1000% more money, or potential new money, is lost each year because they prefer to pocket that check rather than put the NBC Sports Network races on ABC. To put it in British terms, it's called being Pennywise and Pound foolish. Mark C.

10/24/13 The Izod IndyCar Series saw its viewership drop 22% for 19 race telecasts across ABC and NBCSN compared to 15 telecasts last season. The series averaged 953,000 viewers, down from 1.2 million viewers last season.

While IndyCar did see a drop in average viewership, an increase in the number of races allowed the series to see a gain in total reach compared to '12. On its own, NBCSN averaged 282,000 viewers for its 13 telecasts, marking a second straight year of record low viewership for the series on the cable net. Last season’s average for nine races was 292,000 viewers.

ABC averaged 2.1 million viewers for its six telecasts this season, which included the Indianapolis 500. That figure is down from 2.5 million viewers last season, when the end of two ABC races were moved to ESPNews. The audience for the finishes on ESPNews were not included in the ’12 average. There was sharp audience drop for the Indy 500 after an increase last season. The May 26 race averaged 5.7 million viewers, down 16% from ’12. Austin Carp, SportsBusiness Daily [Related Article: It's the TV Ratings Stupid!]