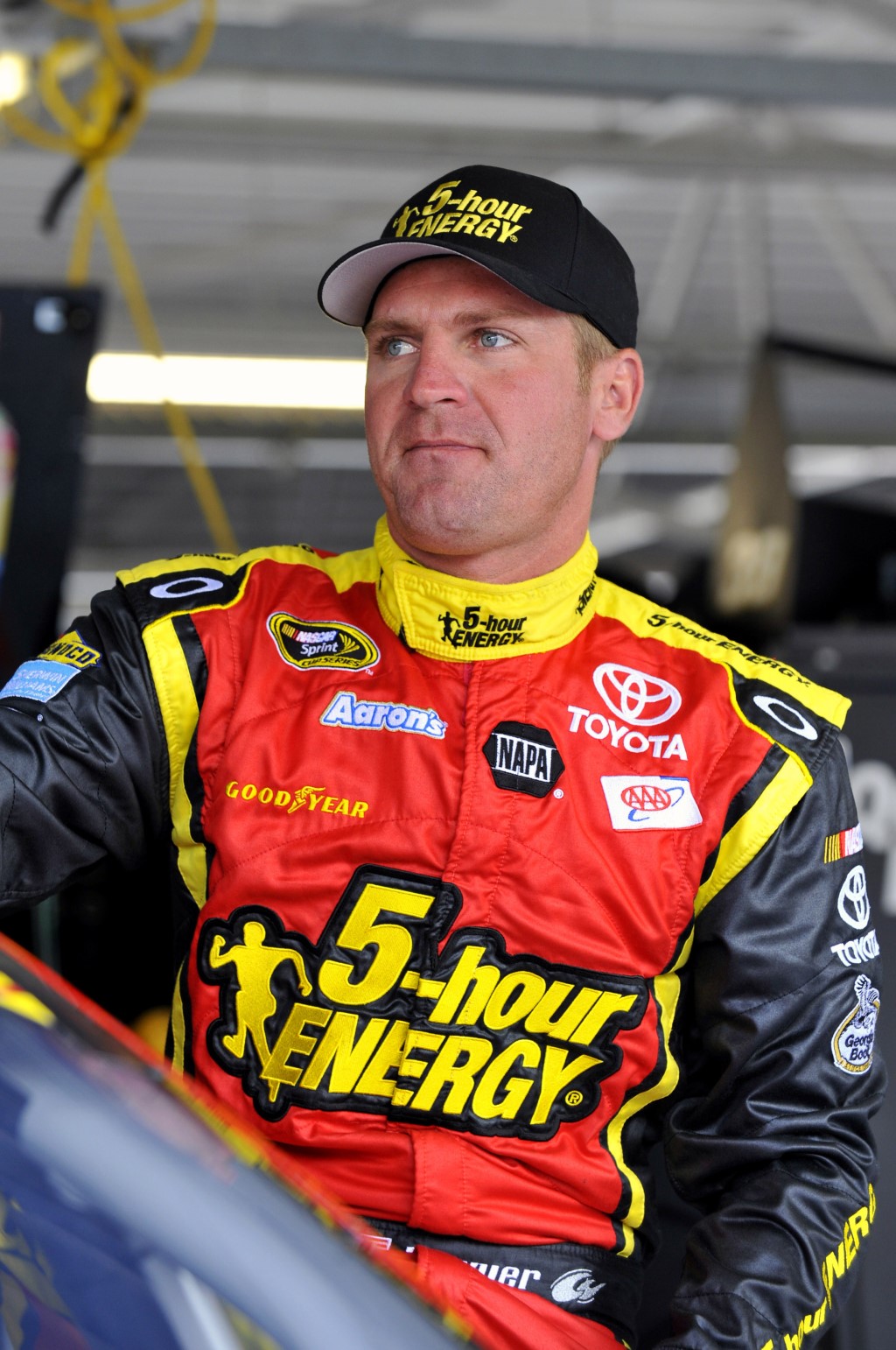 Clint Bowyer is being widely criticized by NASCAR fans for using a derogatory term Sunday night to describe himself and Jeff Gordon after their wreck at Phoenix International Raceway.

Bowyer ran into Gordon during a battle for position late in the race, causing Gordon to cut a tire and wreck. Gordon then retaliated against Bowyer, intentionally wrecking him and destroying his car. The incident ignited a brawl between their teams when Bowyer’s crew went after Gordon in the garage.

After meeting with NASCAR officials about the incident, Bowyer was addressing the media when he used the derogatory term.

"It makes us look like a bunch of retards," Bowyer said. "It's pretty embarrassing for a four-time champion and what I consider one of the best the sport has ever seen to act like that. It’s just completely ridiculous."

Bowyer was immediately criticized on Twitter by families with mentally handicapped children. Many of them linked to the website r-word.org, a site encouraging people not to use the “R" word.