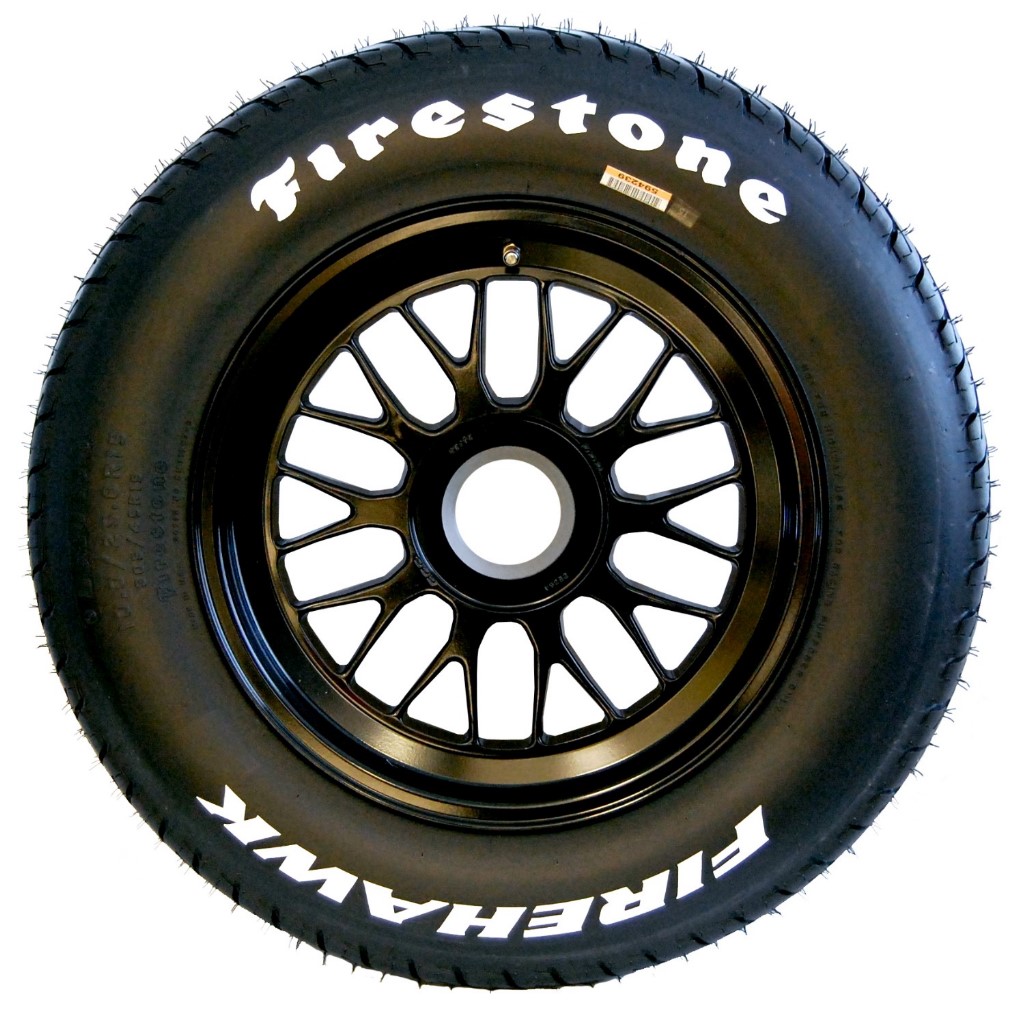 The Firestone primary and alternate tire specifications for Edmonton remain the same as those used earlier this season on temporary street circuits at St. Petersburg, Long Beach, Brazil, Detroit and Toronto. The specs feature updated tread compounds for 2012 applied to the same Firehawk street-course tire construction used throughout 2011. Firestone Racing has available this weekend the new-for-2012 rain tire specification that debuted last month in Detroit. The tread pattern design of the new rain tire is inspired by the Firestone Firehawk Wide Oval Indy 500 passenger-car tire.

The alternate tire program mandates a second tire specification at a road- or street-course race weekend using the same tire construction as the primary specification, but with a softer tread compound to provide more grip and faster lap times while trading off compound durability in exchange for those shorter-term advantages. Firestone’s alternate tires are easily identified by their bright red sidewalls.

Per series regulations, all cars must use at least one set of primary tires and one new alternate set during the race, each for a minimum of two green-flag laps. Otherwise, teams are free to use their tire allotment as they see fit, though each car is limited to one set of tires (team choice of primary or alternate) for each qualifying segment.

From Al Speyer, Executive Director, Firestone Racing: “Edmonton has been a well-supported, exciting venue since we began racing there in 2005, and we’re looking forward to another great weekend of competition at City Centre Airport. Now is the time for drivers to be making that push to the top of the standings and they will have a familiar ally along for the ride, since these same Firestone primary and alternate tire specifications have already been used five times this season. With a year’s experience on the new track layout at Edmonton, our race tire development staff decided to switch from the Firehawk road-course tire specifications that we’ve always run here to a street-course spec for 2012. Street-course tires are softer in both construction and in tread compound, which should provide added grip and control around what is still a bumpy airport circuit. Tire selection strategy and management have been keys to success at most every race thus far in 2012 and we expect that to continue. Those who decide when and for how long to run their Firehawks, and can get the most out of each set, should be up front at the end."

Firestone Racing History of Note: There are four previous Edmonton race winners in this weekend’s field – Sebastien Bourdais and Justin Wilson from the Champ Car World Series days, and Scott Dixon and Will Power under INDYCAR sanctioning. Only once in Edmonton race history has a driver come from farther back than fourth on the starting grid to win (Bourdais in 2005, when he started 10th).