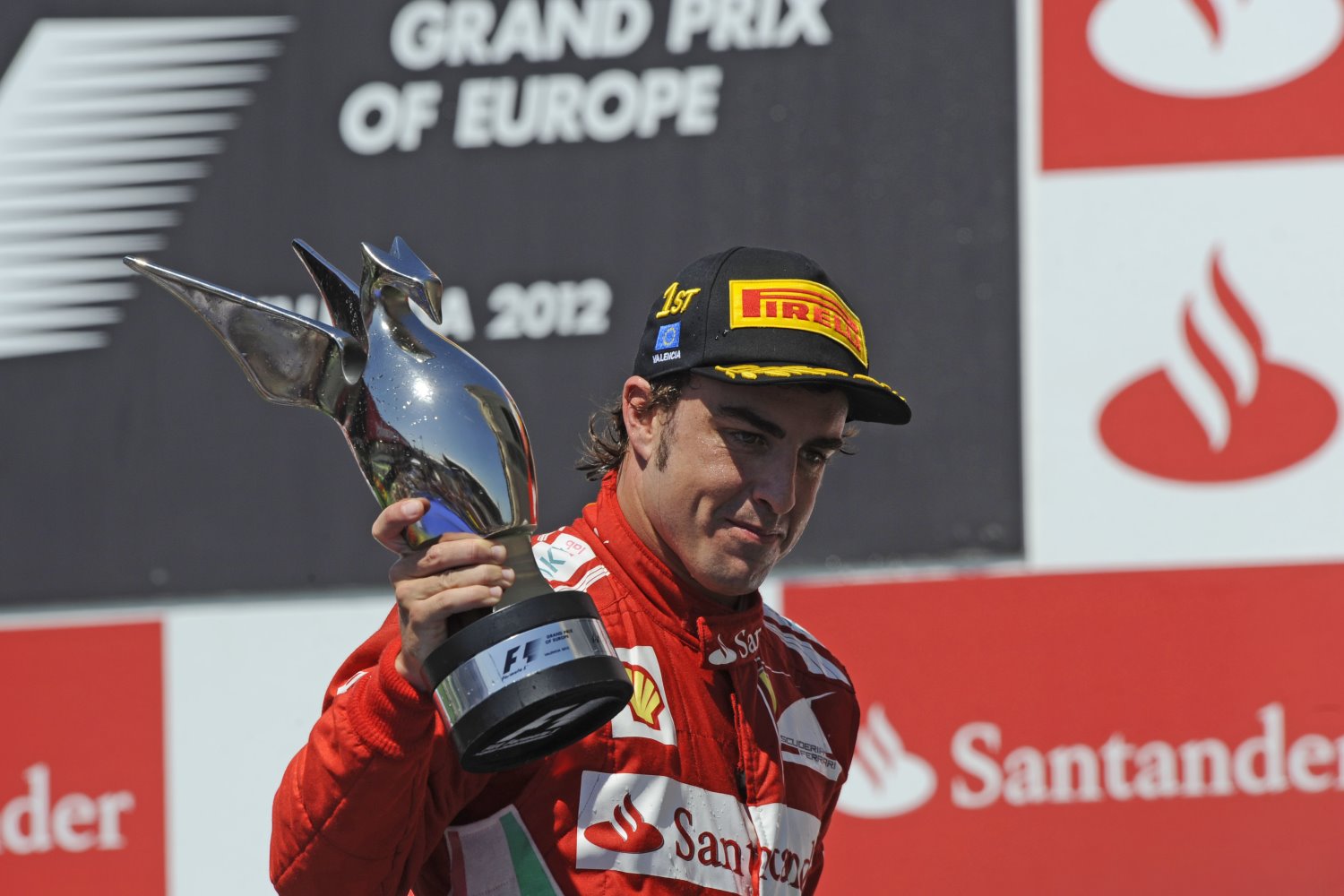 While Championship leader Fernando Alonso won’t be thinking about retirement just yet, the Spaniard has revealed some of his future plans from questions asked by his fans on Twitter.

The Ferrari driver encouraged supporters to ask him questions and has answered his favorites on Ferrari.com.

“Many of you ask about the future, what I’d like to do when I stop racing, or if I will set up my own team. Why not? It would be a nice adventure," he said. “But if Bernie would allow it, I would like to design a real race track, like the kart circuit I designed at Oviedo which is due to open soon"

Alonso also revealed how his victory in the European Grand Prix at Valencia was one of the most special of his career. He also gave thanks to the Spanish fans, in what is a tough time for the country.

"As I stepped off the podium I felt overwhelmed. Almost everyone in the grandstands in Valencia was wearing red, with the flags of Spain, Asturias and Ferrari," he wrote. "The great joy at winning a Grand Prix in such a tough season came along with the added emotion of doing it in front of a Spanish crowd. Times are tough right now in Spain: many of you who where there to cheer me on and give me your supported have had to make big economic sacrifices."