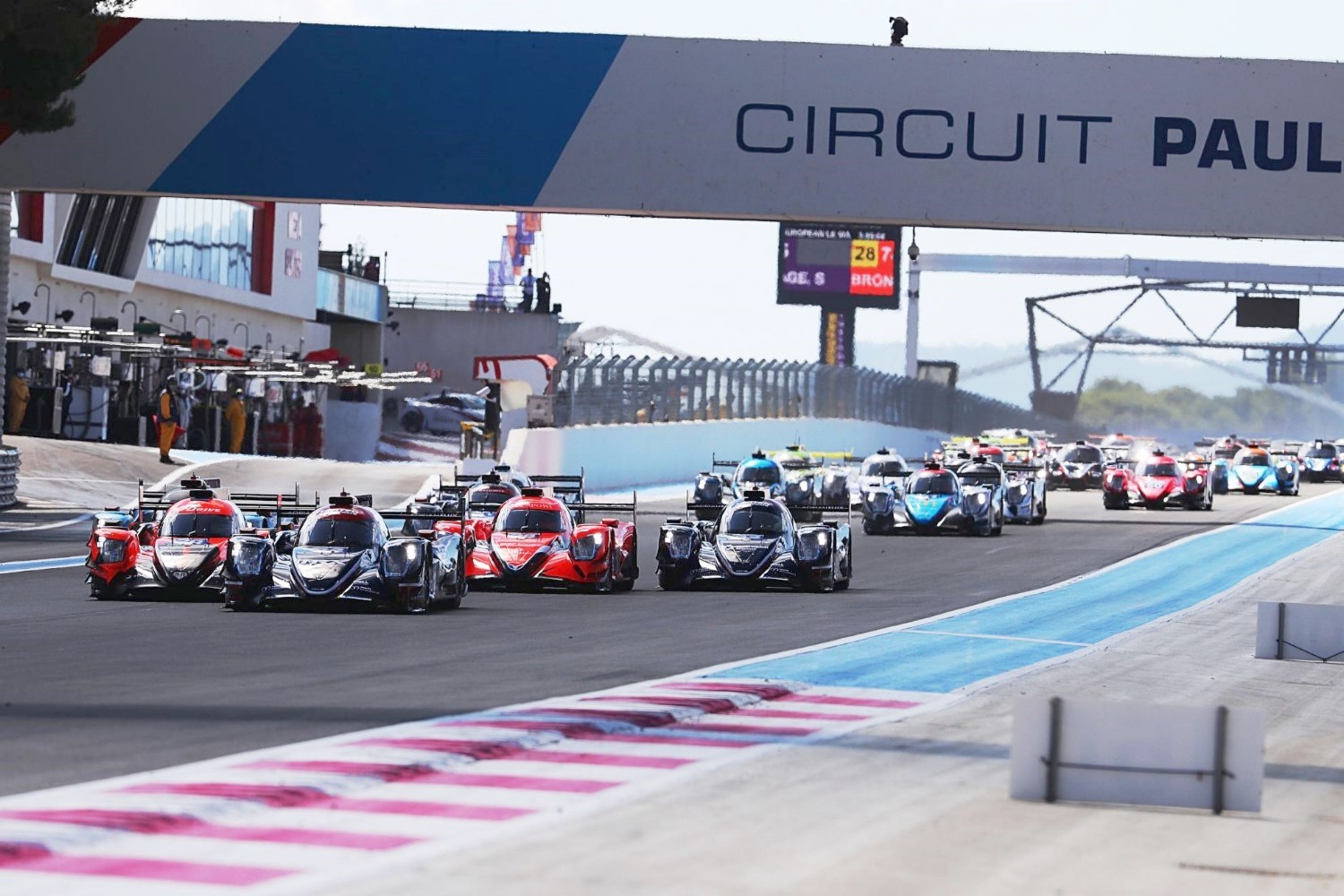 The no32 United Autosports Oreca took the first victory of the 2020 European Le Mans Series at the end of a thrilling 4 Hours of Le Castellet with Job Van Uitert taking the checkered flag. The no22 United Autosports Oreca of Phil Hanson was leading but a front left puncture dropped the British driver back to 4th. Thomas Laurent crossed the line in the no39 Graff Oreca in 2nd with Nyck De Vries completing the podium in the no26 G-Drive Racing.

At the checkered flag this was the order they crossed the line. However the no39 Graff Oreca was handed a three lap penalty for non-respect of the driving time of the silver driver (Alexandre Cougnaud), which dropped them down the order from 2nd and promoted the no22 United Autosports Oreca to 3rd place.

The LMP3 victory went to the no2 United Autosports Ligier with Wayne Boyd bringing the car home after claiming pole position in yesterday’s qualifying session to claim maximum championship points.

A typical summers day on the Cote D’Azur greeted the competitors for the opening round of the 2020 European Le Mans Series, with blue skies and warm temperatures.

The LMGTE category saw plenty of action during the 4 Hours of Le Castellet, with the no77 Proton Competition Porsche of Christian Ried, Michele Beretta and Alessio Picariello eventually coming out on top to take the checkered flag for Round 1 of the 2020 season.