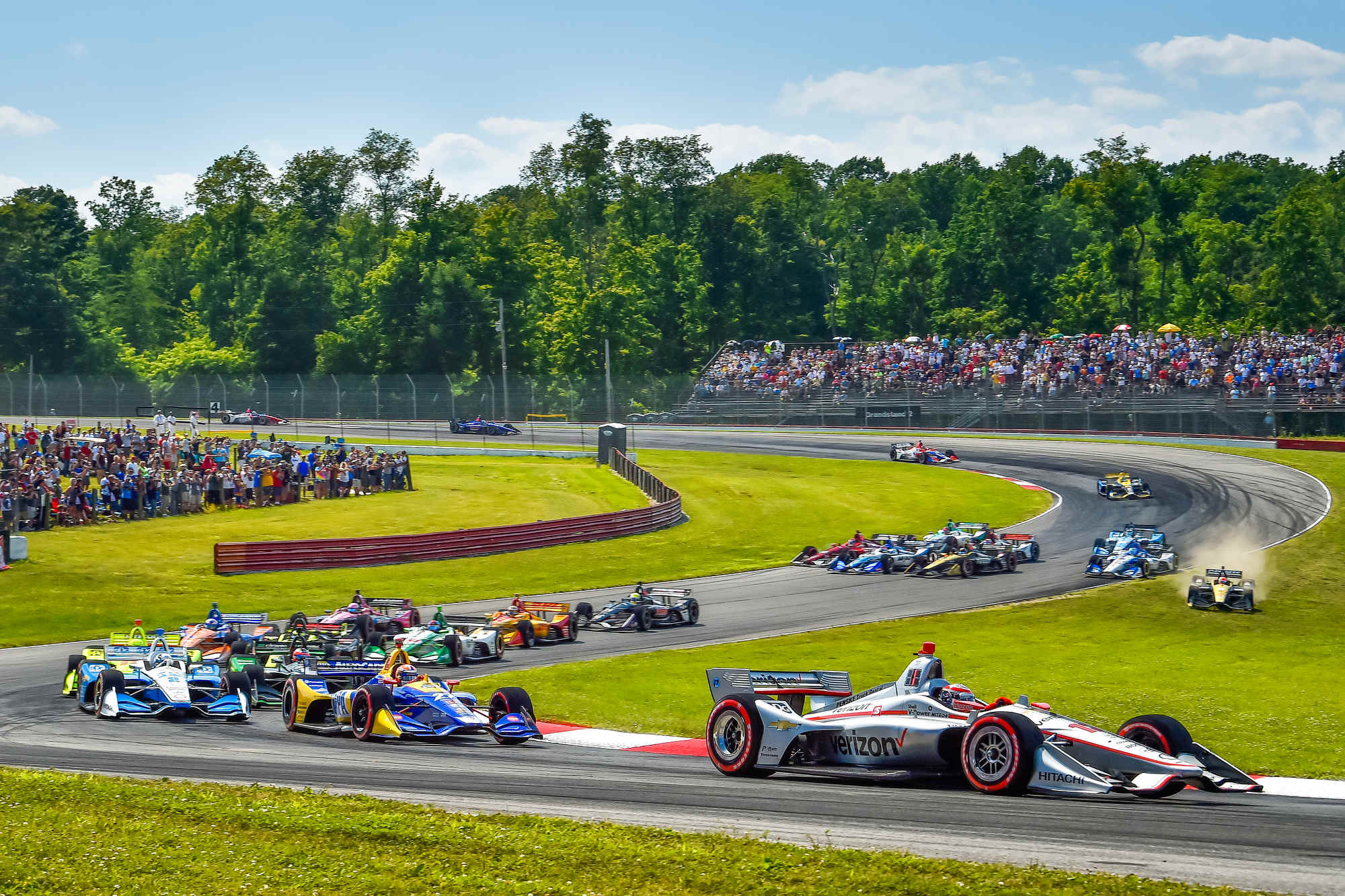 Ohio Governor Mike DeWine announced today that a variance to the Ohio Department of Health Director’s Order has been granted for a total up to 6,000 spectators to attend. Currently purchased event tickets and Mid-Ohio Season Race Passes will be valid for entry. A very limited number of tickets remain for sale at midohio.com on a first come, first serve basis. No tickets will be available for purchase at the gate during the race weekend.

“We greatly appreciate Governor Mike DeWine’s leadership and support in granting the variance to the sports order to allow a limited number of spectators to attend The Honda Indy 200 at Mid-Ohio this weekend,” said Kevin Savoree, co-owner, president and COO of Green Savoree Racing Promotions. “Our team would also like to thank Lt. Governor Jon Husted, Interim Health Director Lance Himes and Morrow County Health Commissioner Stephanie Bragg for their guidance and time to review our plans.”

“We’re looking forward to an exciting NTT INDYCAR SERIES doubleheader this weekend at Mid-Ohio Sports Car Course. Green Savoree has been an outstanding partner throughout this process, working diligently with the Ohio Governor’s office to ensure the right protocols and procedures are in place to host a limited number of spectators,” said Mark Miles, president and CEO, Penske Entertainment Corp. “Our doubleheader will provide an action-packed and thrilling experience for fans on site and viewers tuning in via NBCSN on Saturday and NBC on Sunday.”

“It’s exciting to open our gates to fans again this weekend. The Honda Indy 200 at Mid-Ohio is one of Ohio’s premier annual events,” said Craig Rust, president of Mid-Ohio Sports Car Course. “For those who attend, we ask for everyone’s cooperation and adherence to all the COVID-19 protocols which will be in place to make this a great weekend for us all.”

No Grandstand Tickets are available.

For those who cannot attend – our USA TV Schedule page on the main menu lists all the practice, qualifying and race TV times.

This rumor is upgraded to ‘fact’ today and the times of the races will be as we stated below several days ago.

The NTT INDYCAR SERIES will run at Mid-Ohio Sports Car Course next weekend, with doubleheader races scheduled for Saturday, Sept. 12 and Sunday, Sept. 13. We look forward to an exciting weekend of racing action at an excellent venue.

The deadline was today (Friday) for the Ohio Governor’s office to approve the races for next weekend. No word on the approval and Friday is over, so one can assume the races will be postponed further or cancelled.

Although the Mid-Ohio races have yet to be officially announced, according to AutoRacing1.com sources the doubleheaders have been scheduled for the September 11-13 weekend.

We await an official announcement from IndyCar or the Mid-Ohio Sports Car Course, both of whom are waiting on the health officials green-light.

As we have shown on our IndyCar schedule for weeks, the doubleheader IndyCar race at Mid-Ohio will occur on the weekend of September 11-13. It awaits final approval from health officials because the track wants to have a limited fans in attendance. If no fans were to attend, the approval is simple as no one is at risk except the mostly out-of-state team members

The bigger part of the approval is whether fans will be allowed like at Road America, or whether local health officials will bar fans from attending resulting in a financial bloodbath for Mid-Ohio.

The NTT IndyCar Series is targeting the second week of September to run a doubleheader at Mid-Ohio Sports Car Course in Morrow County that was postponed due to COVID-19.

“We’d like to be there, I think it’s like the second week of September, for a doubleheader,” said Mark Miles, president and CEO of Penske Entertainment Corp. (which owns IndyCar), in a press conference Wednesday.

“And it really, like all of these decisions, is going to be driven by the situation on the ground in Ohio,” Miles continued. “And it’ll probably be something that we won’t know until we get closer to that end of August period. The teams are ready to go, we’d like to be there.”

According to Mid-Ohio’s July 27 announcement of the doubleheader, the races would operate based on Ohio’s COVID-19 Responsible Restart guidelines. Under those guidelines, the track would have limited attendance, and spectators would be required to wear face coverings. Fans would also not be allowed in grandstands, the paddock or pits.

The track’s general admission, grass viewing areas would be open to spectators, however, as well as camping sites. Social distancing would be required everywhere.