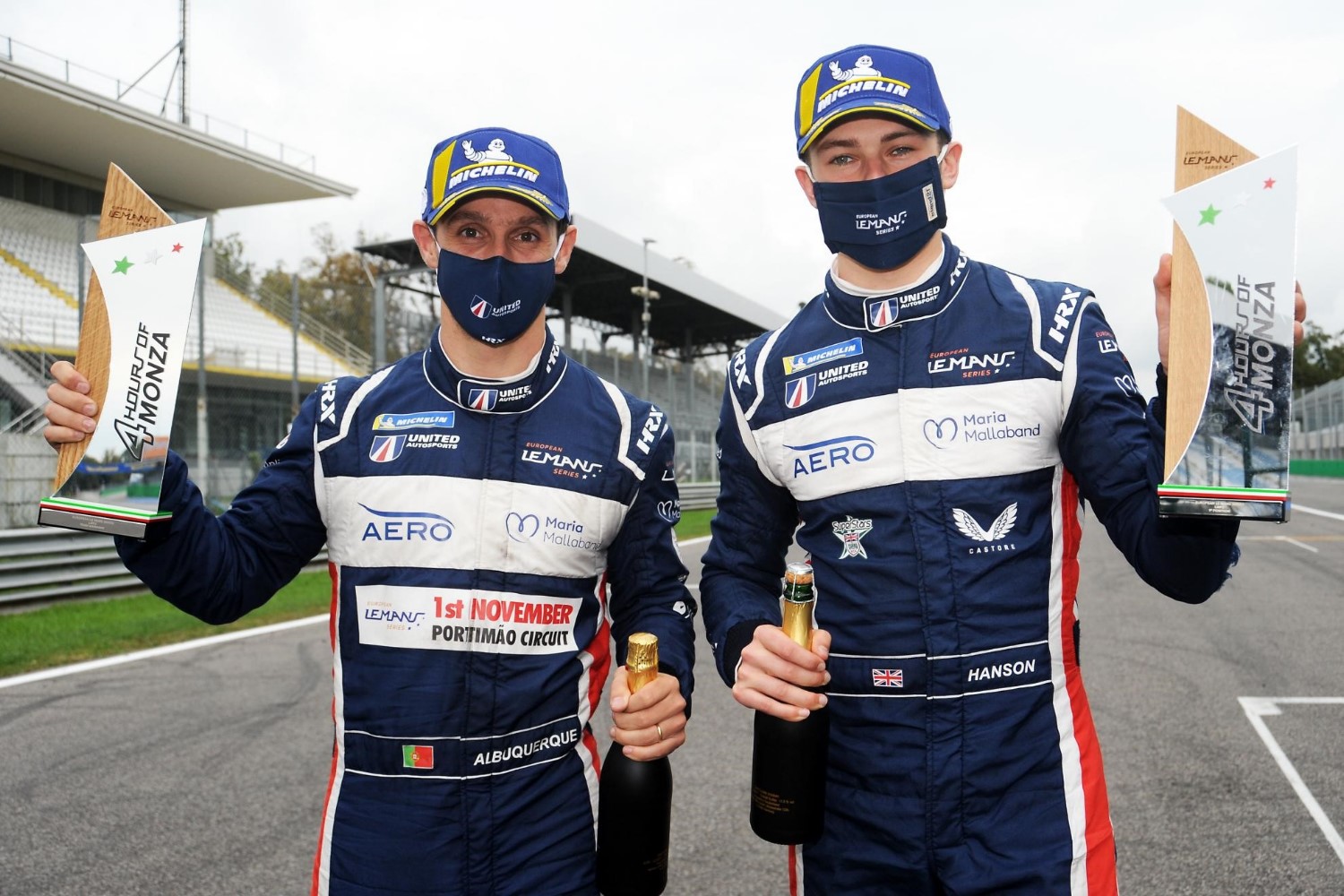 Phil Hanson lined up on pole position for the fourth time this season in the #22, while Will lined up in fifth in the #32. It had rained overnight, meaning race control declared the track wet and the team had to decide which tires to go on. Both our cars went on intermediate tires.

After a hectic start, Phil was forced to take avoiding action, driving over the curb and into the gravel, but continued, albeit at the back of the pack. Will made a great start, moving up to fourth until the safety car was called out to rescue the beached G-Drive car at the first chicane. 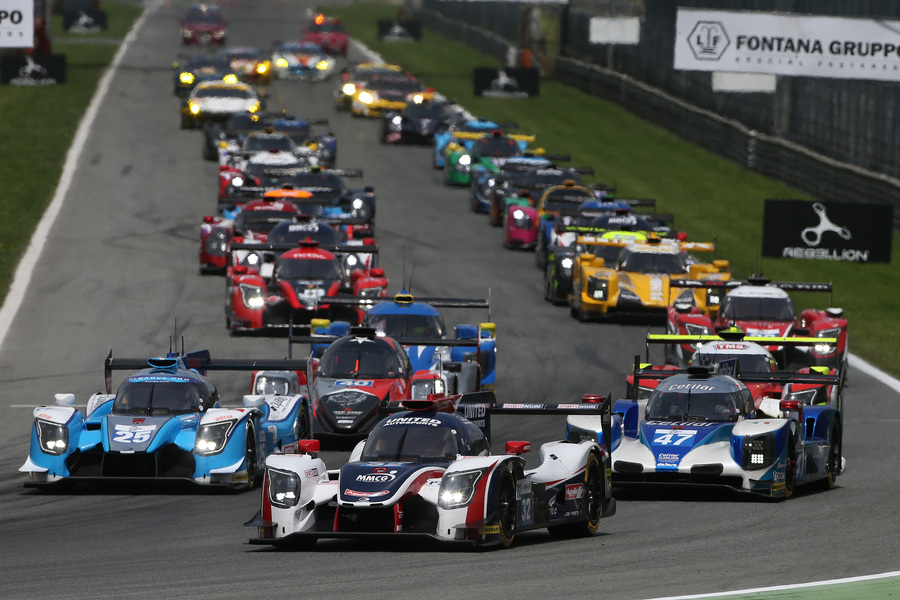 As the track began to dry, both Phil and Will were struggling on the intermediate tires, so with just 19 minutes gone, Phil pitted to change to slicks and to change the rear tail after damage caused at the first corner. A lap later, Will pitted the #32 for slicks and fuel and headed back out again.

Phil quickly got back into his stride setting fastest lap after fastest lap as he began making his way back through the pack. As pit stops began to cycle through, Will and Phil were leading the pack.

With just over an hour remaining, Filipe pitted and handed the #22 back to Phil Hanson, who brought the car home to take their third ELMS win of 2020 and their 10th as a pairing. A lap later, Job pitted the #32 from P2 and handed the car over to Alex Brundle, who battled back to close the gap to the #22 to just 3.057 seconds at the line.

Overnight rain and colder temperatures had made the track surface a little tricky and the teams had to decide to fit slick or intermediate tires.

At the end of a drama filled 4 Hours of Monza, the No. 13 Inter Europol Competition Ligier-Nissan returned to the top step of the ELMS podium for the first time since Barcelona 2019. Martin Hippe and DiNo. Lunardi secured the victory, which puts the team back in contention for the LMP3 title at Portimão on the 1st November. 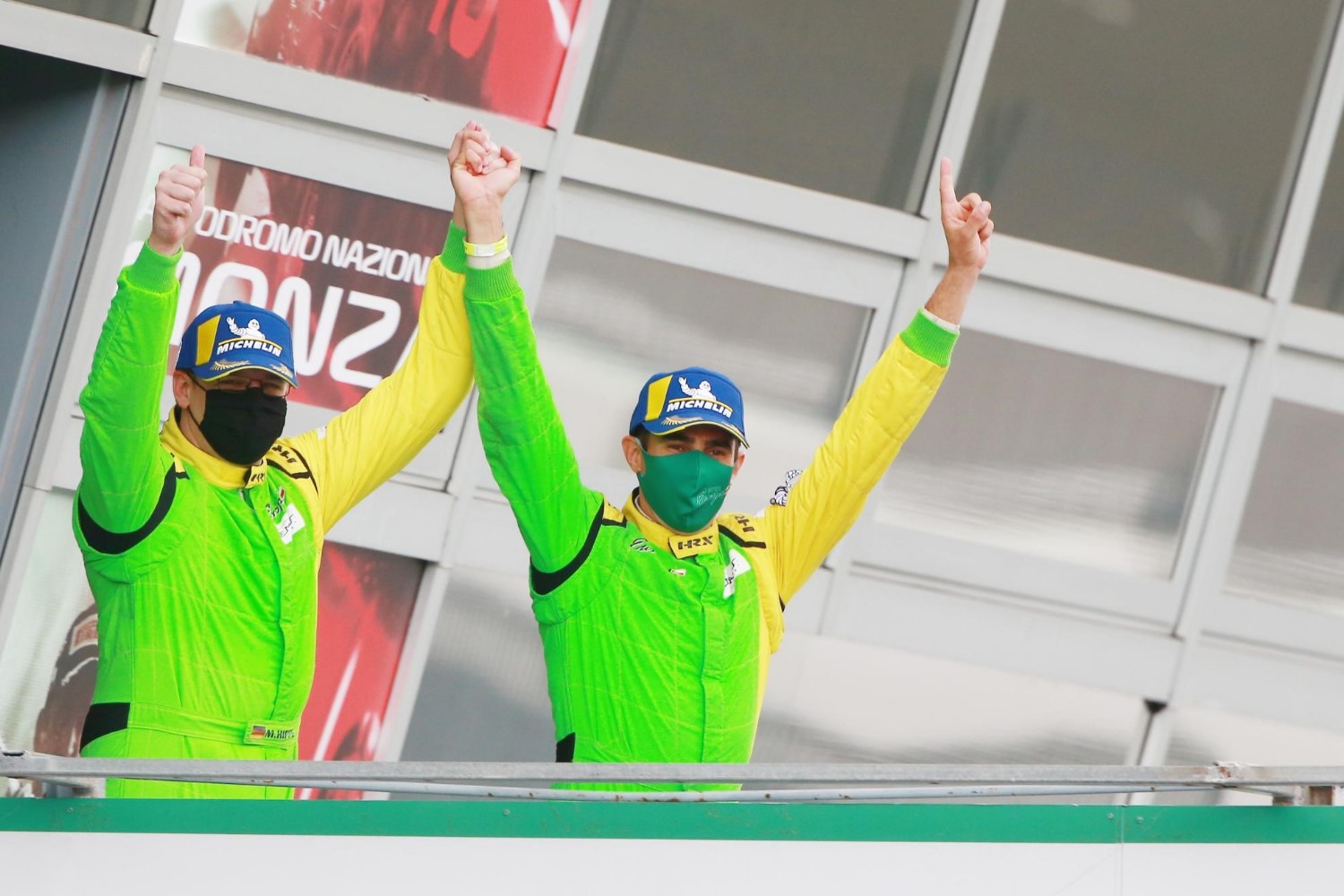 The No. 2 United Autosports Ligier of Rob Wheldon got a good start from pole position to end the opening lap of the 4 Hours of Monza in the lead, with the No. 9 Graff Ligier of ArNo. ld Robin getting a good run from 8th on the LMP3 grid to move up to second place. The No. 15 RLR MSport Ligier of James Dayson, which had started in second place, dropped down the order after a spin on lap one.

After the first three races of the 2020 European Le Mans Series the No. 77 Proton Competition Porsche and the No. 74 Kessel Racing Ferrari were level on points at the top of the championship. The 4 Hours of Monza saw the two contenders go head to head with the No. 74 Ferrari of Michael Broniszewski, Nicola Cadei and David Perel come out on top ahead of their rivals. 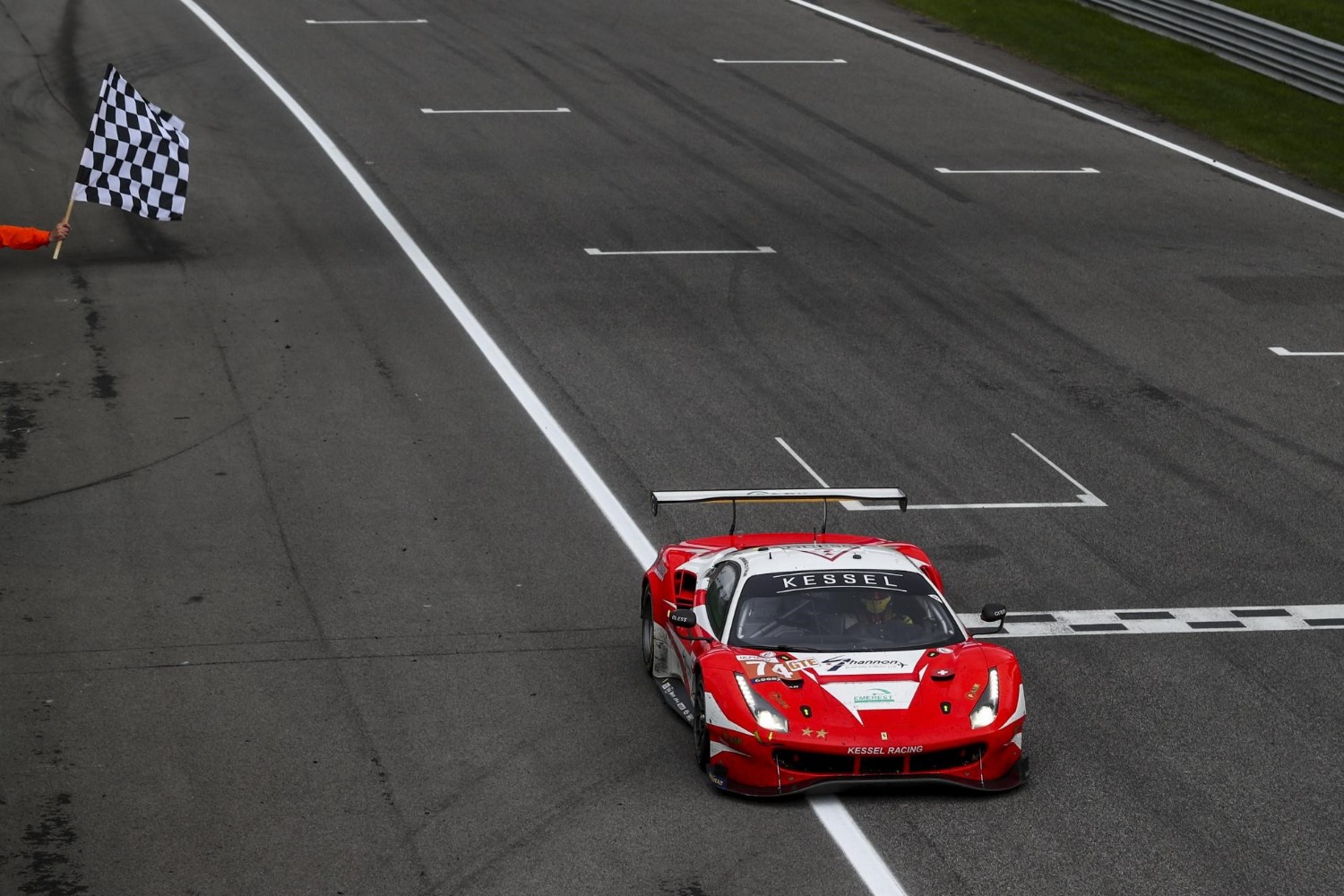 Claudio Schiavoni took the start in the No. 60 Iron Lynx Ferrari, the Italian at the head of the LMGTE field after Andrea Piccini had claimed the Italian team’s first ELMS pole position in qualifying.