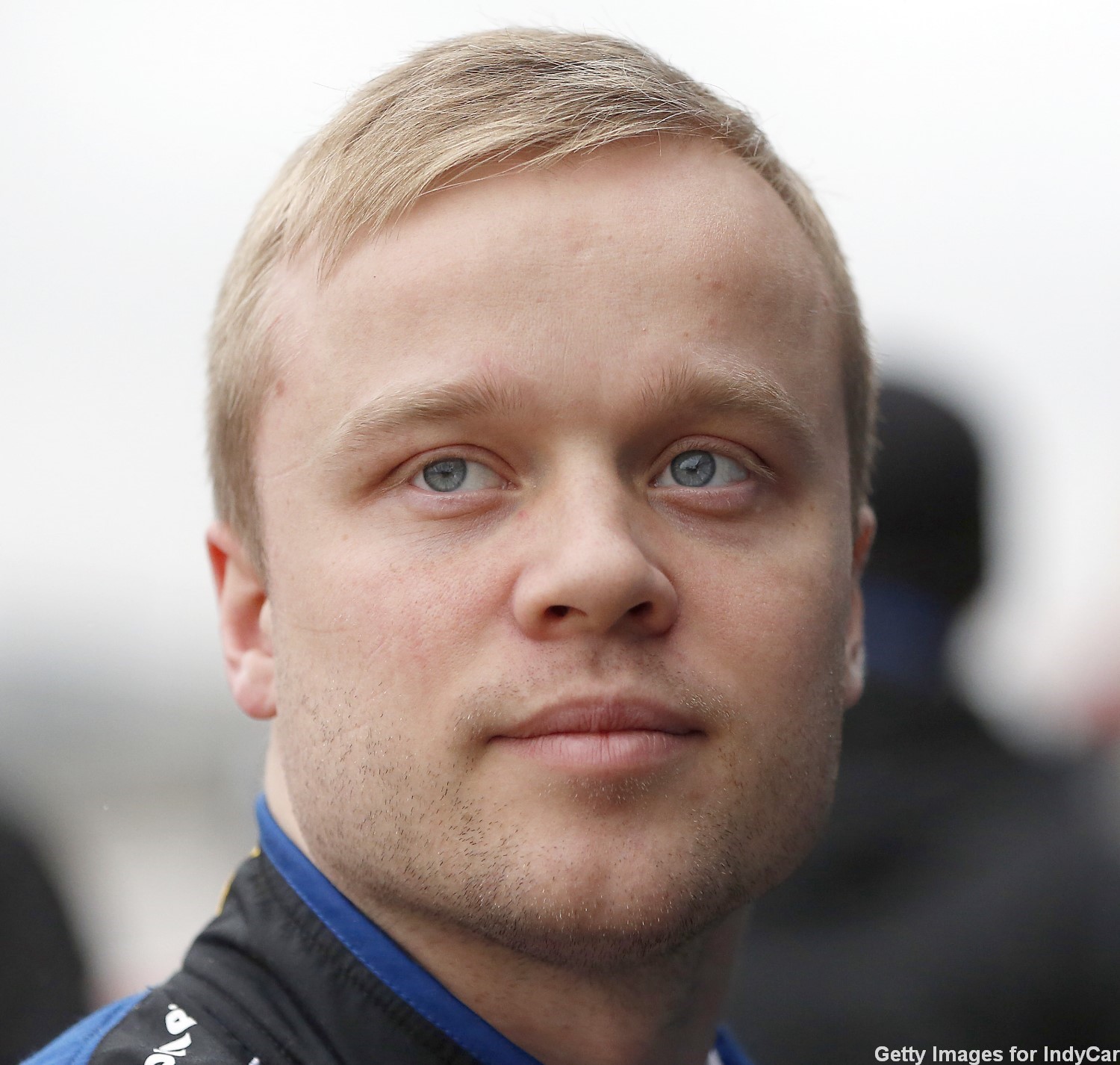 This rumor is upgraded to ‘fact’ today with this announcement.

Our 2021 IndyCar Silly Season Page has been updated accordingly.

Yesterday it was announced by the Arrow McLaren team that Askew would not be returning.

While it was rumored that Sergio Perez might join fellow Mexican Pato O’Ward at Arrow McLaren SP, that rumor can now be laid to rest.

The Ganassi team is expected to run 3 cars in 2021 – Scott Dixon, Marcus Ericsson and retired NASCAR driver Jimmie Johnson (on the road and street circuits).