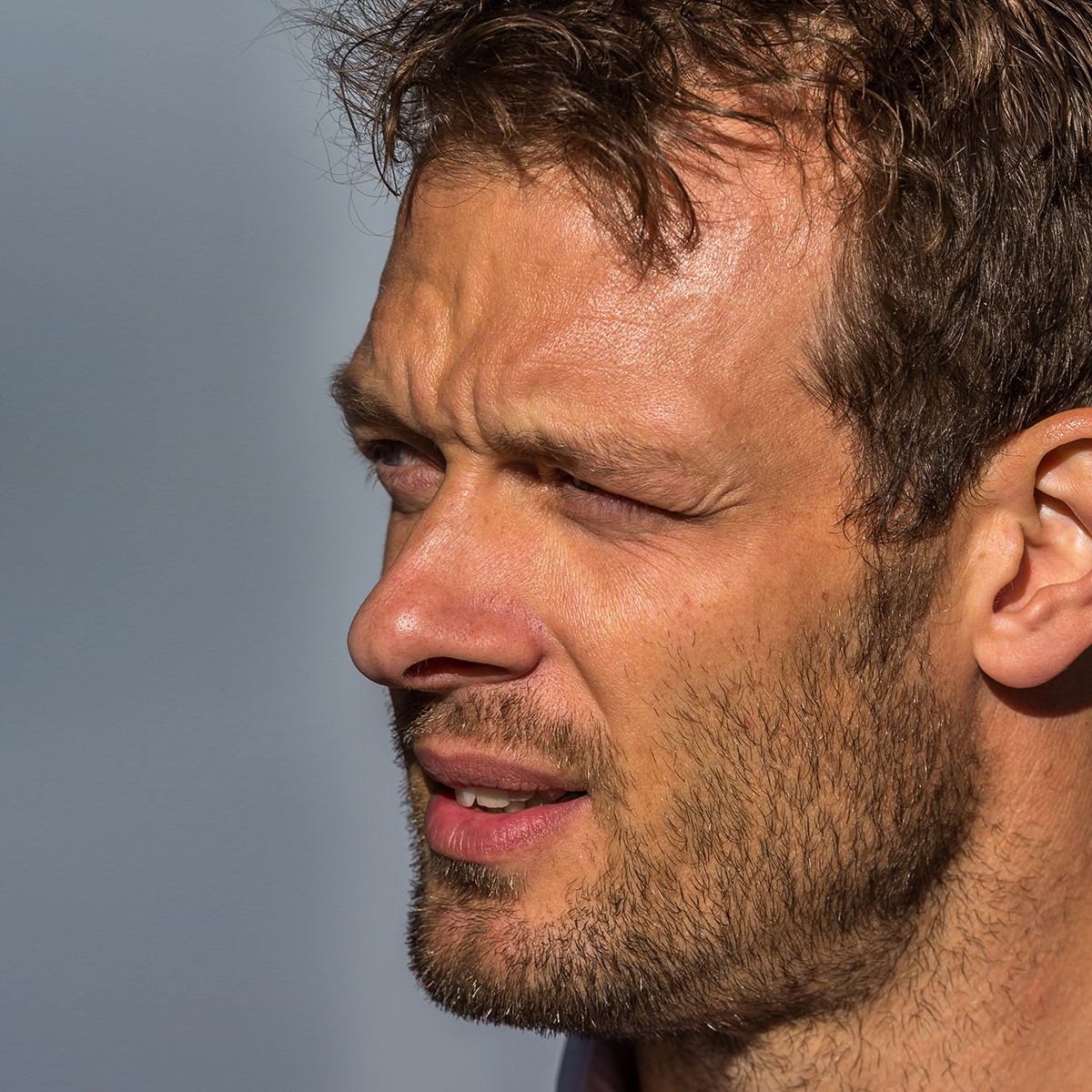 (GMM) Alex Wurz (shown above) has hit out at Formula 1’s plans to schedule longer and longer annual calendars by potentially shortening the race weekend format to just two days.

After the sport trialed the two-day format at Imola, at the same time a draft calendar for 2021 was leaked that listed an unprecedented 23 grands prix.

“Because the people in Formula 1 are already pushed to the limit with 21 races, they are trying now to shorten the race weekends,” he told the Austrian broadcaster ORF.

“For example, if you cancel Friday at six grands prix, that gives you two more race weekends.

“But Formula 1 also makes money this way,” he said. “It is the organizer who pays for the grand prix so it’s the circuit who pays the extra costs. It’s all about money,” said the Austrian.

Wurz said many F1 race promoters are already struggling for profitability, making the plan “far from ideal” for them.

“It costs them almost the same but now they will only have two days on which they can earn that money back,” he said.

“The profitability of the circuits is therefore declining but that doesn’t seem to matter to the rights holder of Formula 1.”