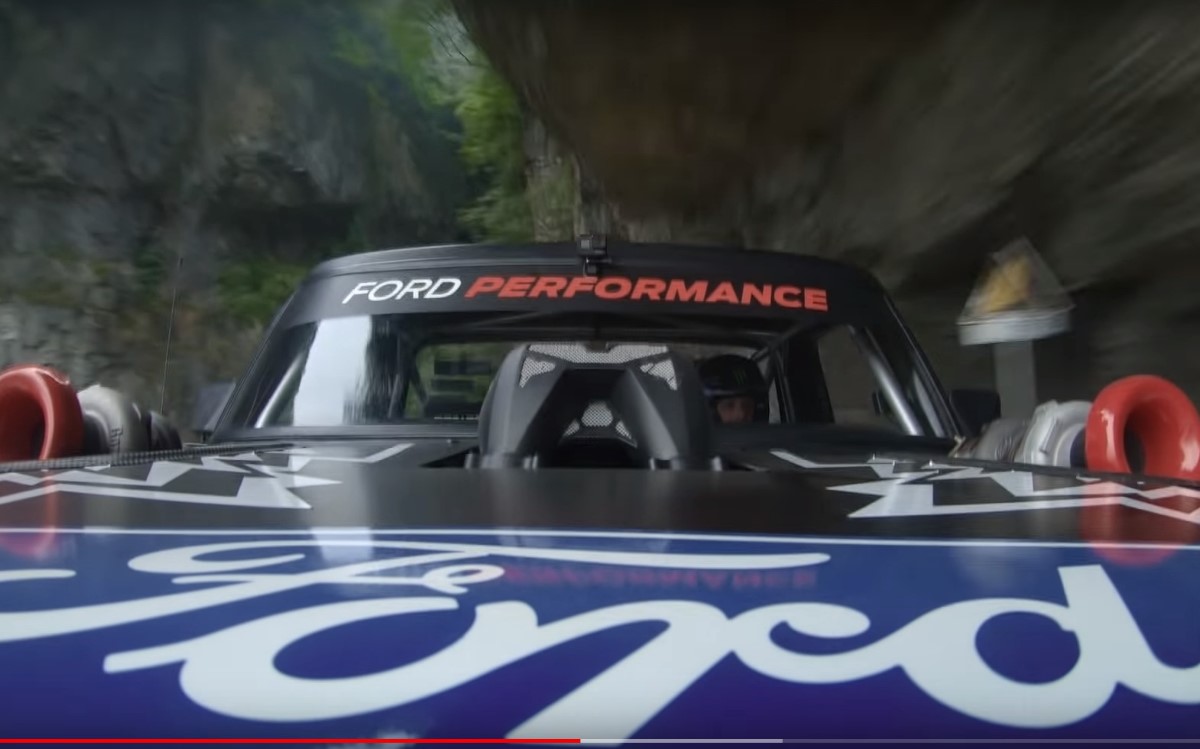 53-year old Ken Block announced he and Ford are parting ways for 2021. The driver is now a “free agent,” according to Hoonigan.

“It’s simply been a dream come true to work with the company that built the truck that my Dad drove when I was a teenager,” Block said in a release. “I’m super appreciative to Ford for the support over the years, but I am also looking forward to what an unrestricted 2021 holds, and the ability to spread my wings a bit and play with a lot of other toys.”

“Working with Ford over the past decade has been awesome,” Block said. “From racing all over the world, to accumulating a half-billion views from Gymkhana Three to Gymkhana Ten, to creating the Emmy nominated series The Gymkhana Files for Amazon Prime—along with building a fleet of Fords including the iconic AWD Mustang Hoonicorn and F-150 Hoonitruck—it’s been a great partnership.”

d Performance vehicles to a whole new generation of car buyers,” Ford Performance said in a statement on Twitter. “He did it in ways that were uniquely Ken—with fun, energetic and extraordinary driving exhibitions that were unmatched in the automotive world, along with important victories and performances in rally and rallycross worldwide.”

It’s been an awesome 11 years with Ford in an exclusive sponsorship, but the time has come to start seeing other people! I’ve had 19 wins, 17 podiums and 2 X Games medals with Ford in rally and rallycross, along with 500+ million views on the Gymkhana videos, … (1/2) pic.twitter.com/4tUO7znK3p