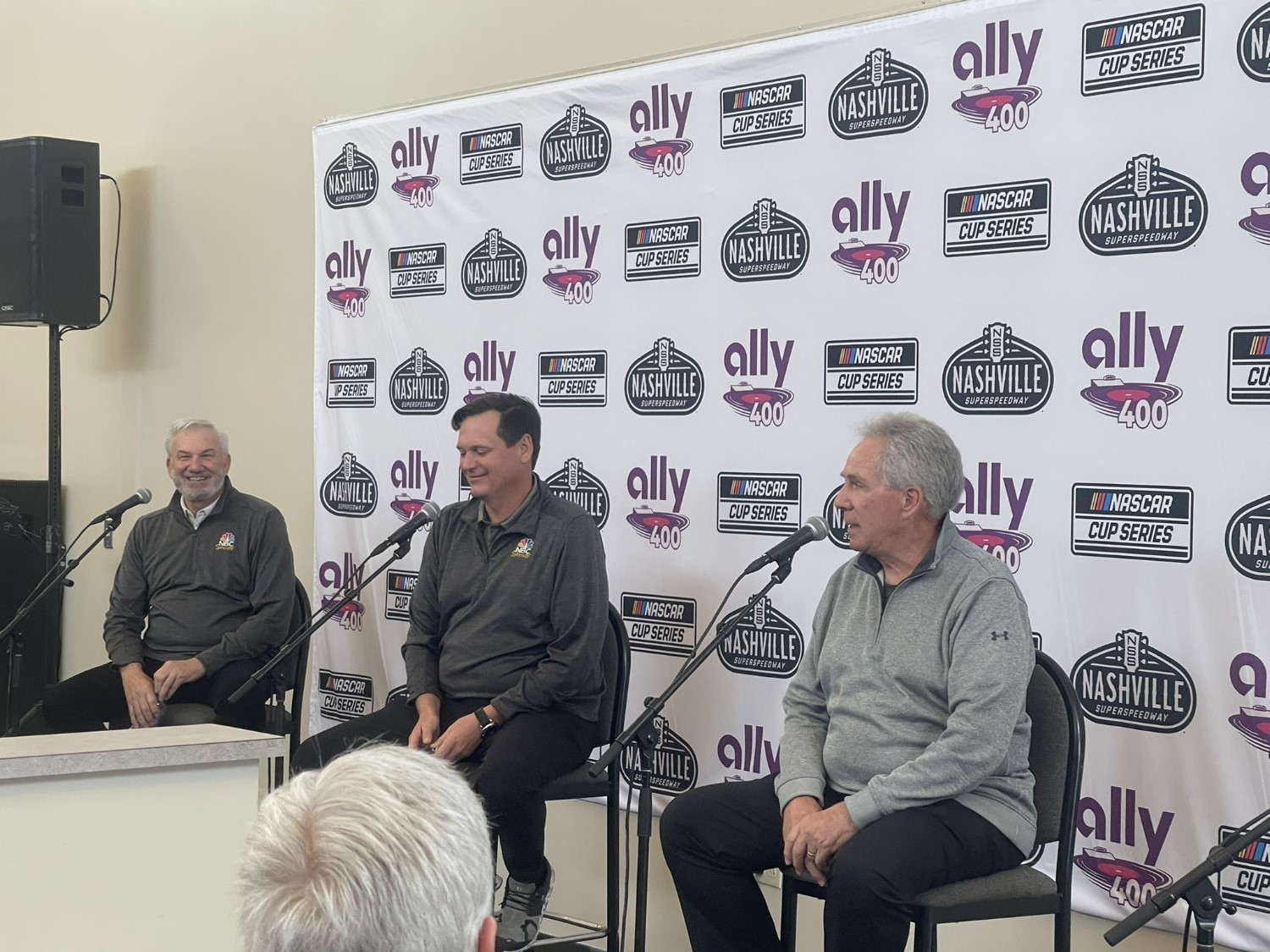 NASCAR Hall of Famers Darrell Waltrip and Dale Jarrett visited Nashville Superspeedway on Tuesday to share their thoughts on the track, the 2021 Cup Series season, and the sport as a whole with local media during a Goodyear Tire Test.

See below for highlighted quotes from the event’s press conference and participants.

The event was the first tire test at Nashville Superspeedway since it was announced last summer that the site would return to the NASCAR schedule.