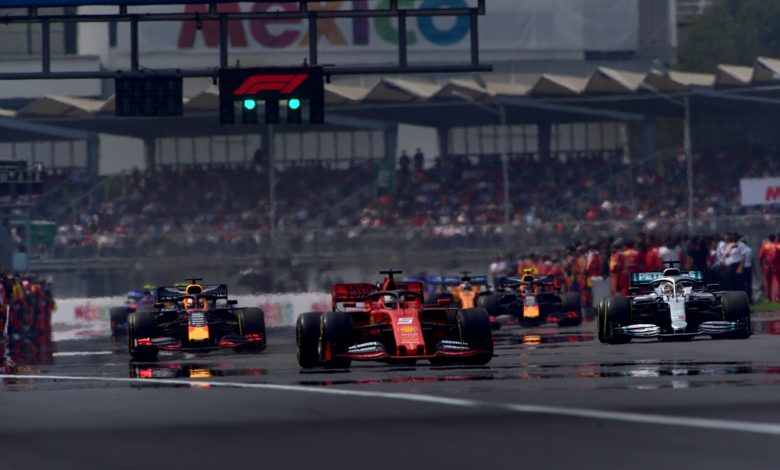 After a delayed and abbreviated season in 2020, the FIA Formula One World Championship will return to a full, worldwide schedule this season and for the fourth consecutive year, fans in the United States will be able to watch all of the action on ESPN Networks and the ESPN App.

Racing begins this weekend with the Formula 1 Gulf Air Bahrain Grand Prix on Sunday, March 28, from the Bahrain International Circuit. The race will air live on ESPN2 at 10:55 a.m. ET, following the 90-minute Grand Prix Sunday pre-race show that begins at 9:30 a.m. Formula 1 Weekend Preview (formerly Welcome to the Weekend) kicks off coverage on Thursday at 1 p.m.

All 23 races in the championship will air live on ESPN Networks, including two races airing on ABC and nine on ESPN, the most races on ESPN for a full season since Formula 1 returned to the network in 2018. Each race weekend also will feature live telecasts of all three practice sessions, qualifying and pre-race programs.

New this year will be the addition of the Checkered Flag program that will be available on ESPN3 and the ESPN App after every race, featuring additional interviews, highlights and analysis.

For the fourth consecutive year, the race telecasts will be presented commercial-free with sponsorship from Mothers Polish, which also is the presenting sponsor of practice and qualifying telecasts. CrowdStrike has joined ESPN’s Formula 1 coverage this year as telecast presenter of Grand Prix Sunday.

As it has since Formula 1 returned in 2018, ESPN is again teaming with Sky Sports and Formula 1 to bring Sky Sports’ award-winning presentation of Formula 1 racing to American viewers.