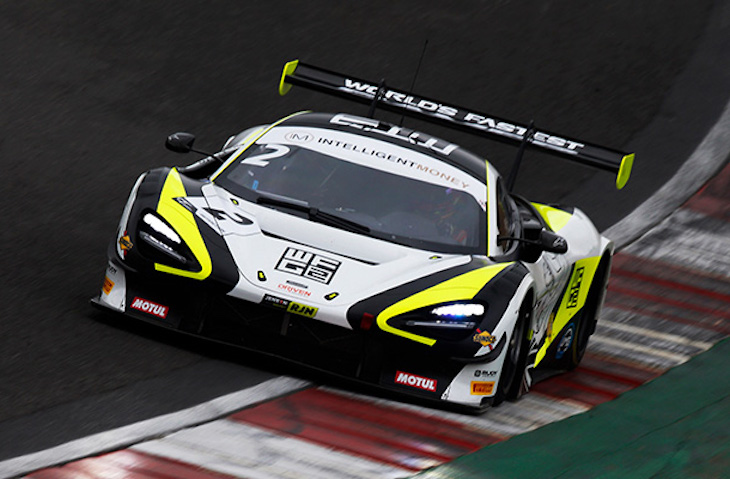 Jenson Team Rocket RJN are targeting a late entry for the GT World Challenge Europe series in addition to their confirmed British GT4 programs with the McLaren Driver Development Academy (with a third British GT GT4 McLaren set to be confirmed shortly).

The team intended from the start of the season’s planning to race in GT World Challenge Europe, but plans have been slower in coming together than hoped for, in part because of the announcement of a DTM program for the team with their McLaren 720S GT3.  That program has now been quietly withdrawn leaving the team, led by Bob Neville and Chris Buncombe, together with co-owner Jenson Button, to pull together the strands of a full European program.

The team are though understood to be in early discussions about potentially joining the DTM for next season, alongside their other commitments which include the JBXE Extreme E effort that gets underway next week in Saudi Arabia with Button sharing the team’s car with Swedish racer Mikaela Ahlin-Kottulinsky.  DailySportscar.com