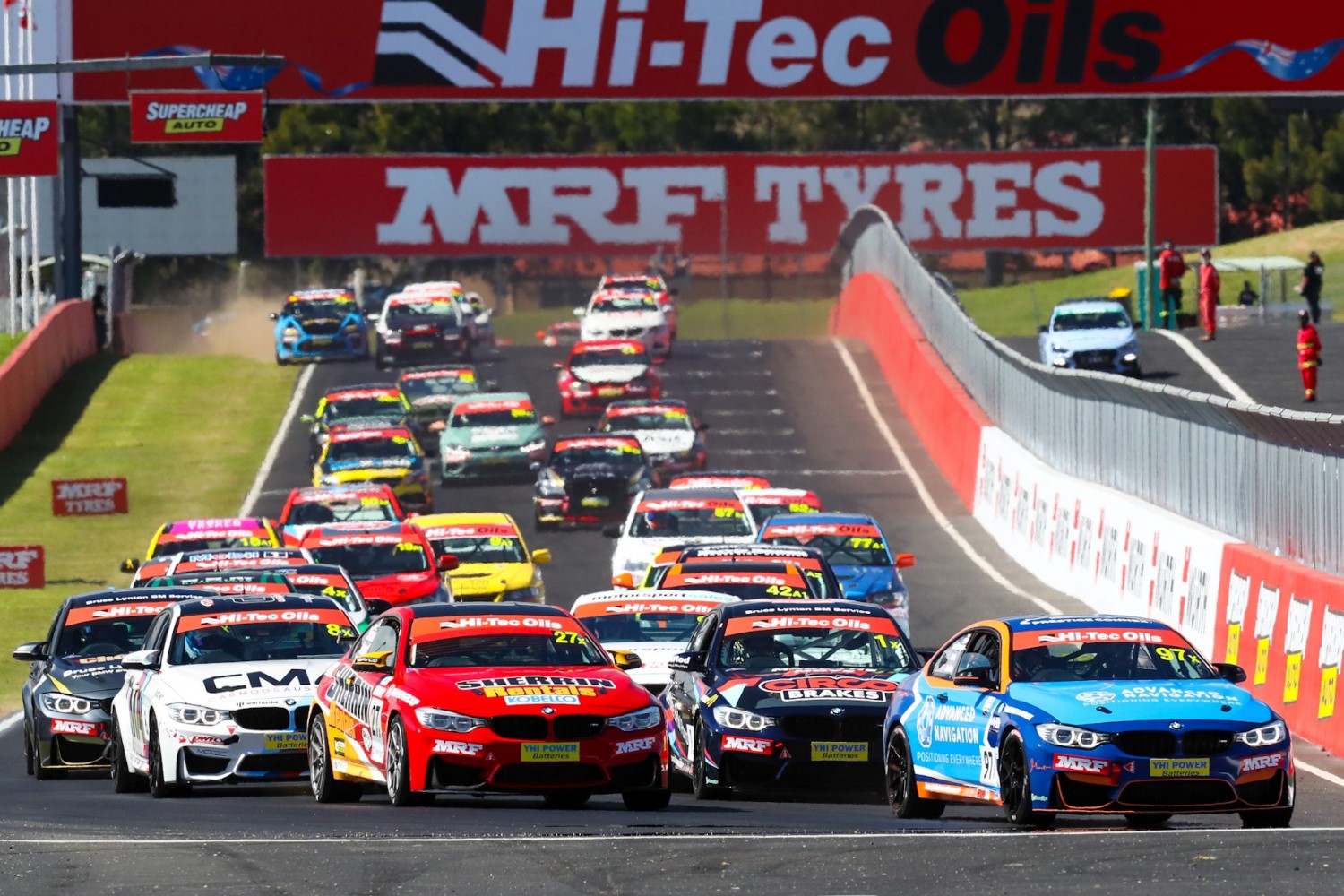 Shane van Gisbergen has carried his winning form into production cars with victory in the Bathurst 6 Hour.

The Red Bull Ampol Racing driver combined with Shane Smollen and Rob Rubis to claim the win aboard a Class X BMW M4.

Van Gisbergen claimed a maiden Bathurst 1000 victory alongside Garth Tander last October, four years after he won the Bathurst 12 Hour, a day after he also broke the lap record around the circuit.

The 2016 Supercars champion also defeated Tander and Supercars rival Chaz Mostert in the opening Fanatec GT World Challenge Australia Powered by AWS on Saturday, before being pipped by Tander on Sunday morning.

The current Repco Supercars Championship leader claimed pole for Sunday’s six-hour race, but was forced to overcome a five-second time penalty in the final stint.

Another of van Gisbergen’s fellow Supercars drivers, Tim Slade, finished fourth overall alongside Bradley Carr, with their #8 BMW M3 missing out on victory after a number of issues in the race.

Sunday’s result marked another key success for van Gisbergen, who is continuing his recovery from a broken collarbone sustained early last month.

Just over two months ago, he took victory in the New Zealand Grand Prix at Hampton Downs.

“Just gotta thank the team; it’s awesome to be part of this team,” van Gisbergen told the broadcast.

“What an awesome day. It was a bit tricky in the beginning; we thought we were losing, but we just took the pain in the CPS early.

“It worked out great, and we knew we had to pull a five-second gap, I had to push like anything through the traffic.

“I’ll be sore tomorrow, but it’s well worth it.”