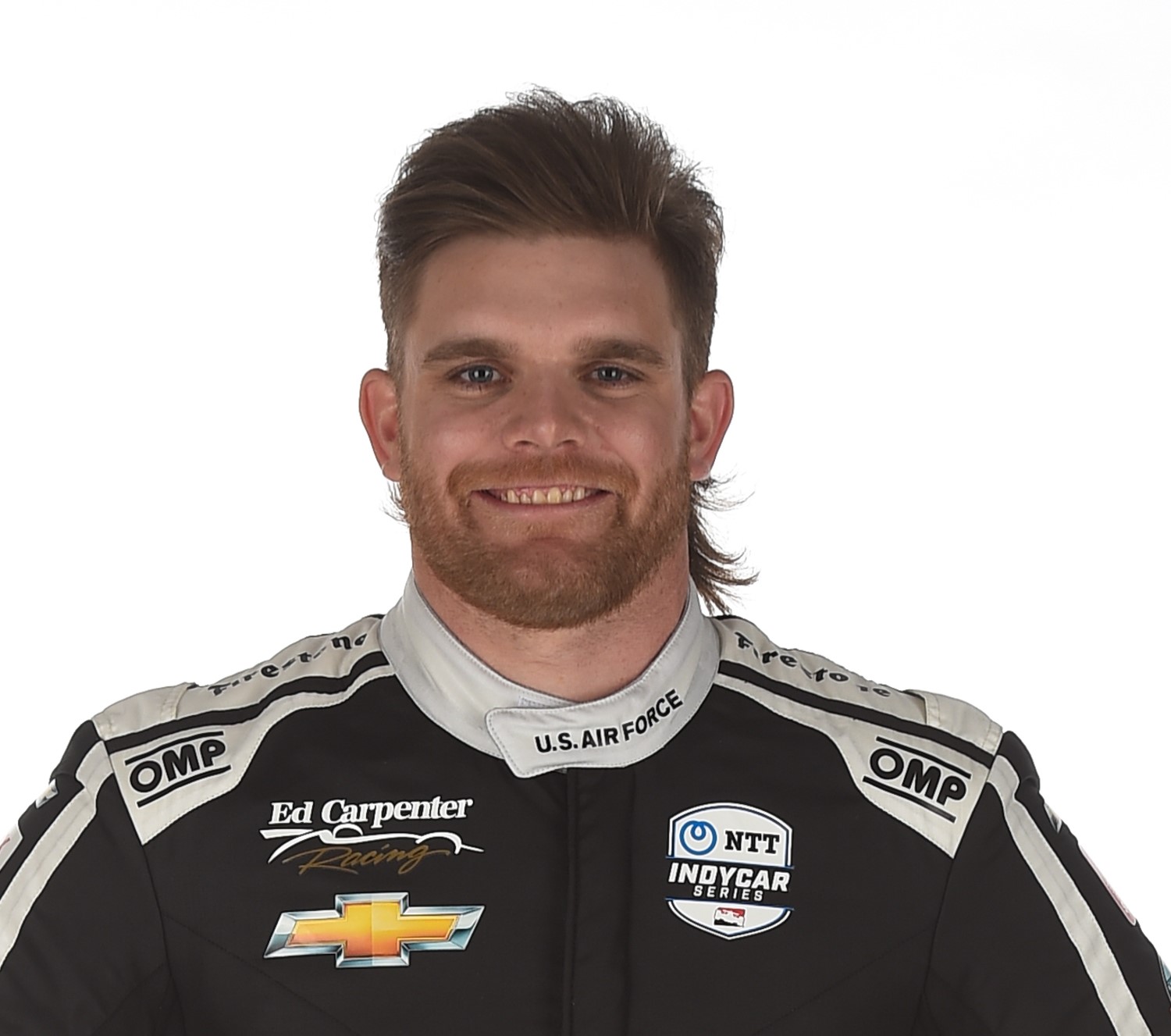 Conor Daly led his team owner Ed Carpenter 222.714mph vs 221.296 mph when a light rain hit the Indianapolis Motor Speedway Thursday around 12:15pm ET bringing out the yellow flag after a little over 1 hour of IndyCar testing.

Daly and Carpenter were in Chevy powered cars.  The fastest Honda so-far was Scott Dixon in the #9 Ganassi Honda at 220.575mph.

Arrow McLaren Chevy teammates Felix Rosenqvist and Pato O’Ward round out the top-5 so far.

As reported earlier, the only crash was Rinus Veekay when he hit the Turn 1 wall early in the session.

The forecast shows the rain should end by 1:15pm, but then the track will have to be dried.

Stay tuned to AR1.com for the latest updates. Mark C. reporting for AutoRacing1.com