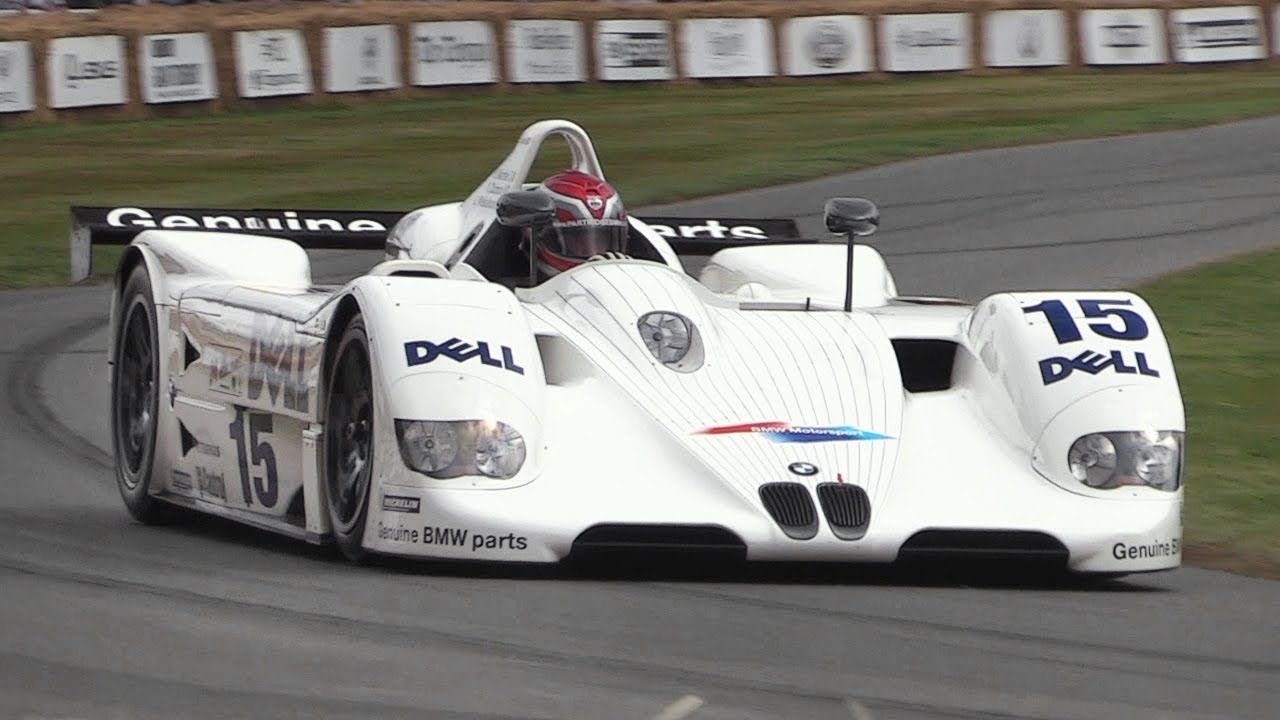 New rumors are going around that BMW is eyeing a new hypercar class. Audi and Porsche will race in the LMDh (Le Mans Daytona hybrid) category starting in 2023. Other automakers like Toyota, Peugeot and Ferrari are working on an LMH (Le Mans Hypercar). Will BMW join them? There are no leaks on the topic at the moment, but based on BMW’s expertise in the hybrid field, it might make sense.

BMW has shown interest in the past in moving up into prototype racing. There is also another exciting opportunity in cards for 2024. A future hydrogen sports prototype racing could come out for Le Mans in 2024.

BMW’s latest renewed interest in hydrogen fuel-cell technology could have the Motorsport division looking at that type of racing as well. The best way to showcase the benefits of hydrogen fuel cell technology and gain more credibility in the minds of potential car buyers, is to build a race car to compete in the iconic LeMans race. BMW took its sole victory at Le Mans in 1999, running the BMW V12 LMR Le Mans prototype (shown above) that was built in conjunction with the Williams Formula 1 team.

BMW is working in conjunction with Toyota on advancing the technology as fast as possible with first units scheduled to go on sale in 2022 to a select number of customers. No comments on this from Munich, but either tech – PHEV or hydrogen – fall within the overall corporate goals for the future. –BMW Blog–