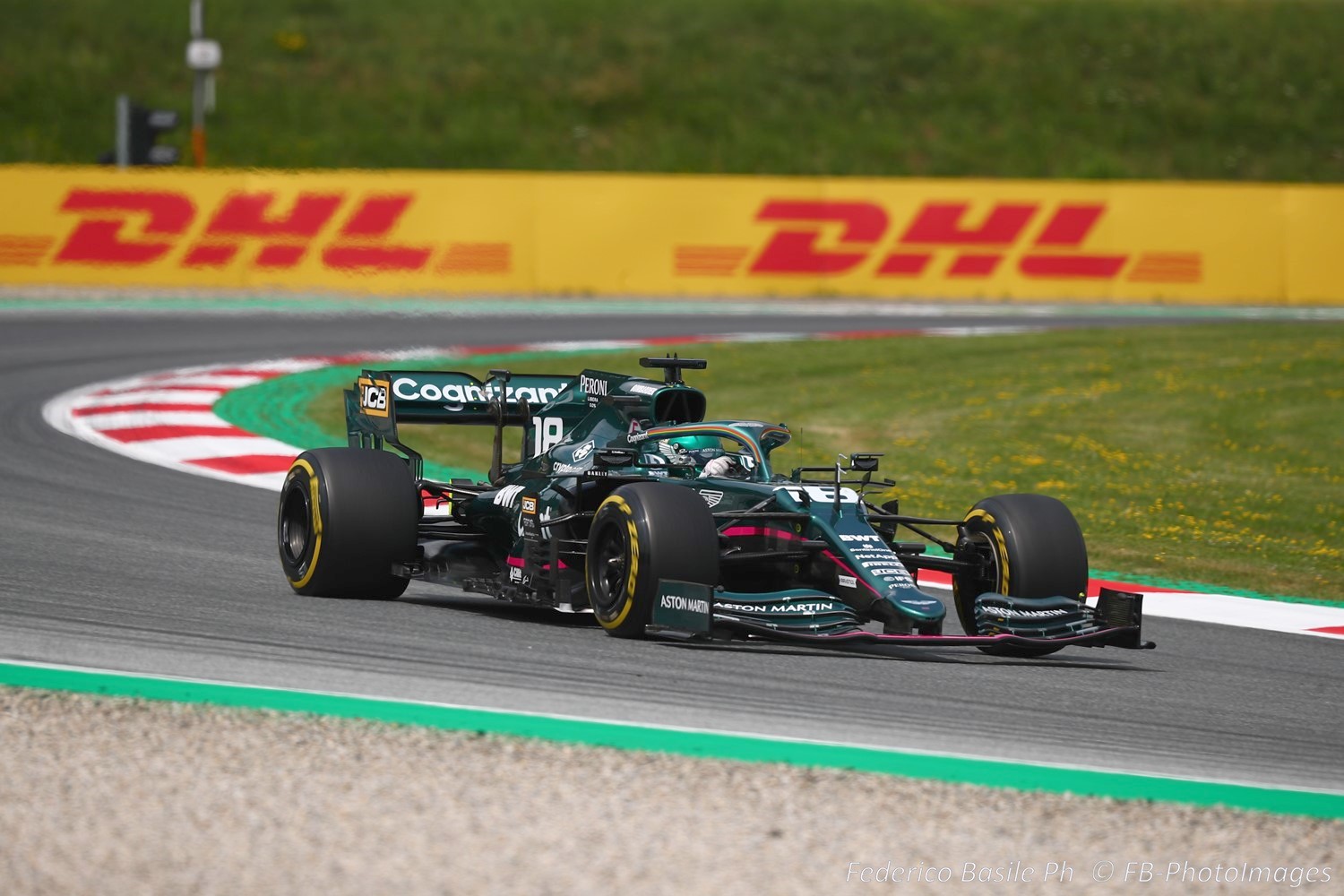 (GMM) Three teams are warning they could sit out practice sessions as a result of the new ‘sprint qualifying’ trial that is set to debut at the British GP.

Due to the format change, parce ferme conditions will be pushed forward to Friday – and some teams are warning that their cars’ clutches will not cope with having to tackle the full race weekend.

“They need new washers and maintenance after 300 kilometers. If we had known what to expect before the season, we would have made a different clutch.

“If we have to use a clutch for an entire weekend, we cannot guarantee that it will hold up.”

It is believed the early feedback from the FIA is that the concerned teams should simply do fewer practice starts during a weekend.

“This has nothing to do with the number of starts we do,” insisted Alpine’s operations boss Alan Permane.

“It’s just wear and tear. The clutch is used constantly. The problem is not the starts, the problem is the gear changes.”

The affected teams intend to raise the matter with the governing body once again this weekend in Austria.

“If the FIA doesn’t give in, we might have to skip a practice session, which I can’t imagine was the intention of the regulator,” Permane warned.