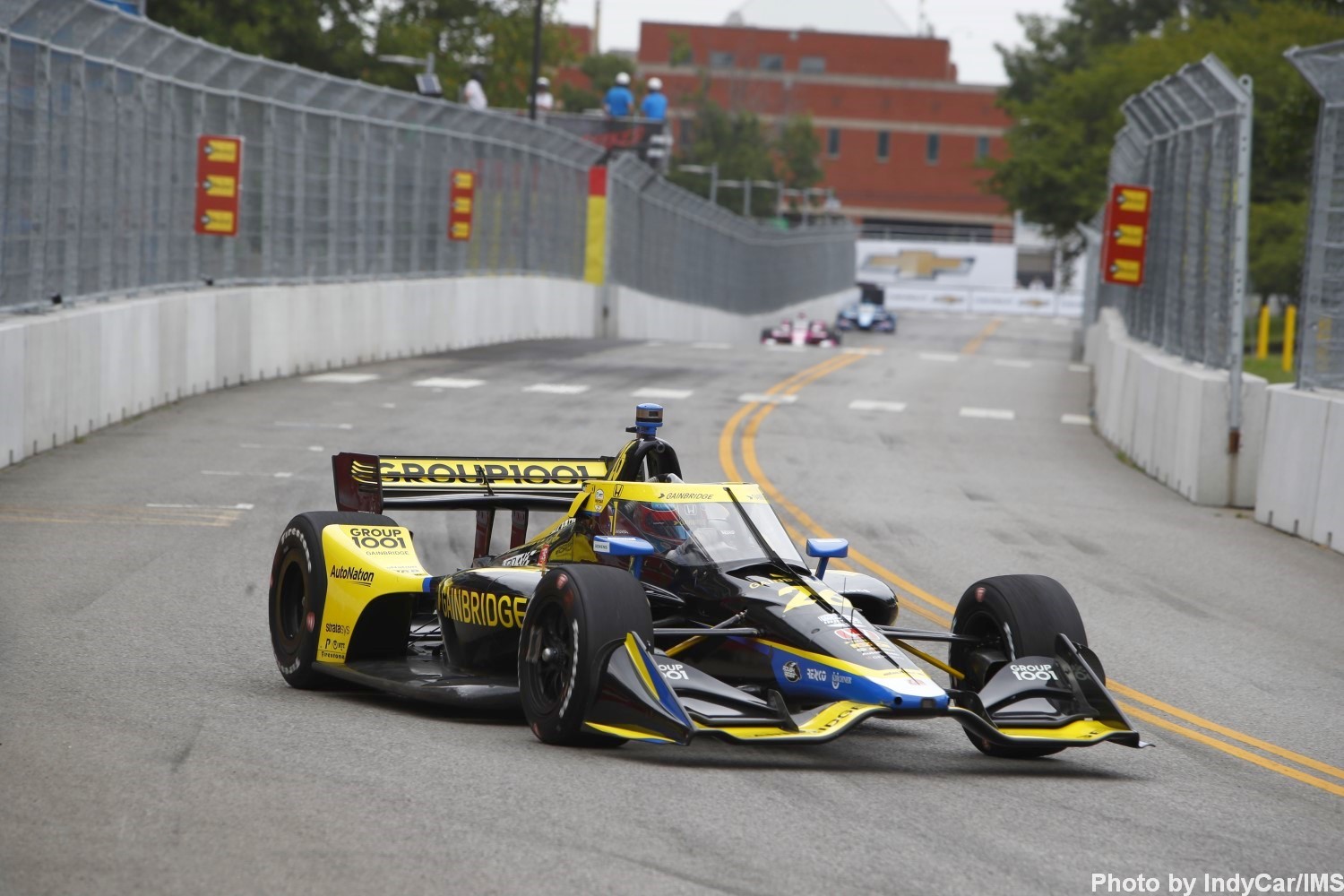 Herta’s lap of 1m15.3529s was enough to school his Andretti Autosport teammate Alexander Rossi and the two Ganassi Honda’s of Scott Dixon and Alex Palou. All three were about 1/2 sec. behind.

Sebastien Bourdais was the fastest Chevy in 5th, 0.66s behind

Rossi, trying to catch his faster teammate, ran out of talent and took off his front wing.