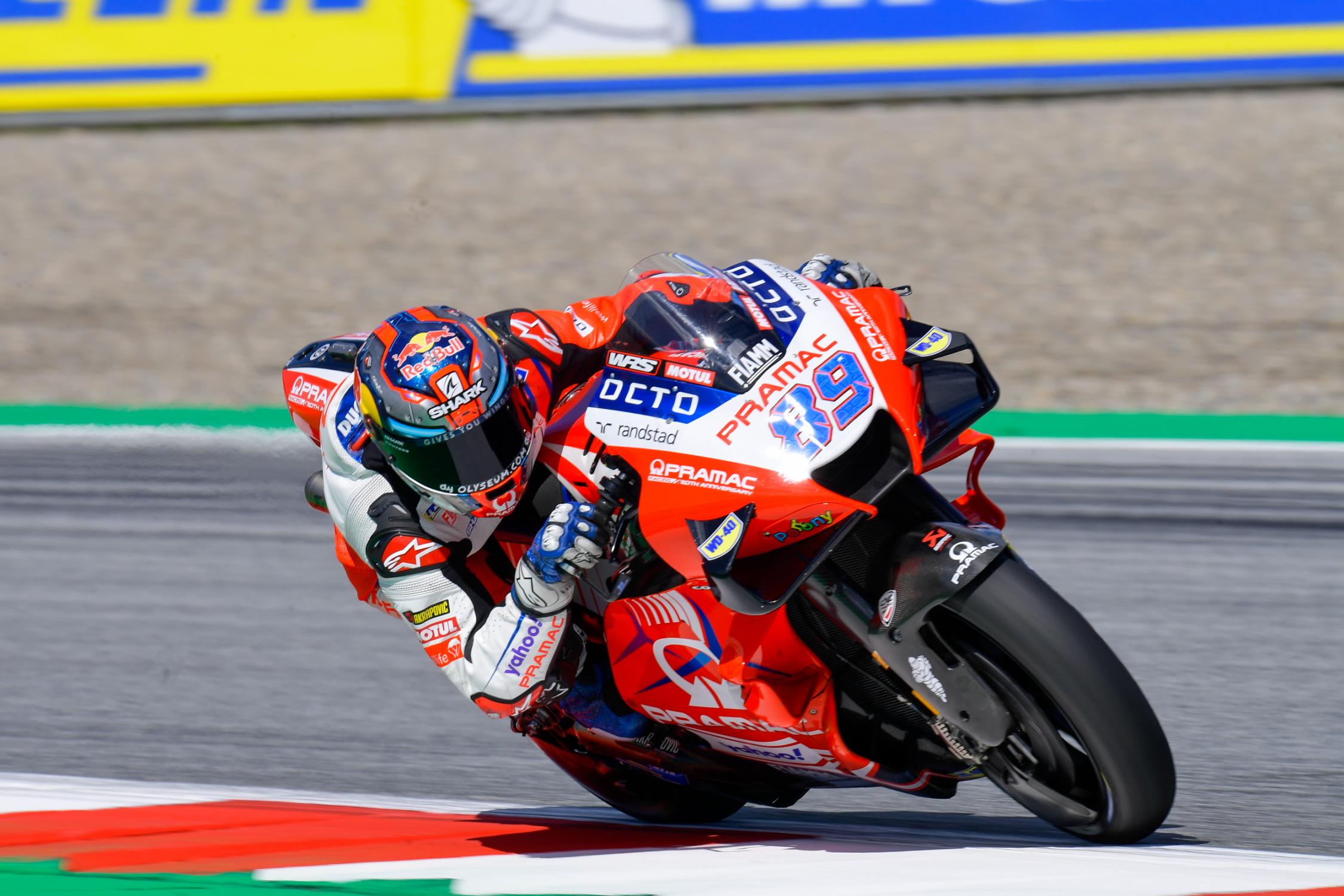 A dramatic qualifying at the Michelin® Grand Prix of Styria ended with Jorge Martin carving out his own little piece of history as his 1:22.994 not only sealed his second pole of the year, but set a new lap record around the Red Bull Ring.

Despite the Pramac Racing rider’s extraordinary time, he had less than a tenth to spare over Francesco Bagnaia (Ducati Lenovo Team) and Fabio Quartararo (Monster Energy Yamaha MotoGP).