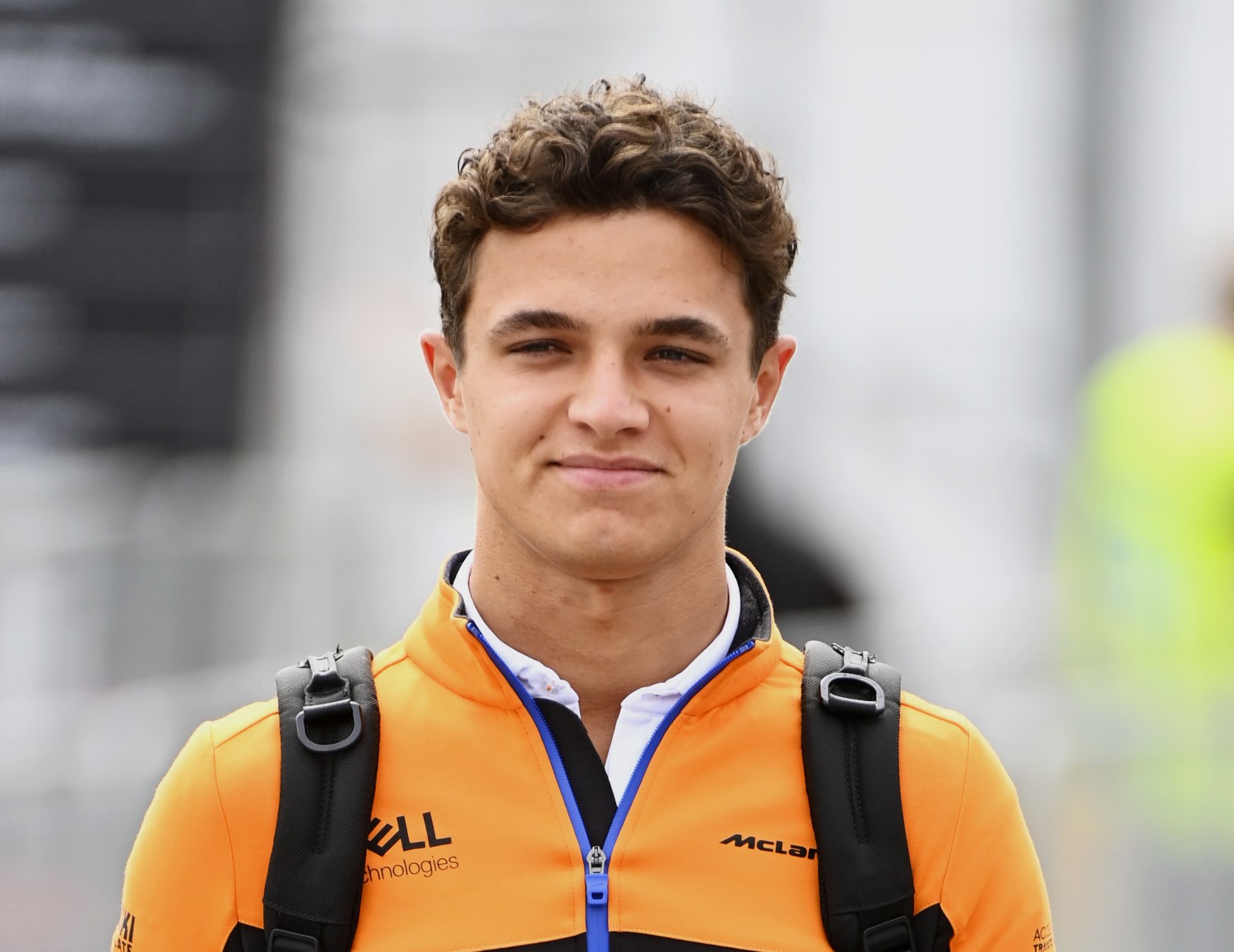 “I’ve watched Norris, but Max is still at the top of my ranking,” he told Osterreich newspaper.

Mercedes-bound George Russell is another hot young talent, but Marko commented: “We’ll only see how good he really is next year.”

Told that Russell almost won in Bahrain last year whilst standing in for an ill Lewis Hamilton, he added: “Believe me, others could have won the world championship in that Mercedes.”

So when asked about Norris, the 21-year-old who has humbled Daniel Ricciardo at McLaren this year and almost won at Sochi from pole, Marko revealed that he has had “talks” with the cheerful Briton.

“We had talks with him, but he’s tied to McLaren for the long term. And we stay true to our program,” said Marko.

“First we have to take the lead again,” said 78-year-old Austrian Marko. “But the majority of the tracks are actually in favor of Red Bull.

“I’m proud that we dared to bring Max into Formula 1 at the age of 16,” he insisted.

“He has never made me doubt that our path was the right one. He is always super-focused and nothing can distract him from his goal of winning.”