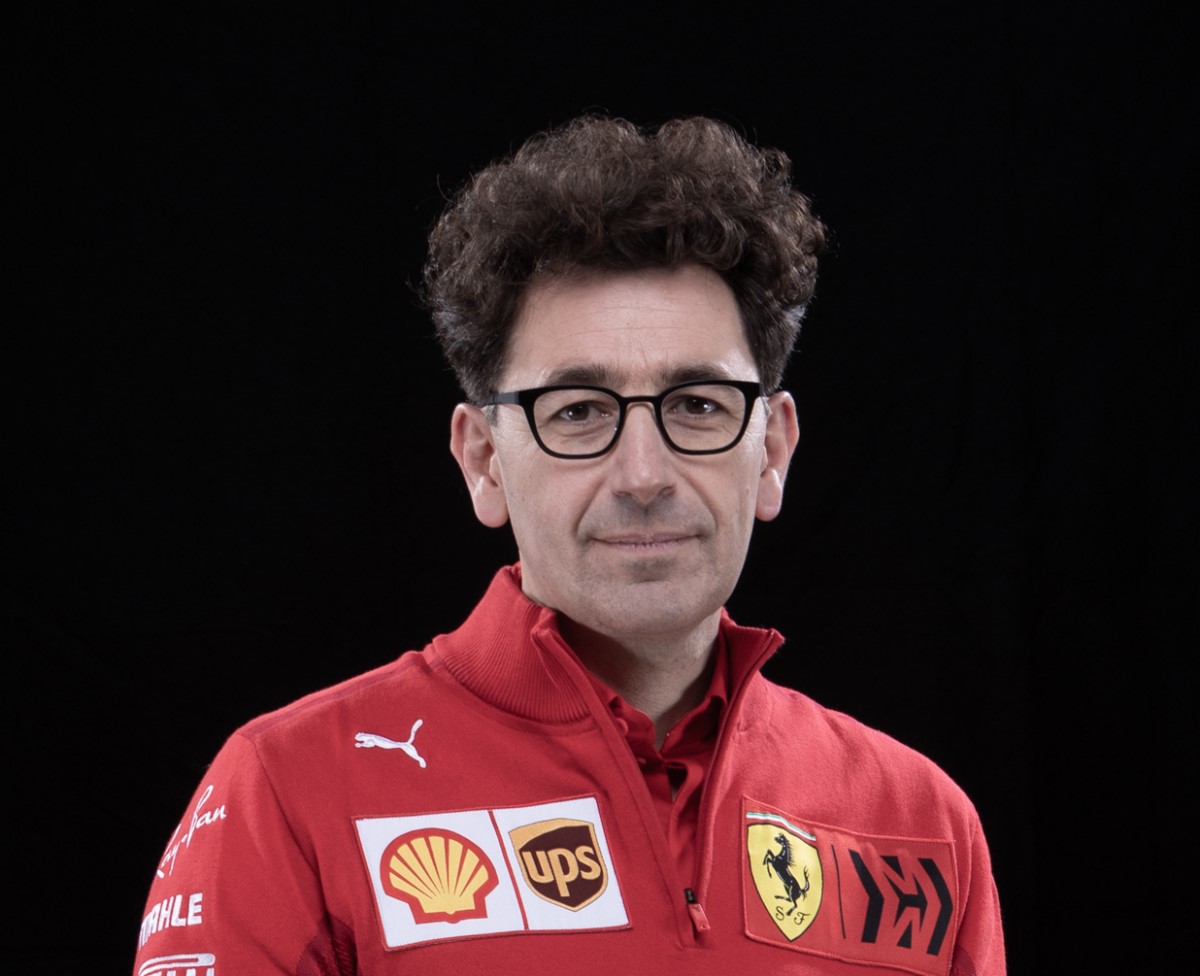 Ferrari team principal Mattia Binotto is able to keep his job despite running a losing Ferrari F1 team for years. Normally, Ferrari would have sacked him by now.

In an interview with The Guardian, Binotto explained his losing philosophy: “To identify ourselves. It is something unique, it is Ferrari, it includes all our values and everyone working at Ferrari. It’s most important that we understand it’s a unique family, a unique thing.

“I use the example of Gilles Villeneuve as being a fantastic driver, but actually, he really won very little. The way he was behaving, the way he was driving (until he killed himself), his passion made the difference,” recalled Binotto of the Ferrari legend, admired for his spirit and tenacity no matter what contraption they gave him to drive.

That culture of firing first and asking questions later is changing insists Binotto: “It’s not by sacking people that you make a car go faster.”

And added: “It’s something on which we have worked very hard, and we are still working very hard because it is the worst that may happen. If you fear being blamed you are not progressing, so it is something, a behavior, a culture, we are trying to address.

“At times of such difficulties in 2020 the team being united, no blame internally, no criticism but working together trying to react was something I was very happy with,” he said, in reference to one of the worst seasons in the great team’s illustrious history.