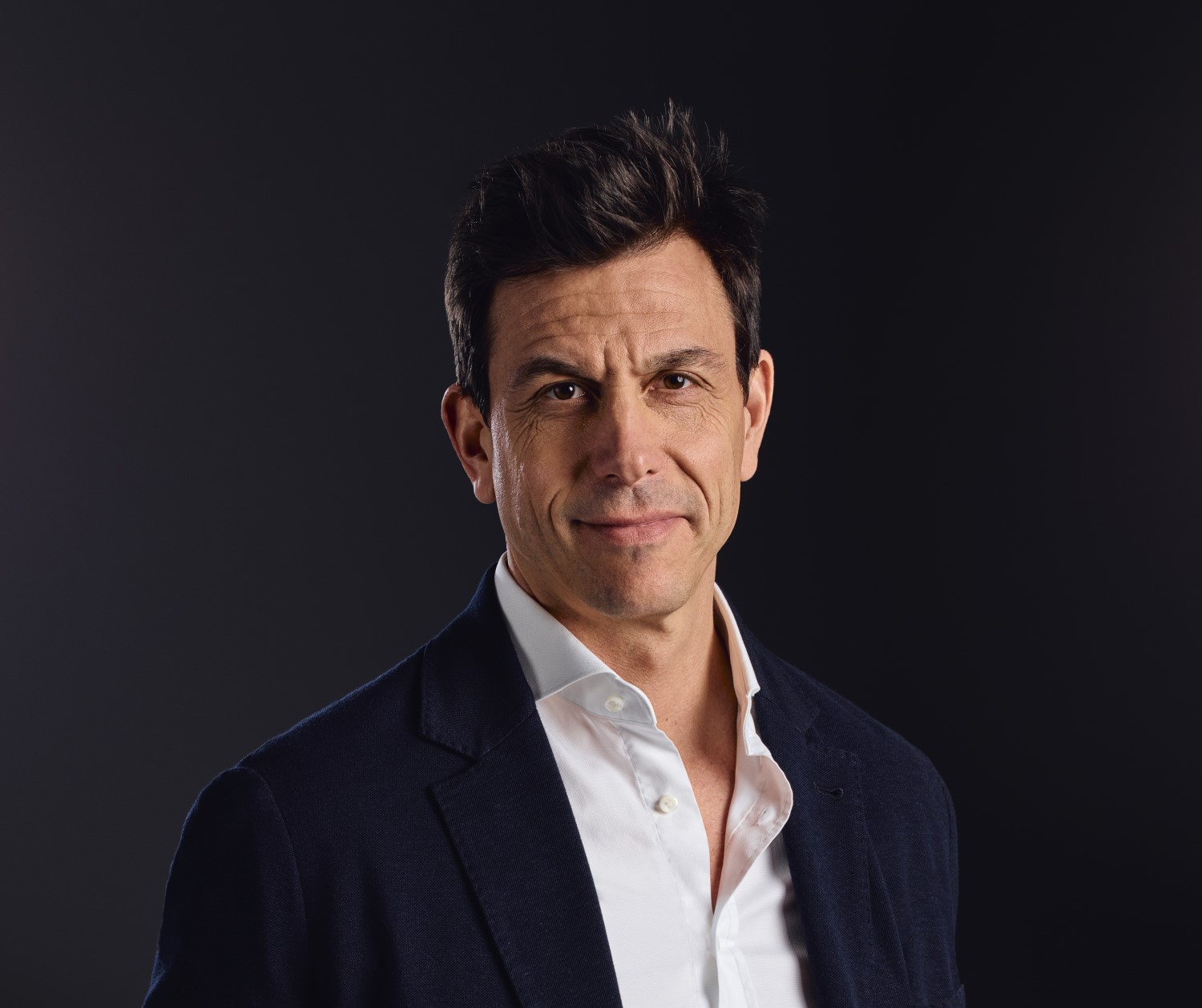 Did Toto Wolff encouraging the Sauber F1 investors not to sell to Michael Andretti at this time because the teams will be worth a lot more in a year’s time, cause the negotiations of the sale to get delayed?

An announcement was rumored to be planned for this weekend, but that has now been called off.

Mercedes team principal Toto Wolff has gone on record that Sauber would be foolish to sell its Alfa Romeo Formula 1 team to Andretti Autosport.

Although more recognizable through its title sponsors Alfa Romeo, the back marker team is owned by a Switzerland-based investment firm called Longbow Finance. Reports are that Longbow Finance is in talks to sell the team to Michael Andretti.

Wolff believes that despite the team’s poor performance in the V6-Turbo Hybrid era, the 2022 season could bring so many new surprises amid the regulation changes. The sport has also increasingly gained new fan bases ever since the introduction of Netflix’s Drive To Survive series — Formula 1 hasn’t looked this good on a global scale in many years.

Toto Wolff said, “whoever sells their F1 team now, must be crazy. The team will be worth much more in one year, and even more in two years. F1 is booming.”

Will Longbow Finance take Wolff’s advice and tell Andretti to go pound sand for now, or will they ultimately sell the team to Andretti?