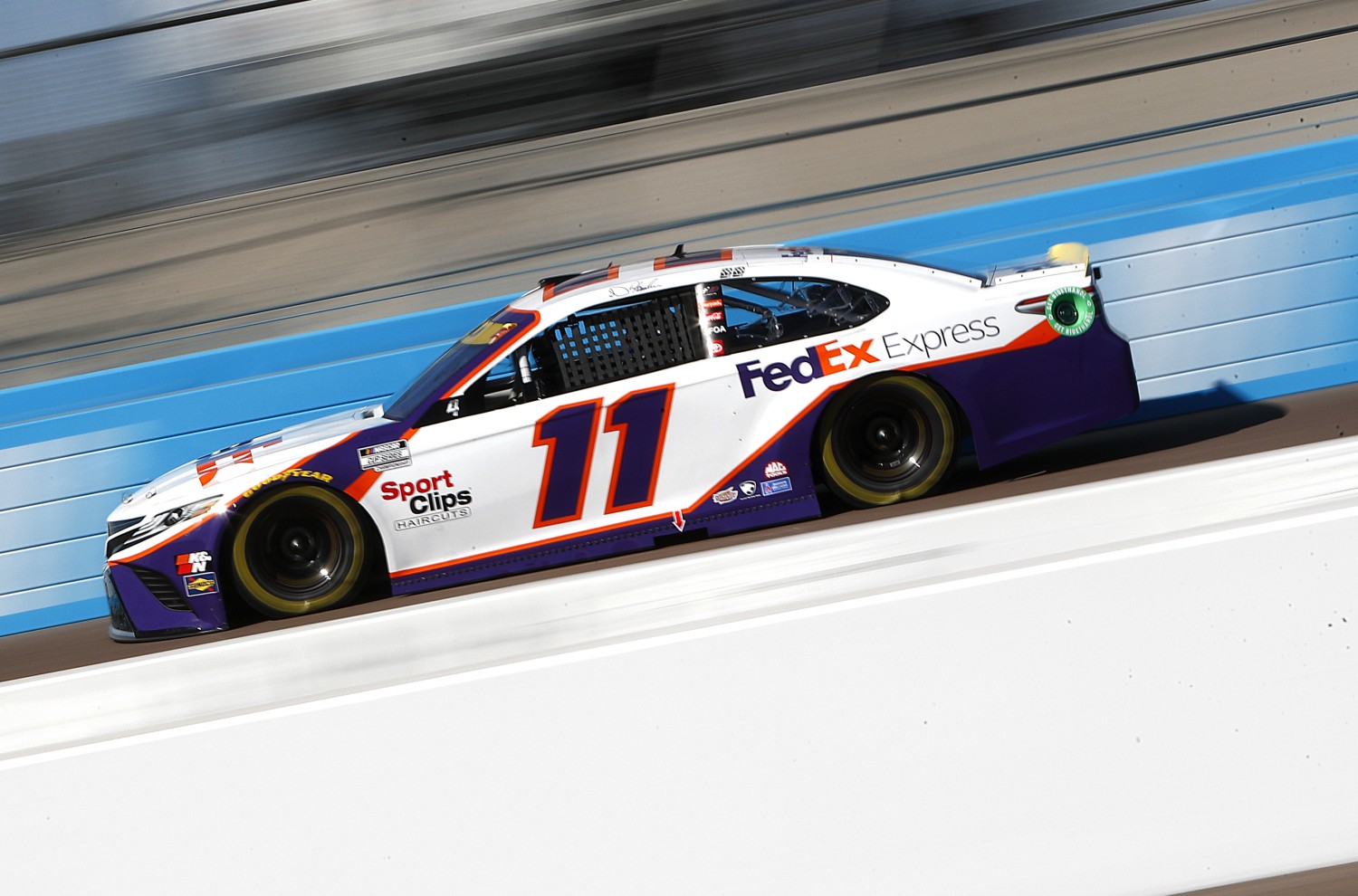 Toyota looks to sweep all four NASCAR championship races at Phoenix Sunday – the Japanese manufacturer embarrassing Americans Ford and Chevy and send them home with their tail between their legs.

Now on Sunday afternoon, look for the Toyota of Denny Hamlin or Martin Truex Jr. to win the NASCAR Cup championship over Chevy drivers Kyle Larson and Chase Elliott as Toyota looks to complete their domination of NASCAR at all levels.

A 4-for-4 sweep by the Japanese of Chevy and Ford would be the ultimate insult to the Bowtie and Blue Oval executives in Detroit.