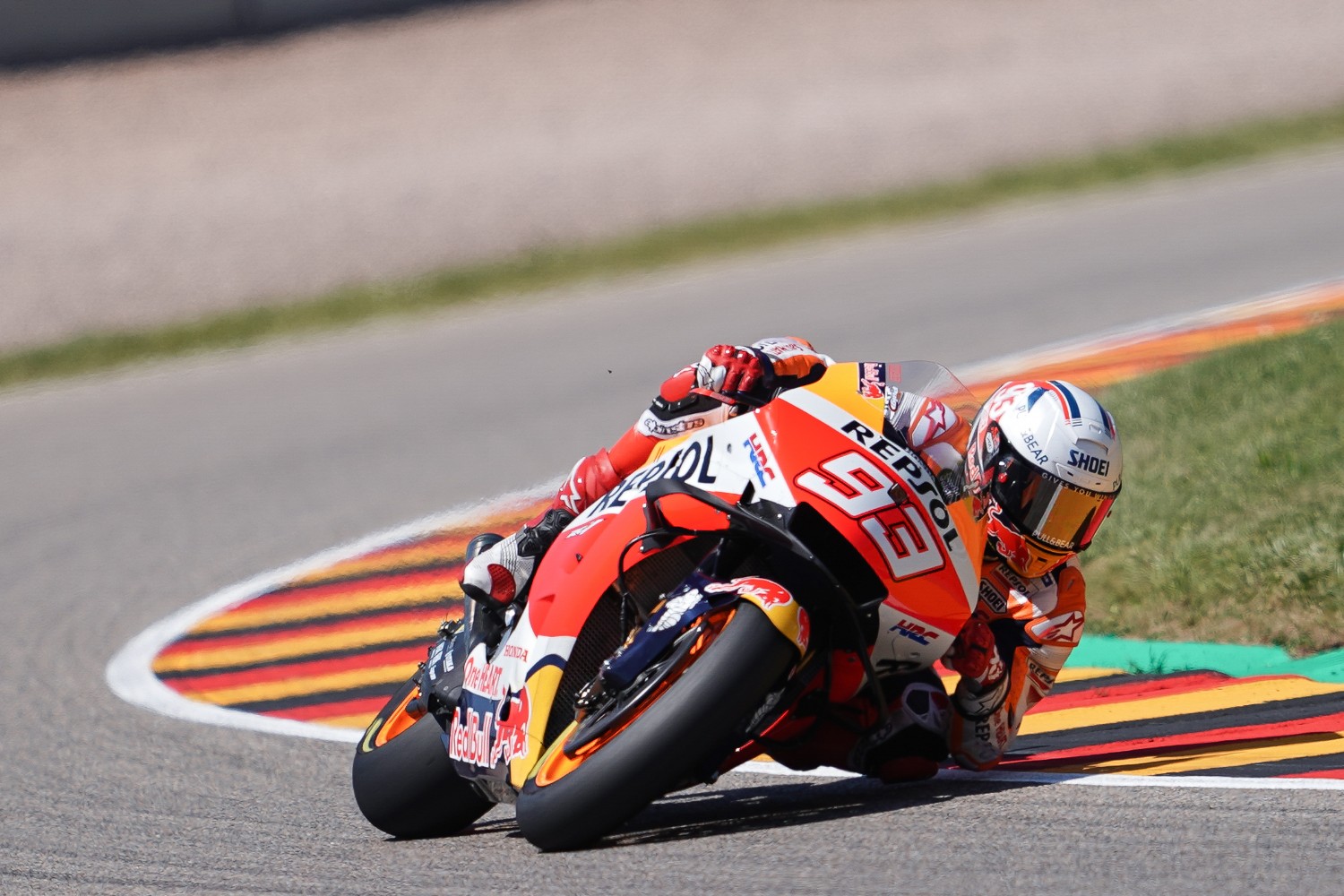 The Repsol Honda Team rider will not participate in the Valencia Grand Prix this coming weekend, nor in the IRTA Jerez Test scheduled for November 18 and 19.

After Marc Marquez underwent a medical examination at the Dexeus Clinic in Barcelona last Tuesday, in which he was evaluated after a fall while practicing off-road, the rider has been resting all week at his home in Cervera.

During these days of rest, Marc has continued to feel unwell and has suffered from vision problems, which is why this Monday he was visited by the ophthalmologist Dr. Sánchez Dalmau at the Hospital Clínic de Barcelona, who examined him and performed the tests, which detected a new episode of diplopia.

“The examination carried out on Marc Marquez today after the accident that occurred has confirmed that the rider has diplopia and has revealed a paralysis of the fourth right nerve with involvement of the right superior oblique muscle. A conservative treatment with periodic updates has been chosen to follow with the clinical evolution. This fourth right nerve is the one that was already injured in 2011.”