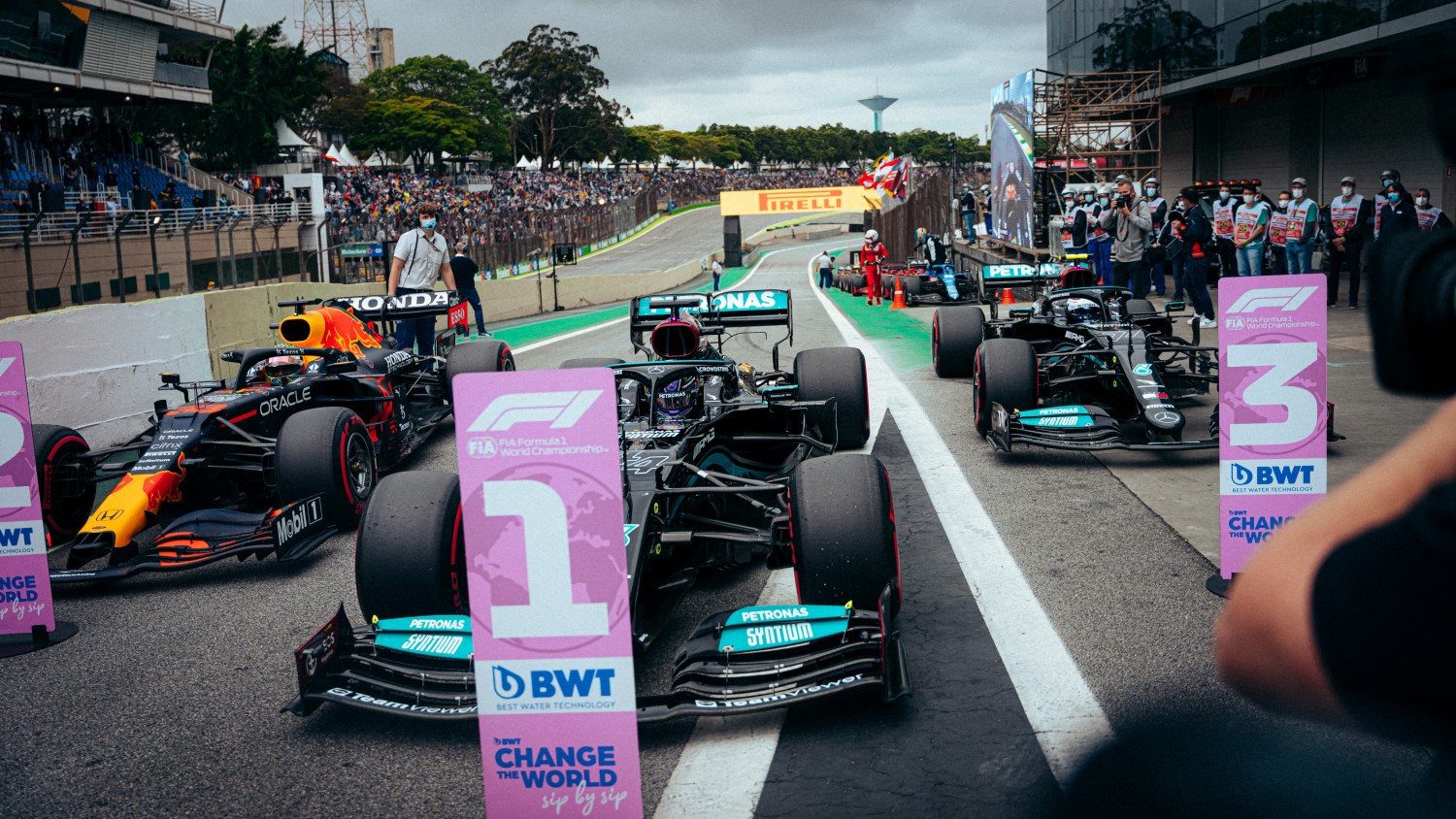 Max Verstappen has been drawn into the stewards’ investigation over the legality of his championship rival Lewis Hamilton’s Mercedes during qualifying for the Sao Paulo Grand Prix.

The Red Bull driver faces an inquiry over whether he violated parc ferme rules. The world championship leader was filmed touching the rear wing of his rival’s car following the qualifying session on Friday.

Amateur footage from the session showed Verstappen examining the rear wing of his Red Bull after he got out of the car. He then walked to Hamilton’s car and appeared to touch the underside of its rear wing in two places.

Parc ferme restrictions begin at the start of qualifying. As the Sao Paulo Grand Prix is a sprint qualifying weekend, that means they commence a day earlier than usual.

Verstappen has been summoned under article 2.5.1 of the International Sporting Code which defines the rules regarding parc ferme. It states: “Inside the parc ferme, only the officials assigned may enter.

“No operation, checking, tuning or repair is allowed unless authorized by the same officials or by the applicable regulations.”

Verstappen and a team representative are to meet the stewards at 9:30am on Saturday at the Interlagos circuit.

In the video below, Verstappen can be seen comparing the size of his top wing element to Hamilton’s in Parc Ferme. While this may violate some rule, it certainly is not as bad as Hamilton’s wing that opened too much during qualifying, resulting in less drag and more speed – clearly illegal.