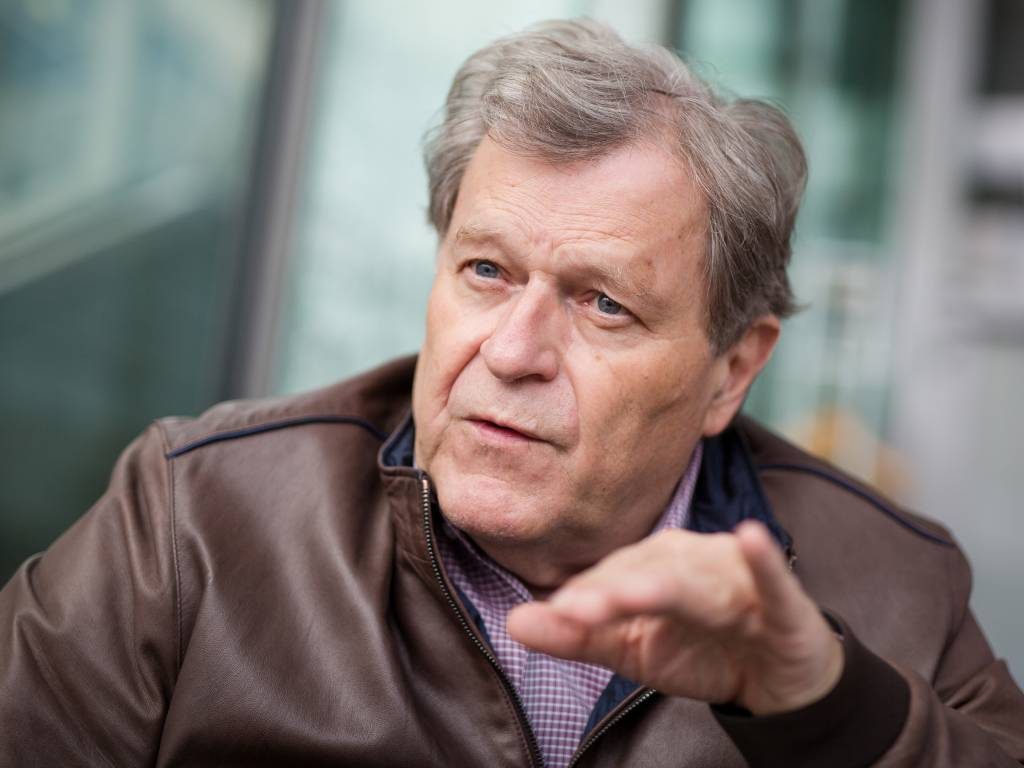 The intensity of the 2021 title battle took its toll on Mercedes team boss and co-owner Wolff at Interlagos, as he railed against multiple incidents that ultimately did not stop Lewis Hamilton from winning the race on Sunday.

“We had a lot of slaps in the face this weekend and it just pi**es me off,” Wolff is quoted by Bild newspaper.

“I will defend my team and my drivers. I was always very diplomatic, but that’s coming to an end now.”

When asked about Wolff’s obvious emotion and fury, former Mercedes chief Norbert Haug (shown above)  said: “Being calm, informed, reliable and factual is the most important prerequisite for successful people in top-level sport.

“But that doesn’t mean that on a race weekend like the last one in Brazil with numerous – let’s say – dubious decisions, all of which were directed against one team, you can’t express it like this.

“First and foremost, a team boss has to show that you can’t mess with the team,” the German insisted.

Toni Vilander, a well-known racing personality in Finland who works for the C More broadcaster, confirmed that Wolff was indeed “pretty emotional” in Brazil.

“Toto maybe should have waited a little so his statements were less harsh, but I’ve never seen him as heated as that – cursing on the radio for example.”