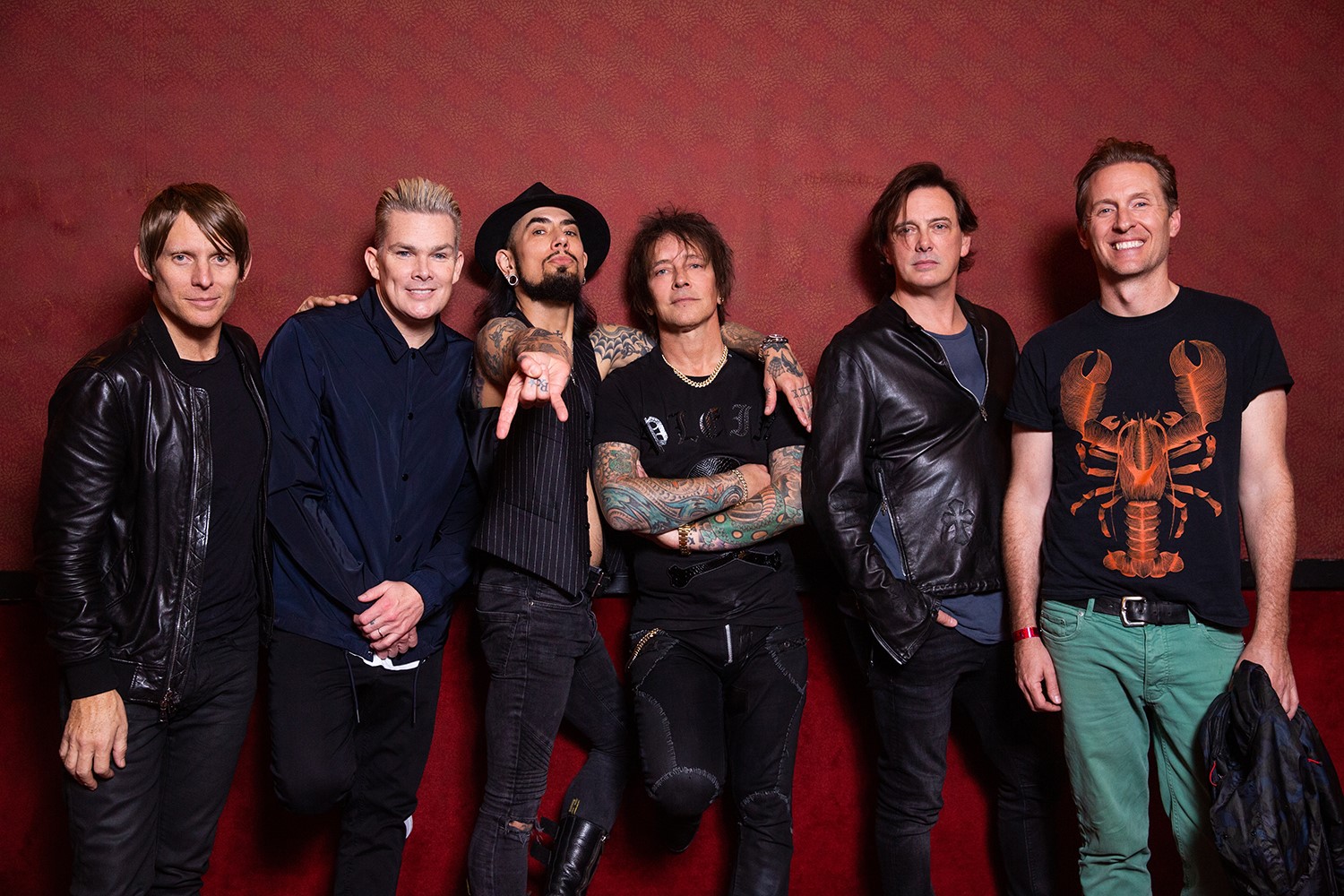 The show will take place at approximately 6:00 p.m. on the plaza in front of the Long Beach Performing Arts Center adjacent to the Long Beach Convention Center and is free to Saturday race ticket holders. Space at the plaza is limited and will be available on a first-come, first-serve basis.

“Growing up on the beaches of Southern California, the Acura Grand Prix of Long Beach has always brought an excitement and energy to our surf paradise,” said McGrath. “There’s nothing more exciting than hearing the sound of Indy cars roaring down the city streets and my band looks forward to adding our own cacophonous sound to the after party! Though I was stoked to participate in the Pro/Celebrity Race back in 2015 (8th place, thank you very much!), I’m really looking forward to bringing some of MY rock star friends to rip up the stage in Long Beach!”

Based in Los Angeles, Royal Machines performs a selection of well-known rock covers, while also bringing iconic rock stars as special guests at each performance. The result is a unique experience for every audience.

The Acura Grand Prix of Long Beach will be headlined by the NTT INDYCAR SERIES, as well as the IMSA WeatherTech SportsCar Championship. In addition, the weekend will include the Super Drift Challenge under the lights on Friday and Saturday nights, plus doubleheader action from Robby Gordon’s SPEED/UTV Stadium Super Trucks, the new-for-2022 Porsche Carrera Cup North America and Historic GTP Challenge.

Fans can select and pay for their Grand Prix seats, parking and paddock passes online at gplb.com. Ticket orders can also be placed by calling the toll-free ticket hotline, (888) 827-7333.  Also featured on gplb.com is the latest Acura Grand Prix of Long Beach news and racetrack information, photos and ongoing announcements of special race week activities.