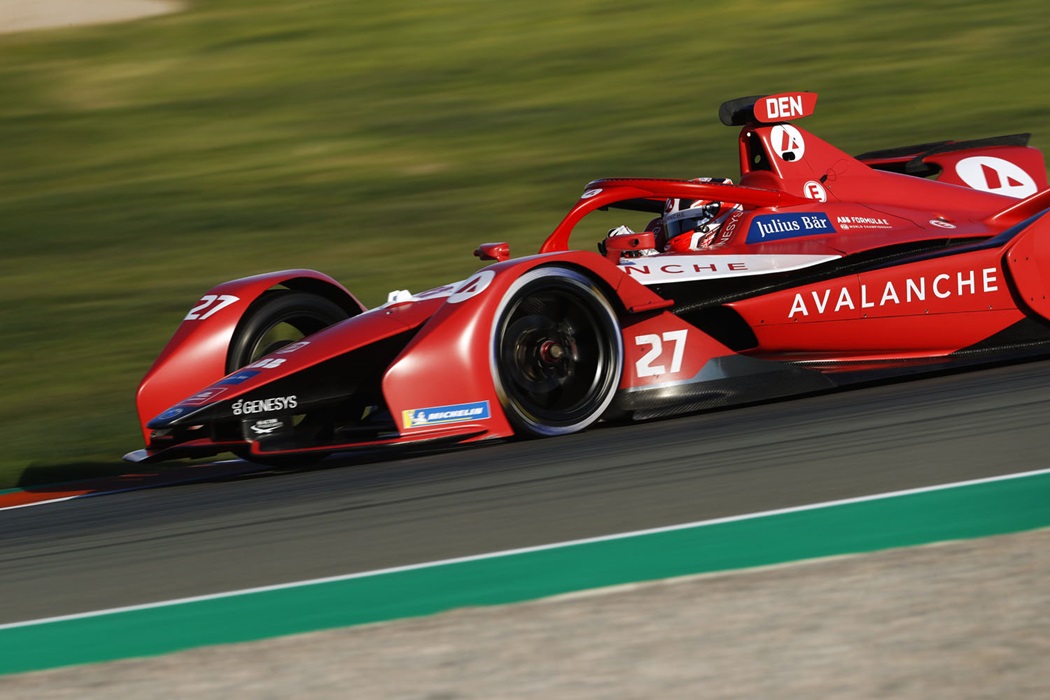 Porsche recently hired Florian Modlinger, a former Audi Formula E man, to fix their failing Formula E program, so we are not certain how much validity there is to this rumor, but……..

The Race reports that the Avalanche Andretti team is likely to be forging links with Porsche in what will be seen as two of motorsport’s biggest names forming a high wattage big box-office alliance.

The negotiations between the two cranked up significantly this month and now appear set for consummation soon.

This is despite initial misgivings within some corners of the Formula E paddock regarding Porsche’s stance on not committing to the entirety of the Gen3 rules just yet.

The American team, which runs from a headquarters in the UK, has been an ever-present in Formula E and one of the leading independent forces, even when it melded with BMW between 2018 and 2021 for the works flavored BMW i Andretti collective.