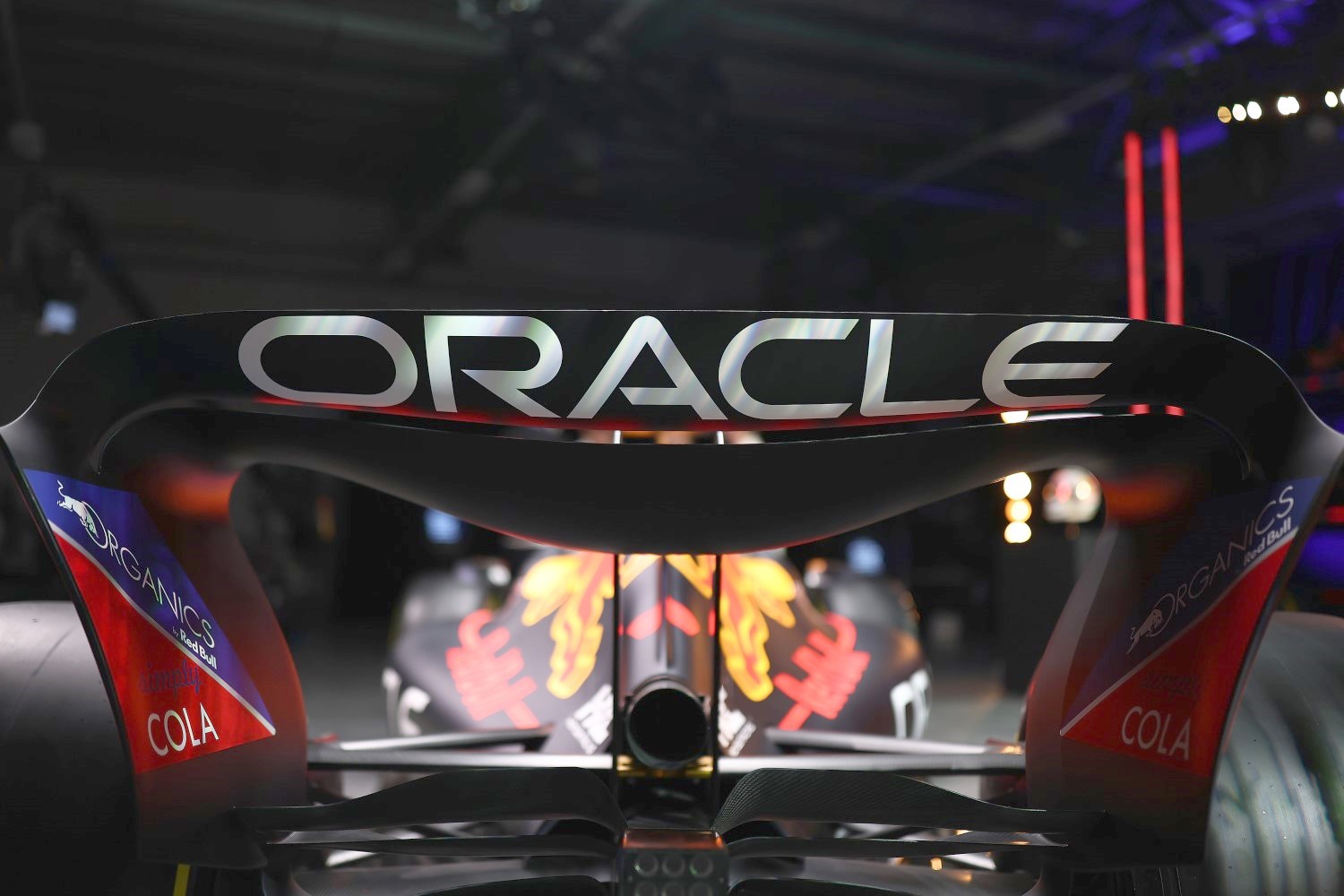 The new deal $0.5 billion Red Bull Oracle deal, which was announced as Red Bull revealed their all-new RB18, means the outfit will race as Oracle Red Bull Racing for the next five seasons.

Oracle logos will now be emblazoned on the livery of the Red Bull, including the sidepods – the team have only made that exception on one previous occasion, when Renault’s luxury brand Infiniti was the title sponsor.

The new partnership is set to be hugely financially beneficial for Red Bull, in an era where a tightening budget cap means teams are restricted to spending just $140 million dollars in 2022.

A source familiar with the deal told RacingNews365.com that the Oracle/Red Bull partnership sees the US tech giant become the biggest F1 team sponsor ever – eclipsing even the likes of Philip Morris International’s long-term sponsorship of Ferrari.

With financial details not revealed by either party, reports elsewhere have valued the deal at around $100 million dollars per season, meaning a total figure of $500 million.