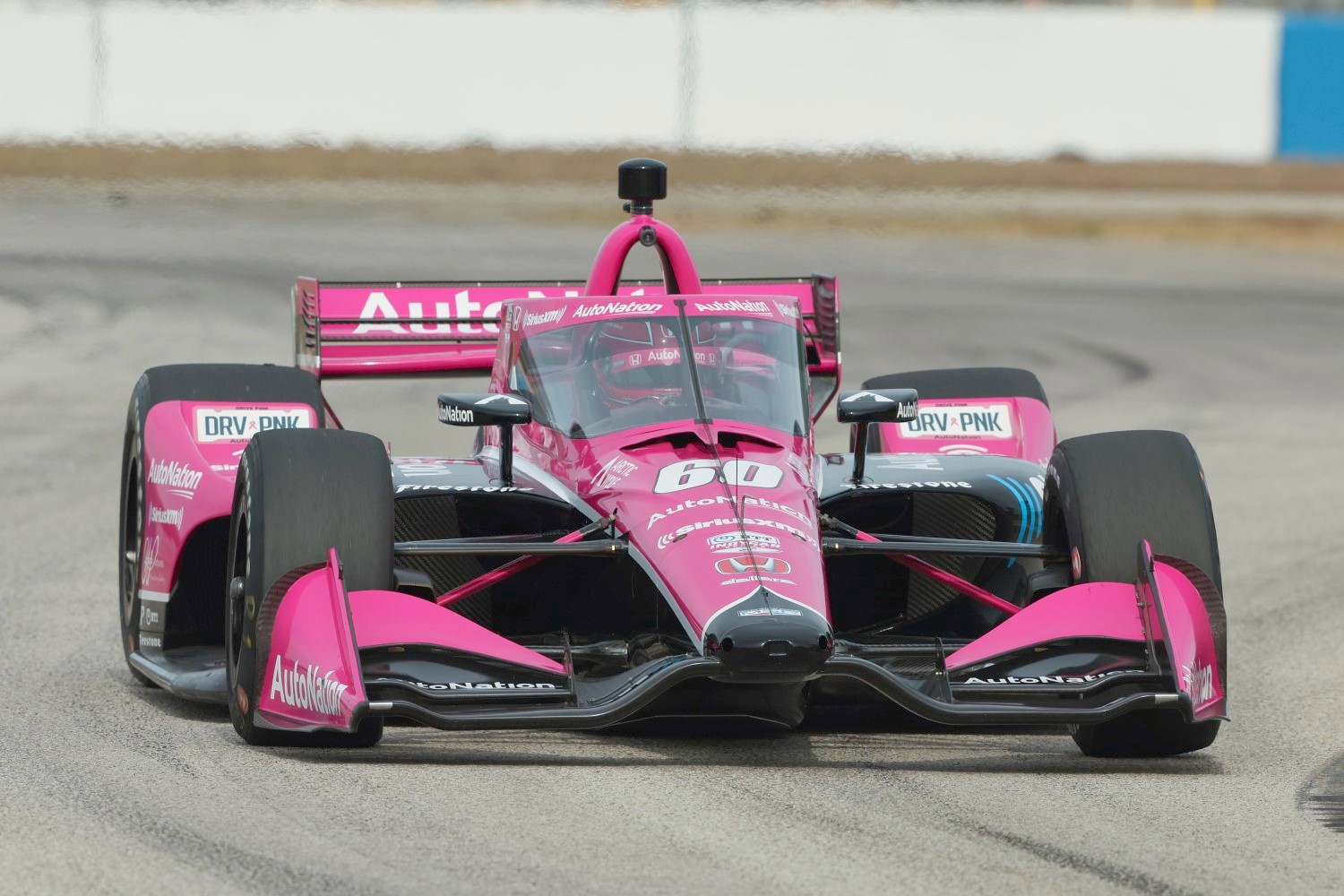 Chip Ganassi Honda IndyCar driver Marcus Ericsson, who held the top spot for much of the afternoon was 3rd quick with a lap of 52.2103s.

Kyle Kirkwood rounded out the top-5, 0.2249s behind in the #14 AJ Foyt Racing Chevy and just ahead of defending IndyCar champion Alex Palou in his #8 Chip Ganassi Honda.

None of the drivers Tuesday were able to beat the fast time of 51.8515s set by Andretti Autosport’s Colton Herta on Monday.