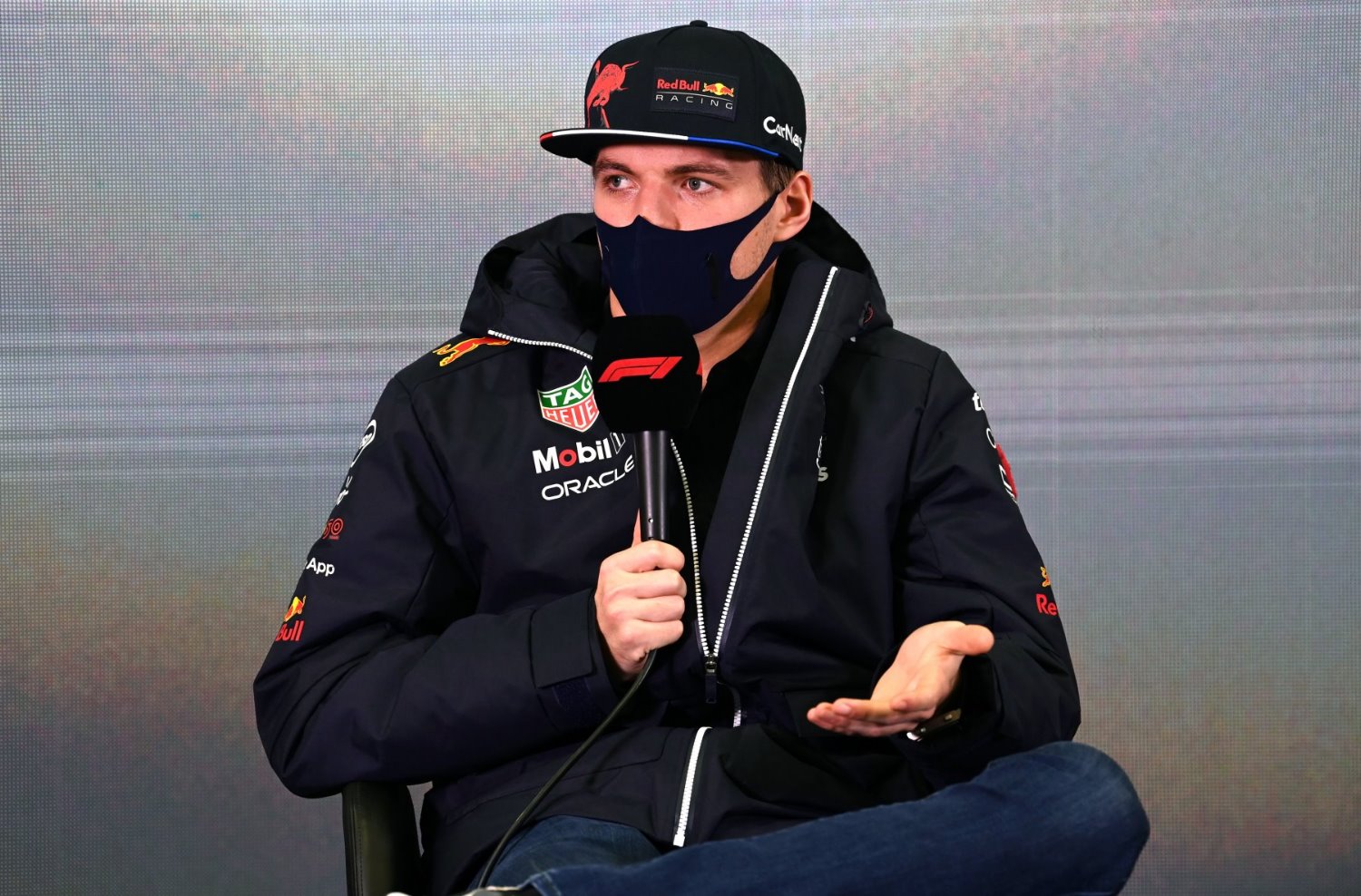 F1 champion Max Verstappen believes former race director Michael Masi was “thrown under the bus” and did not deserve to lose his position during the Abu Dhabi Grand Prix fallout.

“Everyone always tries to do the best job but everyone can always use help. I think us drivers also, to try and improve ourselves.

“But it’s very unfair what happened to Michael because he’s really been thrown under the bus.”

“Can you imagine refereeing in whatever sport the coach equivalent screaming in his ear all the time, ‘it’s yellow card, red card, no decision, no foul’,” said Verstappen.

“It’s impossible to make a decision.

“That team members could talk to him while making decisions is very wrong because it needed to be Michael making the decisions, but he had people screaming in his ear.

“So the people right now who did sack him allowed it in the first place, it’s unacceptable.

“And now basically they just sacked him, I find it really incredible.

“So I feel really sorry for Michael because I think he was a very capable and good race director.”

“I have nothing against the new race directors because I think they are also very capable and very good race directors but firstly, for Michael I felt really sad and I sent him a text as well,” said Verstappen.

“It’s not the right decision, and especially I do think if he would have had someone next to him [it would have been different].

“After Charlie died it was very hard to deal with. He had so much experience from the previous years and also, Charlie had help around him.

“I came into this sport in my first year, I look back at it now, a complete rookie. Now I am so much further than I was back then, and I think it would have been the same for Michael.

“So to immediately sack him, for me, is not the correct decision.

“But I wish him all the best with whatever comes next, and I hope it is better than F1 racing.”

“It’s not a departure for Masi, it’s a shuffling,” said Binotto.

“Michael Masi is still there, different role. His new role will be as key as the previous one.”

Verstappen’s Red Bull team boss Christian Horner also criticized Masi’s removal in an interview with TalkSport earlier this week, in which he called it “harsh” given the “difficult position” Masi was in.

“I just think there was so much pressure put on the removal of Michael and that’s not right. That’s my personal feeling,” said Horner.