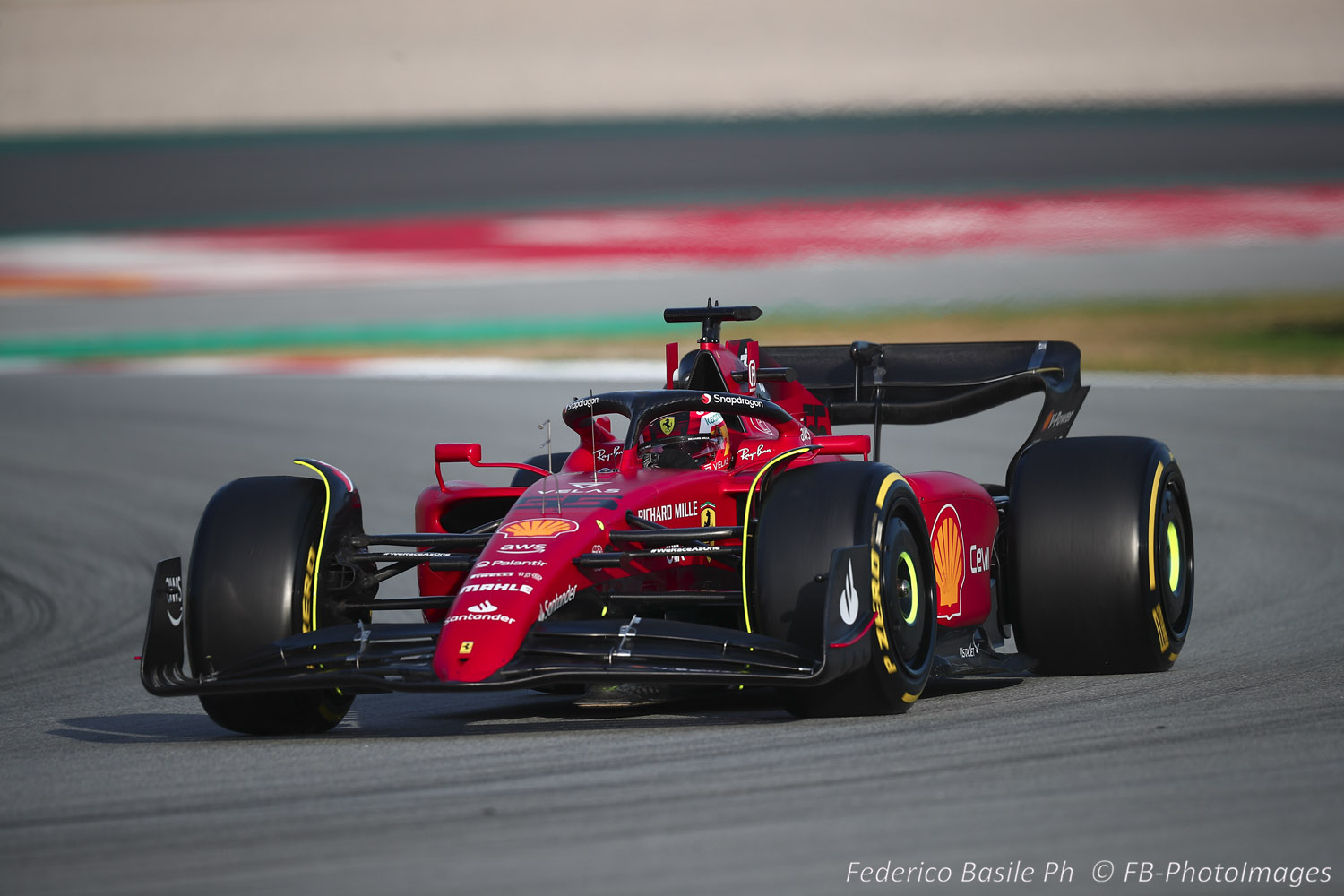 Many of the new ground-effects F1 cars are experiencing a porpoising problem over the bumps, much more so than in previous years.

Hydraulic suspension systems like the ones banned as of this year would help a lot as their porpoise was to maintain a consistent ride height which would help lot to stop the porpoising.

Bumpy road to the top for Charles Leclerc! 🤕#F1 pic.twitter.com/Z6a5e6d3bo

In a press conference Thursday, Aston Martin driver Sebastian Vettel acknowledged that like others, his team has to deal with the challenge of running the cars low. Teams have experienced “porpoising” on Barcelona’s main straight.

“Obviously, the car likes to be lower to the ground, and that’s different from the past, but we’ve seen other cars bouncing a bit up and down on the straight. We have one of them.

“We are just in the middle of learning, and at this stage it’s hard to say whether we’re better off or worse off than the others.”

“It’s a very [sitting] different position in the car. It’s different what you see because the wheels are bigger, the fairing on top. You get used to that stuff quite quickly. But like I said, the driving is different. And I’m still playing around.

“Obviously, not every lap is exactly the same. So, you need to pick your battles. But yeah, overall, it’s okay, it’s coming along. But where we are, I don’t know.

“At the end of the day, I hope that we are closer together, that’s the main thing. Last year we were very far off and at times it wasn’t that much fun, when you’re not in the mix. So I hope that this year we can be much more in the mix, and then we can make the difference.

“We had no issues with reliability, nothing that at the minute is really troubling us. It’s more the car, the handling behavior, and some of the challenges.”

“In all honesty, there’s still an awful lot to understand,” said Vettel. “It’s a completely different animal, and it wants to be tamed in a different way. That’s driving the car, but that’s also operating, in terms of set-up.

“We’ve tried a couple of things. There are some major challenges, like others are also facing, and problems. So yeah, we need to find solutions.

“Everybody’s flat out, there’s still a very, very steep and high mountain to climb. I can’t say at the minute we’re seeing the peak, but I think the challenge is fun, and the belief is there that one day we will reach that peak, hopefully just before the season.

“I think it’s going to be a long year anyways, and everybody’s probably in the same boat in terms of learning these cars and having certain troubles. But so far, all is good.”