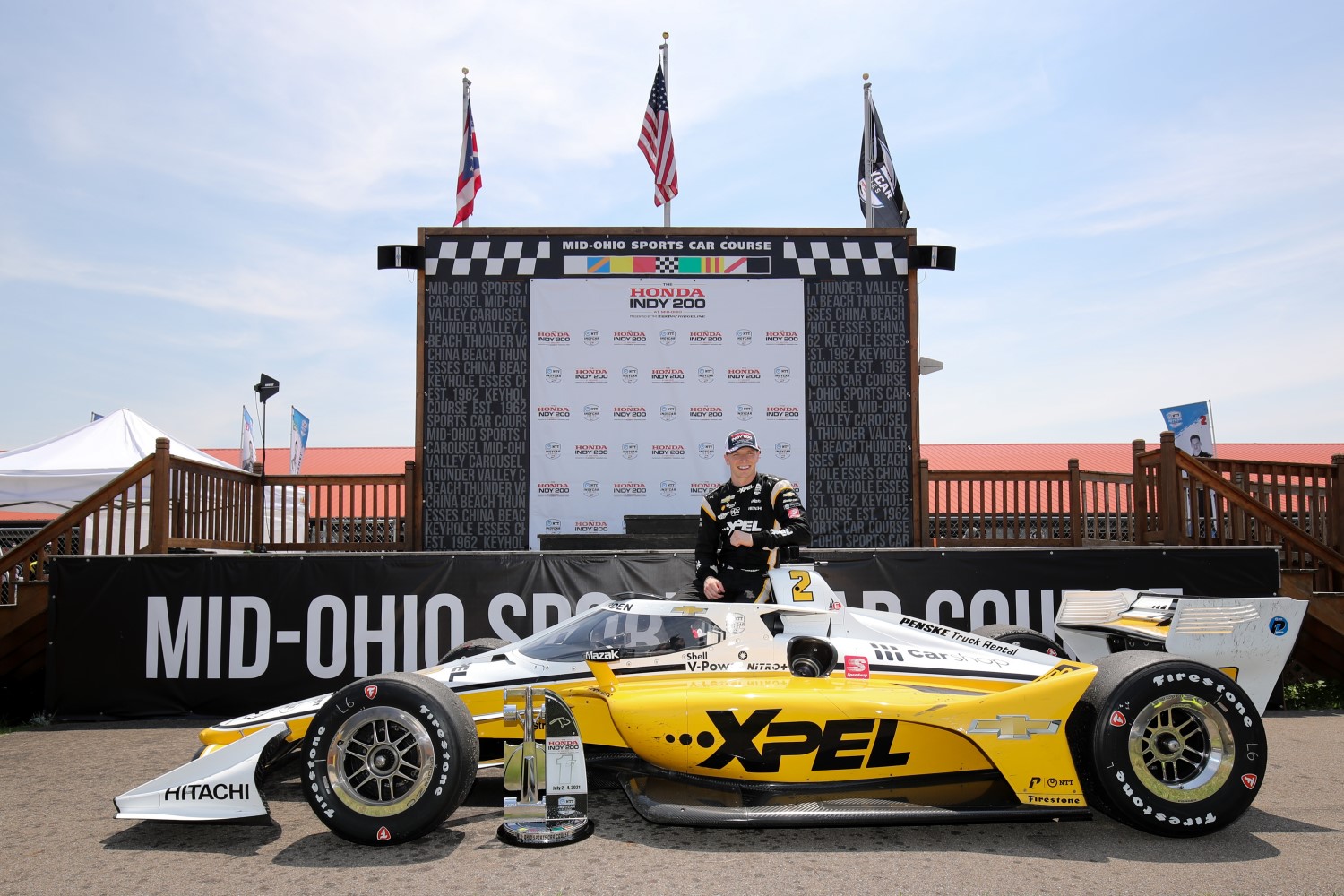 Team Penske has announced that Scott McLaughlin will compete in the colors of XPEL at three IndyCar events this season.

The #3 Chevrolet will carry its yellow and white hues at Texas, where XPEL is also the race’s title sponsor, as well as Toronto and the season finale at Laguna Seca.

The provider of protective films and coatings has been a Penske backer since 2020, taking pride of place on Josef Newgarden’s car at selected events, including when he won at Mid-Ohio last year.

“I feel really blessed to be able to represent a great partner in XPEL so early in my career here in America,” said McLaughlin.

“XPEL is no stranger to Victory Lane – and we were so close to winning at Texas last year – so the confidence of the No. 3 team will be high when we return there in March.

“Winning for XPEL on their home turf in the race that they sponsor would be one of the biggest wins of my career.”