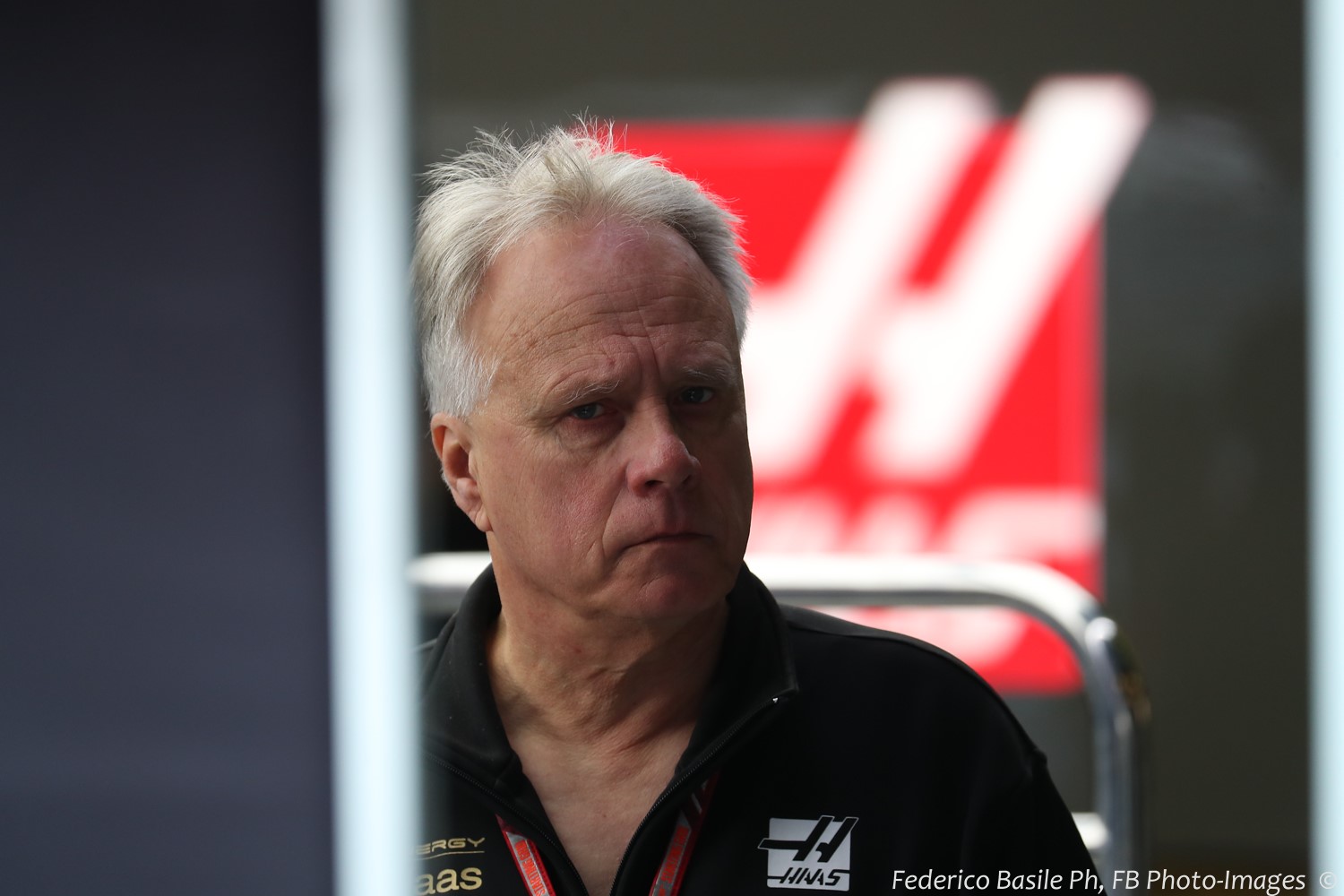 Haas F1 owner Gene Haas has provided a progress update on his team’s search for a new driver following the dismissal of Nikita Mazepin.

“I think we’d obviously like to get someone with a bit more actual experience,” Haas told the Associated Press. “We just have to see what’s available.”

“We’re in the process of looking at several candidates, we’ll see who is available and what we have to deal with, but we’ll have somebody by Wednesday,” Haas said.

“Pietro will definitely be in it (testing in Bahrain this week), that’s what he’s for, he’s the test driver.”

“Haas has always been the major, primary sponsor, I don’t know why people said it became a Russian team. Haas Automation was always on the car,” he said.

He has dumped Uralkali but said the team is fine. Haas also co-owns a top NASCAR team with Tony Stewart.

“We’re good. We’re fine. We’d like more money, of course, but we’re fine,” he said. “This just gives us a bigger negative number.”