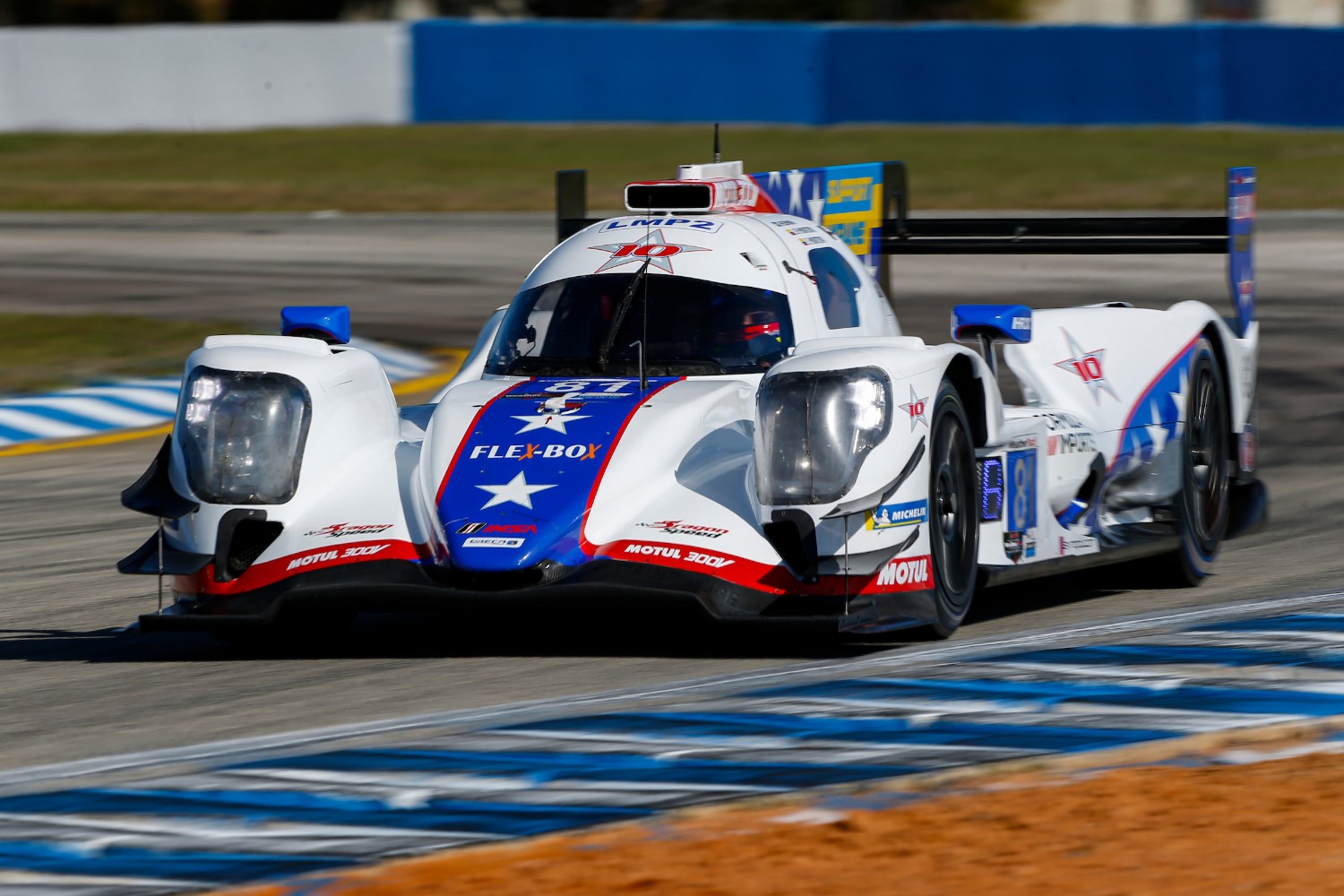 The father-and-son duo of Juan Pablo and Sebastian Montoya are out of the Twelve Hours of Sebring with three hours of racing completed.

Montoya was running out front in the No. 81 DragonSpeed Oreca 07 Gibson that he recently took over from his son Sebastian, the pair driving together for the first time.

However, the two-time Indianapolis 500 winner was forced to retire from the race with damage to his car’s front end after contact with two cars from other categories.

LMP3 driver Alec Udell started to spin through the first turn, causing a group of cars to check up in reaction to his spinning No. 6 Duqueine D08 Nissan.

The 2019 DPi champion subsequently hit both the LMP3 car and the #1 Paul Miller Racing BMW M4 GT3 of Erik Johansson, heavily damaging the front of the car.