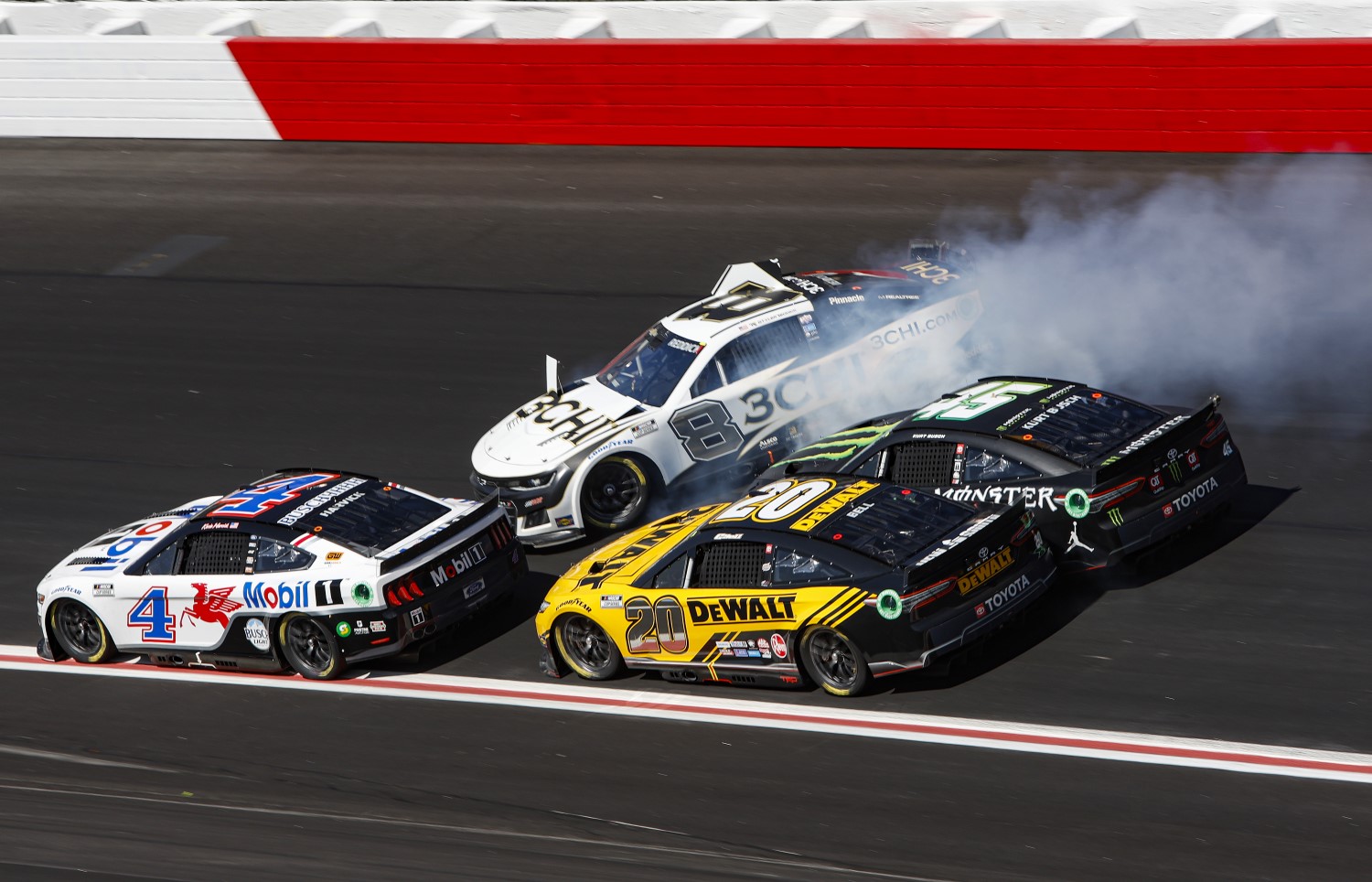 Greg Stucker visited the Atlanta Motor Speedway media center during Sunday’s race to report that Goodyear is working to understand its exploding tires in 2022. Three more exploding in Atlanta Sunday.

“A varying number of laps (before an issue),” said Stucker, the director of racing for Goodyear. “They are all the same manufacturer; we do know that. That’s a little bit suspicious. The fact that it’s the right rear is kind of unique and strange because the right rear is not the most heavily loaded position on the race car. That’s the right front. So, we’re trying to understand what’s going on. We didn’t see anything at all in practice. We had guys put 50 plus laps on tires in practice, and we saw nothing at all, no indication of anyone having any sort of issue whatsoever.

“We’re collecting those tires, and we’ll get them back to Akron (Ohio), and we’ll have a better ability to have a look at them to see if we can find anything and work with the teams to try to understand where they were with suspension, air pressure – always a factor to consider – because the tires all failed in the same fashion. They were all an overloaded, over-deflected type of failure. That could be even if the tire was cut and going down. We haven’t found evidence of that in any of them yet, and that’ll be one of the things we continue to look at.”