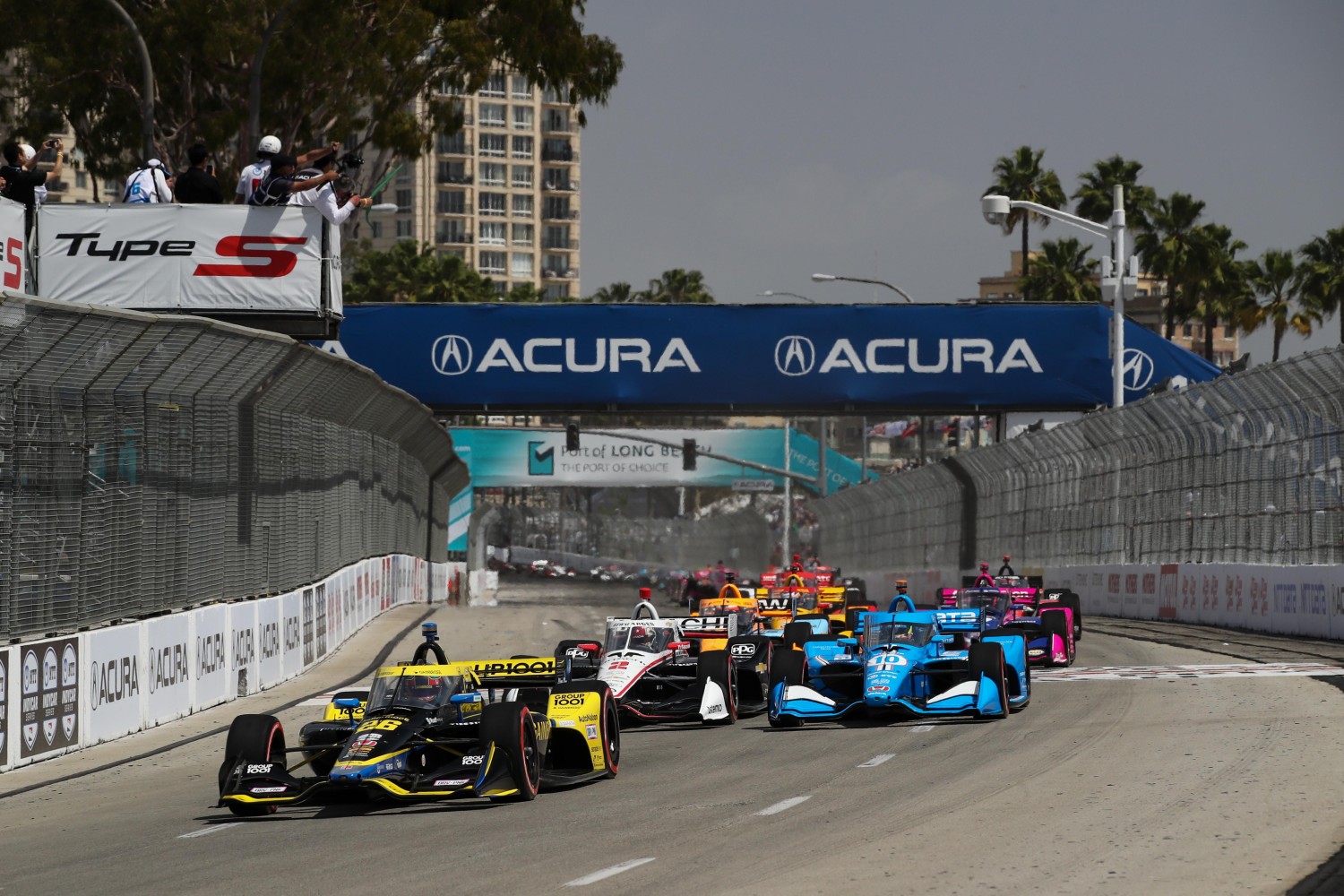 For 10 years we criticized the NTT IndyCar Series for having most of its races on NBCSN.

We campaigned for all IndyCar races to be on network TV, be it ABC or NBC.

We stated that the TV ratings NBCSN delivered to IndyCar were so bad the series was hurting its sponsors with little in the way of exposure to Americans, and because the ratings were so low the series was unable to grow its fan base.

10 years of no growth is over. Only a mental midget with a death wish for the series would have kept most IndyCar races on NBCSN for so long.

And they had the audacity to keep the series 2nd most important race – Long Beach – on NBCSN instead of NBC for all those years.  A real gut punch to Long Beach race boss Jim Michaelian and then event owner Kevin Kalkhoven.

It’s too bad Kalkhoven died before he could finally see his race broadcast on something other than lowly NBCSN.

Here is the NBC Press Release on the Long Beach Ratings

STAMFORD, Conn. – April 12, 2022 – The NTT INDYCAR SERIES’ Acura Grand Prix of Long Beach (GPLB) this past Sunday delivered the most-watched edition of the race in NBC Sports history (since 2009) as Team Penske’s Josef Newgarden took the checkered flag on the California street circuit and moved atop the points standings on NBC and Peacock. Viewership through INDYCAR’s first three races of the season is the best in 19 years.

Powered by Peacock, the GPLB delivered an Average Minute Audience (AMA) of 22,900 viewers, the second-highest streaming audience on record for an INDYCAR race behind only the 2022 season-opening Grand Prix of St. Petersburg in Florida, excluding the Indy 500. The AMA also includes streaming from NBCSports.com and the NBC Sports app via authentication.

Viewership for the 2022 INDYCAR season is averaging a TAD of 1.148 million viewers, marking the series’ best start through a season’s opening three races since 2003 and up 34% vs. 2021 (858,000 viewers) that featured two races on NBC and one on NBCSN. The GPLB marked the third of the six consecutive races to start the 2022 season on the NBC broadcast network. TAD is based on data from Nielsen and Adobe Analytics.

NBC Sports resumes its INDYCAR coverage with the Honda Indy Grand Prix of Alabama at Barber Motorsports Park on Sunday, May 1, at 12:30 pm ET on NBC and Peacock.

*dates and networks/platforms are subject to change

#all races stream on Peacock, NBCSports.com and the NBC Sports app except the Streets of Toronto, which streams exclusively on Peacock