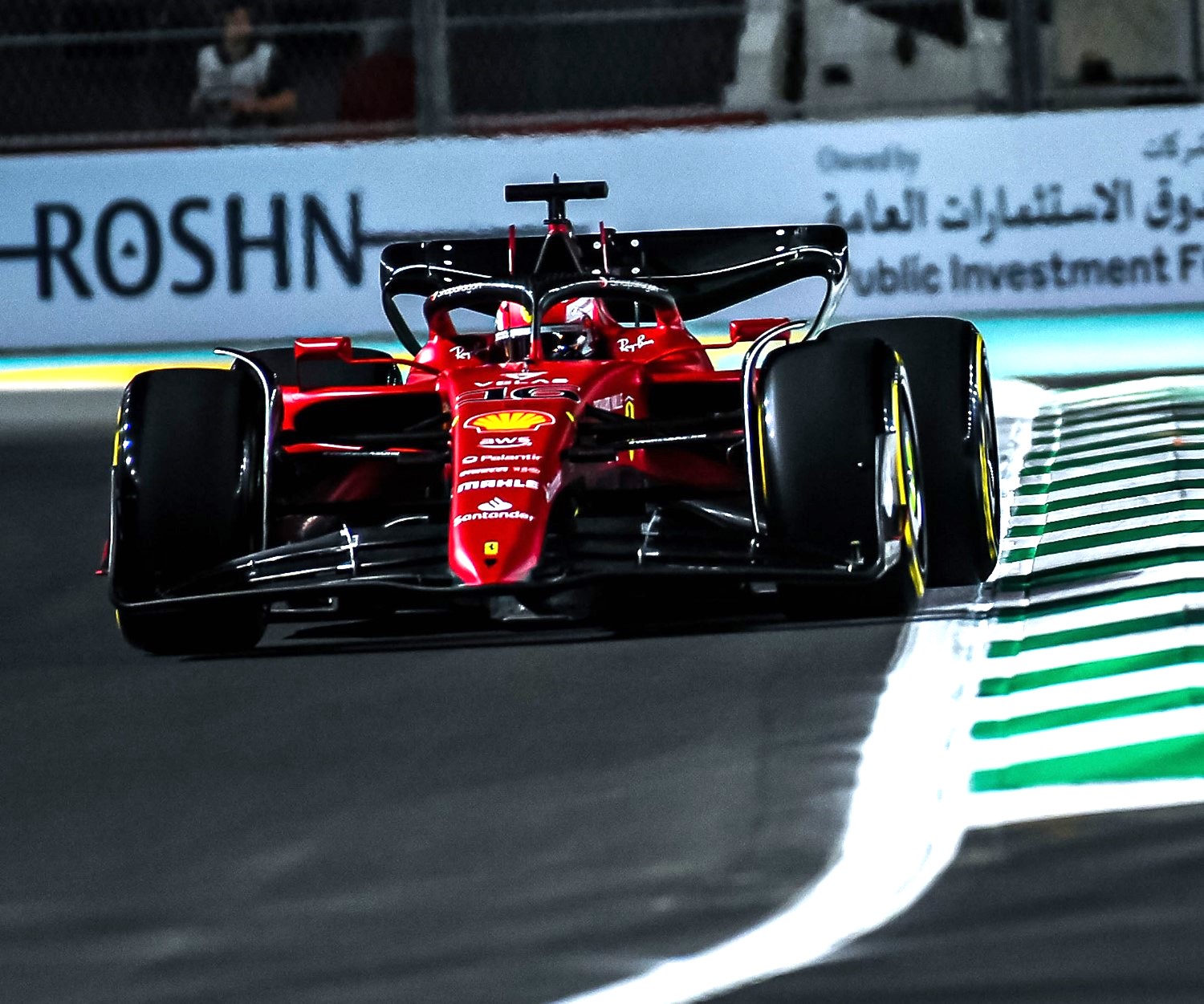 The Indianapolis 500 is one of the most prestigious racing events in the world, where the cars reach over 230 miles per hour and race nose to tail for 200 laps.

But what would happen if you put an F1 car on the grid? Would be able to go quicker?

F1 is totally on fire right now.  Teams lining up to be admitted to the club.  Expanding the schedule.  Historically, high ratings.  Meanwhile, IndyCar is scrambling to fill the Indy 500 field.

If Liberty Media had bought IndyCar, the series would also be on fire right now.

But the good news is the bathrooms at IMS have been painted and most of the races are off of NBCSN and now on network channel NBC.