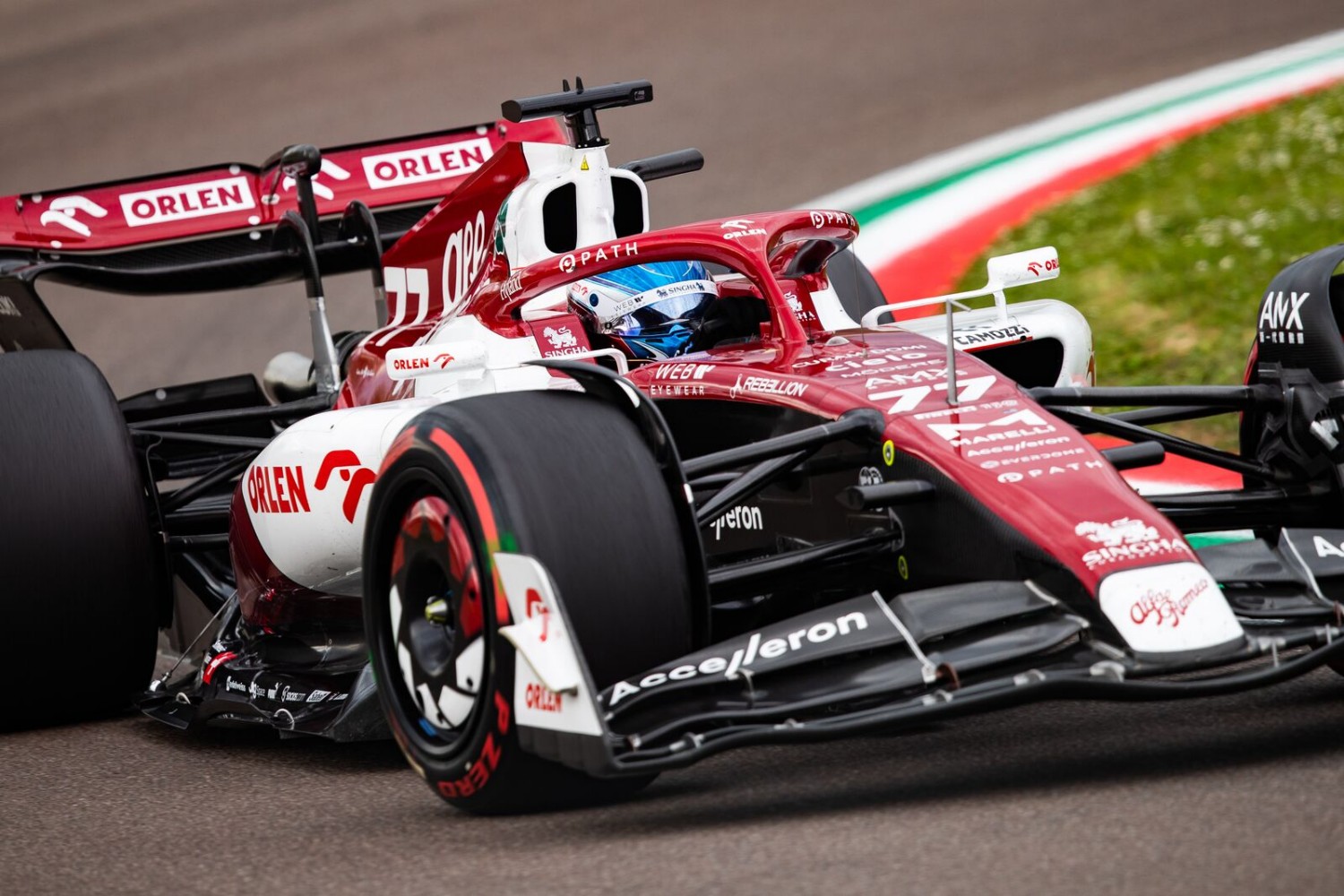 Formula 1 fans will agree that F1 racing is exciting to watch. Cars are moving at speeds of 200mph; they have to manage tricky bends on the track and overtake each other at such high speeds; the entire thing is quite exhilarating to watch.

But these fast and furious cars weren’t always this way. The old F1 race cars could only manage a top speed of about 180mph, whereas the current F1 cars can go up to 220mph. This difference of 40mph may not seem like a lot, but it is a huge deal. F1 cars push the limits of technology and human skills to reach these high speeds.

This change is possible through constant innovation and technological advancements. Each F1 team is constantly coming up with new and innovative ways to get the edge in each race.

This article will look into the major innovations of the past few decades that have changed the F1 racing industry.

Monocoque design was introduced in the F1 world by Lotus. This revolutionary design was inspired by aircraft design. It ditched the internal skeleton previously used, which added a lot of weight to the car. The new design had a huge body panel that distributed compression and tension across the surface.

This design was perfected by McLaren in 1981 when they unveiled their MP4-1. This was the first F1 race care with a polymer chassis that was reinforced by carbon fiber. The monocoque design changed the way F1 cars were manufactured, and this innovation led to F1 cars reaching the top speeds they do today.

An active suspension can be programmed to predict the road ahead using laser senors. This allowed the suspension to change according to the road conditions and provided aerodynamic efficiency, maximum grip, and a consistent ride height.

Even though this was a very innovative way to improve the suspensions system, the technology was banned in 1994, mainly because it took away the thrill of watching an F1 race and the was less reliant on driver skill.

However, this technology is used on many road cars today.

F1 racing fans want to see exciting races. They want to see drivers maneuvering cars with their skill, so any tech incorporated to improve handling is frowned upon by fans and thus gets banned by the FIA.

One such technology is the traction control feature. This feature prevented the car from drifting, helped with the acceleration at the start of the race, and prevented wheel spin. But because this made racing a bit easier, fans and critics didn’t appreciate this, and in 1994 it was banned.

However, it was reintroduced in 2001, till it was banned in 2008 again. It is a controversial feature that helps drivers achieve the best results in racing, but for now, it can’t be used by any F1 race car manufacturer.

However, this technology is used on many road cars today.

An innovation brought about by the Mercedes team, the Dual Axis Steering or DAS, was an innovation that allowed the front tires to change toe angle.

This toe angel movement was achieved by pulling or pushing the steering of the F1 race car. The purpose of the DAS was twofold firstly, the car’s speed would increase because of reduced drag, and secondly, the wear on the tires was spread out more evenly, making the tires last longer.

This innovation was allowed in the 2020 race season, but the FIA banned the system for future race seasons. The reason for banning it was that it was an expensive system to develop, and not all teams could afford the technology.

Another groundbreaking innovation in the F1 racing circuit is the development of the semi-automatic transmission. Up until 1989, F1 cars had a traditional transmission system.

There was a clutch pedal and manual stick shift. Drivers would have to remove one hand from the steering to shift gears and sometimes miss a gear in the heat of the race.

Ferrari changed all this in 1989. They introduced the semi-automatic transmission with a seven-speed gear system. This new transmission didn’t have a clutch pedal or a manual stick to change the gears.

Many other F1 race car manufacturers soon adopted this innovative feature, and have become a standard transmission system in all F1 cars and many road cars today.

F1 radiators work by transferring the heat from the components to the cool air passing over them. The air enters through inlets present in the side pods and brake ducts. This air is guided over the hot components like the radiator, brakes, and other internal parts.

Radiators are key components of any F1 race car, and this is why damages during the race need to be managed on the track. A quick fix to radiator damage, especially damage that can cause leakage, is to use a radiator stop leak sealant. This can quickly fix any leak in the radiator and keep the car functioning for the rest of the race.

The F1 racing industry is a US$4 Billion industry. It is no surprise that each F1 racing team spends millions of dollars on research and development to develop new and innovative ways to outperform each other. This industry is constantly changing, with cars that have better technology and drivers with better skills. We hope this article has helped you understand how this industry has evolved and how these cars have become innovative speed machines in just a few decades.